App versions of tabletop games are everywhere these days. Usually they are lacking when compared to the original. But there are a few game publishing companies that have taken the time to do it right, to faithfully recreate their game in digital form, and to add in extra functionality (Carcassonne comes to mind). One excellent example of this is Numbers League. This little-known game that I discovered at the Mensa Mind Games a few years ago didn’t win the right to use one of the coveted Mensa Select seals, but it sure made an impression on me. Two years ago, I reviewed the game on GeekDad, and still play it regularly with my kids and other grown-ups. The idea is that you create superheroes with number values to capture the villains who also have number values.

The art is playful and the math is anywhere from simple addition to more complicated computations. There are enough options in the card game version to work with young kids who are just learning their basic math facts, or for more advanced people who like multiplying negative decimals in their head. We also have an expansion pack or two, which keeps things interesting. But even though the game is pretty compact, you have to find it on the shelves or remember to bring it with you when you want to play. Now Bent Castle Workshops has turned Numbers League, this fantastic superhero math card game, into an equally fantastic app that you can always have with you on your iPad. The app has the basic play of the original card game, but with additional game options. You can tailor the gameplay to how you like it, and there are several different levels of play, depending on how long a game you want, or the math abilities of the players. You can play as a single player, or as a group of up to four players. As part of those four players, you can choose to play with up to three AI opponents, robots who also actually appear to tap the buttons and spin the wheels.

Another thing the app does well is that the theme is carried throughout, from the game trailer to the capturing of villains. It ends up being more than just about creating superheroes that add up to a certain number. Also, the game automatically puts your superheroes in numerical order to make it easier to add them up later, and there is the ability to get a hint, which can help when you’re stuck. One thing the app doesn’t have that the card game does is a sidekick. You could use the sidekick to help capture villains in the card version of the game, but in the app, you are all on your own. You are restricted to your own superheroes to capture the villains. But you still have the ability to use devices, if you choose a game level that uses them.

Numbers League is an entertaining and educational app for kids and grownups. It is $4.99 in the iTunes app store. It won’t replace the card game completely for me, but the app is fun in its own right, and is always there with you as a great way to learn something while you pass the time.

Note: I received a version of this app for the purposes of this review. 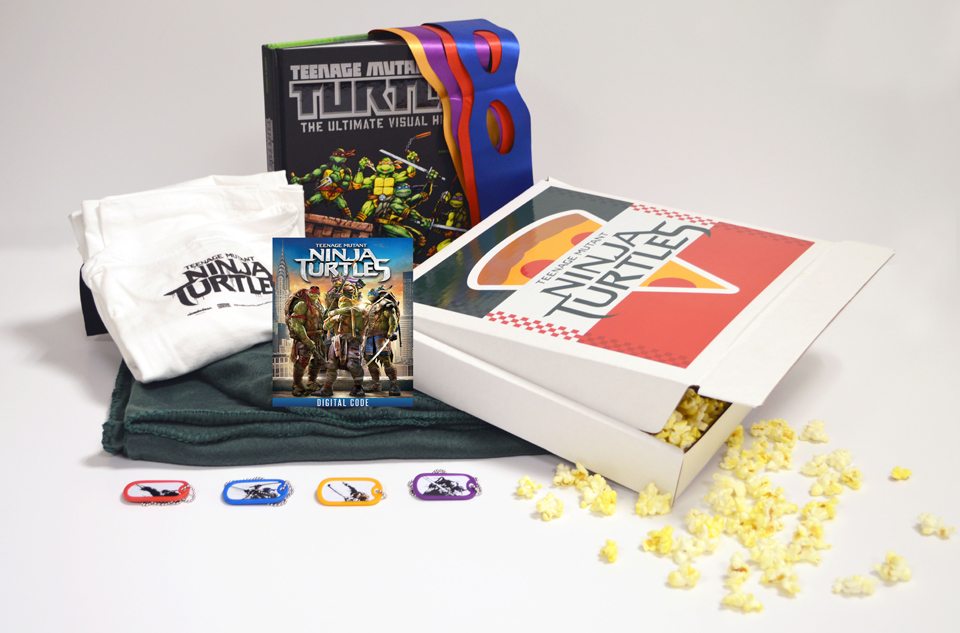 2 New Comics From a Brother-and-Sister Team