It took a bit of research to learn that what my kids were going to play with were actually toys spun-off from a Japanese manga series adapted to Japanese television.  My college roommate’s son had asked for a set for his birthday last year and I ordered what he wanted from Amazon and had it shipped.  Megan explained to me the concept — customizable tops that have assorted attributes that compete in a battle arena.  In a Beyblade battle more than one top launches into a stadium, and the last-top spinning is the winner.  My sons didn’t have any, and between their Legos and Kung Zhu pets, we had too many other toys keeping my checkbook active.

For this birthday party, the boys’ mother said there were plenty of extra Beyblades to go around, and my boys were introduced during the party. They loved it!  By the time they left, they were talking about which ones to buy first, which stadiums to buy, and which “attributes” each of the Beyblades had.   They used some of their own money to buy their first Beyblade “battle tops” and stadiums.  The average top is about $10, and the average a la carte stadium is about $20.

It was fascinating helping the boys put together their first two Beyblades.  Each top comes with a set group of parts, which is better explained through this Wikipedia entry.  They had to assemble the “face”, “energy ring”, “metal wheel”, “spin track” and “performance tip” with the help of this wrench that’s included.  I got the impression that you could interchange these parts amongst different Beyblade tops and really come up with something spectacular.

As the boys played and slowly accumulated additional tops, they began to develop strategies with their tops’ attributes: balance, stamina or attack.  Tops can also be “left spinning” or “right spinning” and use of that tactic can come into play too.  It was fun to see the boys attempt to launch into different sections of the stadiums and see what would happen.  I saw kinematic physics at work here: conservation of angular momentum, centrifugal force, friction and gravity are all in play during a battle!

Not only did the boys start to use some physics skills, but a Cub Scout trip to the planetarium at Pensacola State College showed something else the Beyblades taught my young sons: basic astronomy and astrology.

I use both terms here on purpose.  I say “astrology” because the names of the Beyblades in the Metal Fusion series are expressly tied to the Zodiac.  But in our case, the astronomy was evident too.  At the planetarium, the host was showing us what the Pensacola night sky would be on July 14th.  He connected the stars over our heads with the lines and pictures for the constellations.  As the sky fast-forwarded over our heads, the boys saw Pegasus and recognized the name from Beyblades.  So then they kept their eyes on the images seeking the other astrological names from Beyblades: Leo, Sagittarius, Aries, Pisces, and Scorpio.  They begged and begged to look for these constellations that evening (except it thunderstormed all weekend and we didn’t have a clear night until this week, and they aren’t even here now, they’re visiting relatives).

I’m excited that these strange little battle tops have inspired my sons to want to learn more about both kinematics and astronomy!

Another thing I love about these toys?  They are completely FREE of batteries!  At least for now…

Do your kids play Beyblades? 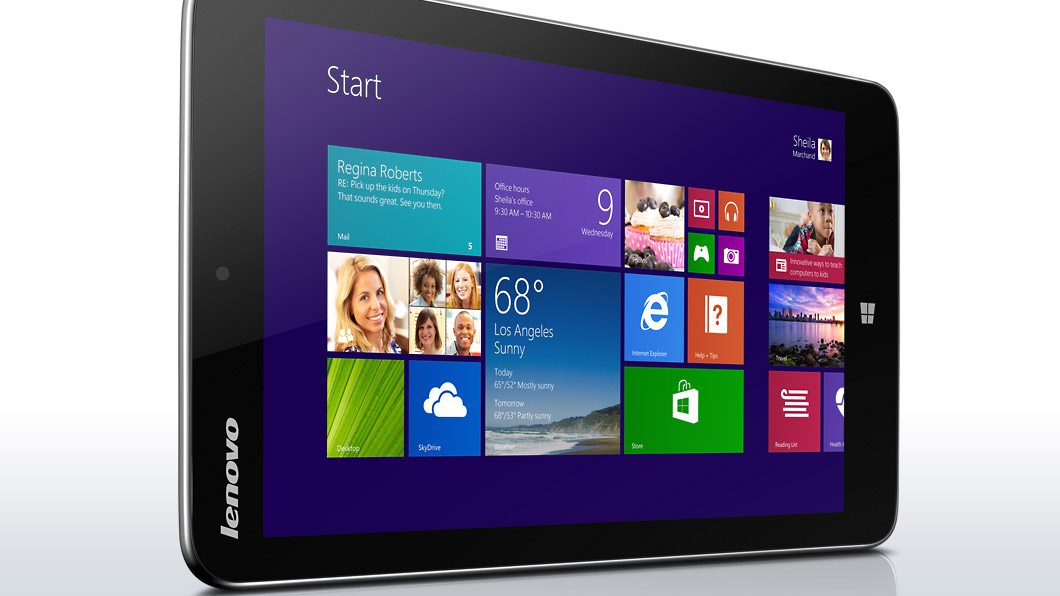 Tablet Computing Has Come a Long Way (Now With Windows 8.1!) 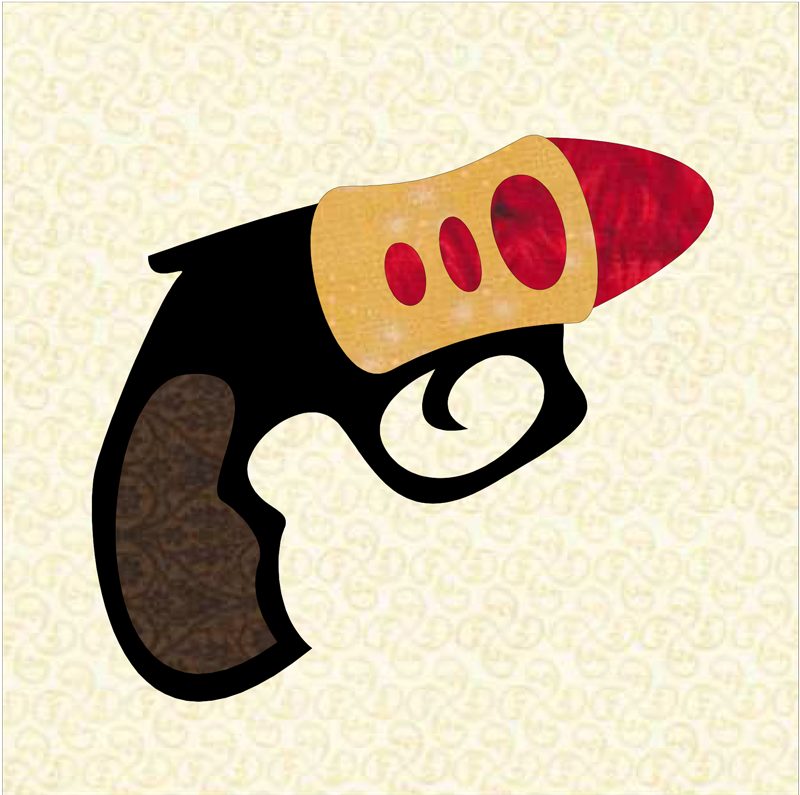 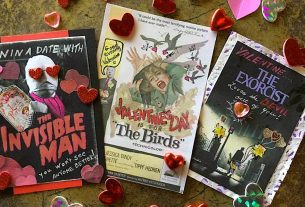 11 thoughts on “Let It Rip!: How Beyblades Are Teaching My Sons Science”