With the kickoff of the San Diego Comic Con yesterday, the timing was perfect for LEGO and Marvel to announce the marriage of two of the world’s favorite pastimes. According to this media release,

“Marvel has granted LEGO Group the rights to develop a distinct Marvel branded construction toy collection — LEGO SUPER HEROES — which will bring the characters, vehicles and action of Marvel’s renowned universe to the world of LEGO® build-and-play adventure.”

Watch for LEGO minifigs of Marvel characters such as Iron Man, The Hulk, Captain America, Thor, Hawkeye, Loki, Black Widow, Wolverine, Magneto, and more. New characters should be available in May of 2012 (coinciding nicely with the release of Marvel’s The Avengers movie), but GeekMoms at the San Diego Comic Con can catch a sneak peek at the LEGO booth. Color me jealous. 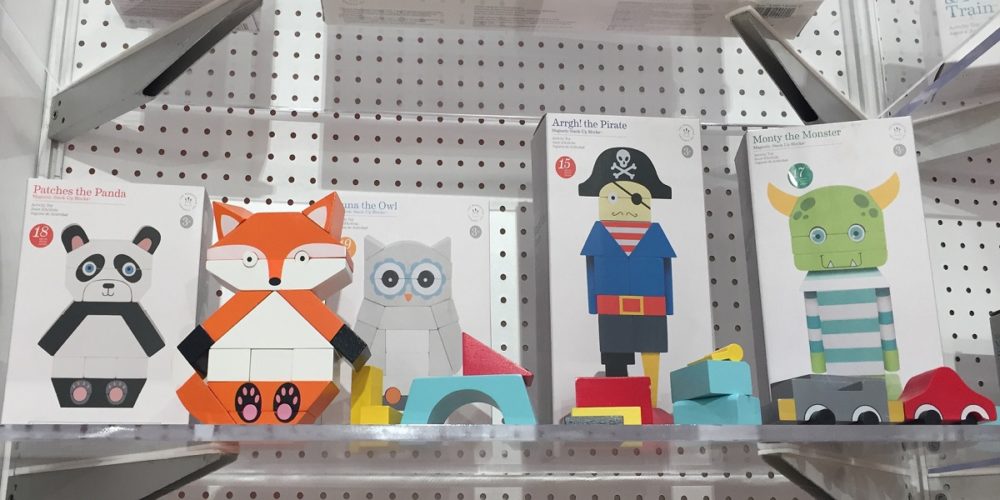 A GeekMom Award for Jasper Fforde!

1 thought on “LEGO, Marvel Team Up for Super Fun”