If you like physics-based puzzle games, here’s one that presents a real challenge: Kona’s Crate. You control a jet-powered platform, balancing a crate that must be delivered to the Chief Kona. Unlike Angry Birds, though, you can’t just sling projectiles and hope they stick. This one takes a good deal of control, plus speed and timing. It’s available now for iPhone, iPad, and Android devices, and is coming to PC and Mac this week.

The controls are dead simple: tap on the right side of the screen to fire the right jets, and the left side of the screen to fire the left jets. With some careful tapping, you can steer your crate through the various levels to deliver the crate. Of course, as anyone who plays with an Etch-a-Sketch soon realizes, “simple” isn’t the same thing as “easy.” The physics (as with Angry Birds) is a bit more forgiving than in real life — things move a little more slowly and you can tilt a good deal before the crate falls off the platform — but it can still take quite a lot of tricky flying to arrive at your destination with crate safely intact. The steam blows you off course.

As the levels get tougher, you’ll face various obstacles (like dynamite and bursts of steam that blow you and your crate off course) as well as some very tight spaces for maneuvering. Oh, and of course you get more points the faster you arrive, plus a bonus if you don’t let the crate touch anything along the way. Deliver the crate, and the chief celebrates (just like you do when the UPS guy shows up at your door). If you drop the crate, you’ve only got a brief window of time to pick it back up before you fail. Believe me: it’s really hard to pick up the crate if it falls off the platform. Chief Kona is pretty excited about the arrival of his crate.

I’ve been fiddling with this and it’s pretty addictive, even though it can be extremely frustrating at times. There are currently 60 levels, and the last set has some real tough ones. It’s been a lot of fun trying to get three stars on the levels, plus the “vines” that show up for a perfect delivery.

Kona’s Crate is currently $.99 for iPhone, iPad, and Android (though regular prices may be higher). There are also free versions, at least for the iOS devices — just search for “Kona’s Crate Lite” in the iTunes store. Here’s a video trailer for the app. I’ll warn you, though: although the trailer shows them juggling the crate around and catching it after it’s been dropped, I haven’t been able to reproduce those fancy moves myself.

This Week in the GeekDad Community 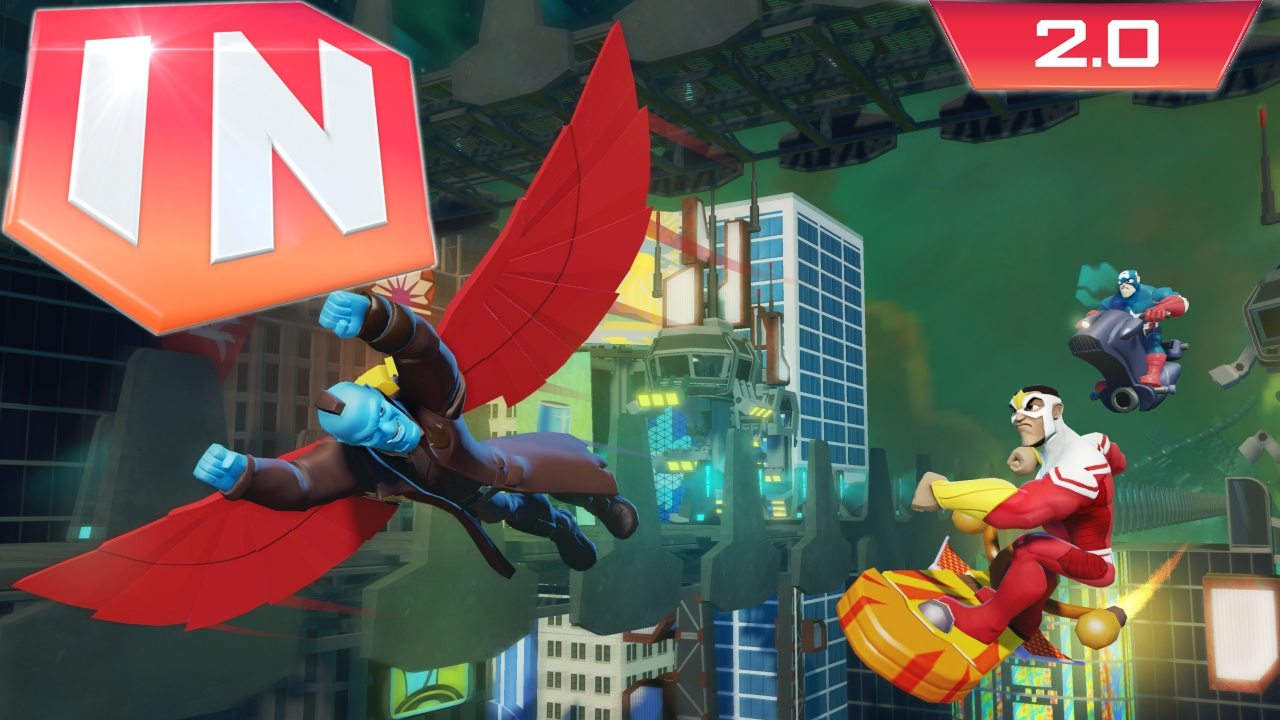