Actually, this article’s title is misleading: Star Wars Fan Jamie Benning (a.k.a. Jambe Davdar) actually completed his fan filmumentary trilogy with the film that started George Lucas’ original one. Building Empire was his first foray in the fan genre which he kind of helped define back in 2006.

After the fame that Star Wars Begins brought him — including a guest spot on theforce.net podcast and spreads in various movie magazines around the world — Jamie decided to reward Star Wars fans by re-releasing his first filmumentary if he could get his facebook likes up to 600. He got there earlier this week and the new version is up on YouTube now, but not in its original form. As Jamie told us in an interview earlier in the year, he started these projects as a way to learn how to use Final Cut Pro for his career – he works as a freelancer editor for Formula 1 and even spotted Lucas himself at the Montreal Grand Prix in June. Just after he had completed Returning to Jedi in 2008, he was contacted by the curator of the Miami Underground Film Festival, who wanted to enter Building Empire into the festival. Jamie took this opportunity to integrate some more footage and snippets that had appeared since the original 2006 release and so created Building Empire – The MUFF Edition.

Since the huge popularity of Star Wars Begins, Jamie has been able to upload much larger and longer videos to YouTube, and so, embedded for your viewing pleasure is the entire two hours and fifteen minutes of the MUFF edition of Building Empire.

Jamie says about this version:

The MUFF Edition includes some snippets from the “lost” “The Making of The Empire Strikes Back” which was made for Sigma Television (France). Gary Kurtz the producer of Star Wars and Empire Strikes Back has a copy and so does a guy called Stefan on the originaltrilogy.com forums. But swore not to distribute it. He did however release some snippets for my exclusive use. So you see more of the unused Wampa sequence filmed in Finse, Norway and some additional clips throughout the film.

Like Star Wars Begins, Building Empire is full of little snippets on what made Empire the best section of Lucas’ space opera, be they alternate audio takes, additional dialogue from early script drafts, behind the scenes clips recorded from dodgy VHS tapes or even just words of wisdom from the cast and crew. Panel from the Marvel comic

A personal fave: See panels from the original Marvel comic adaptation, showing the dialogue that was cut from the scene of Luke in the Bacta tank after his encounter with the Wampa, and his Phantom of the Opera moment! Another shows members of the film crew frantically throwing shovelfuls of snow into the air in the hope that they pass by Chewie in the actual shot. Have you ever wondered how a full size snowspeeder takes off? Look out for the answer about 30 minutes in.

Jamie is currently hard at work on his next project, ‘Raiding The Lost Ark‘, putting the same angle on Lucas’s other movie franchise. Look out for that soon! 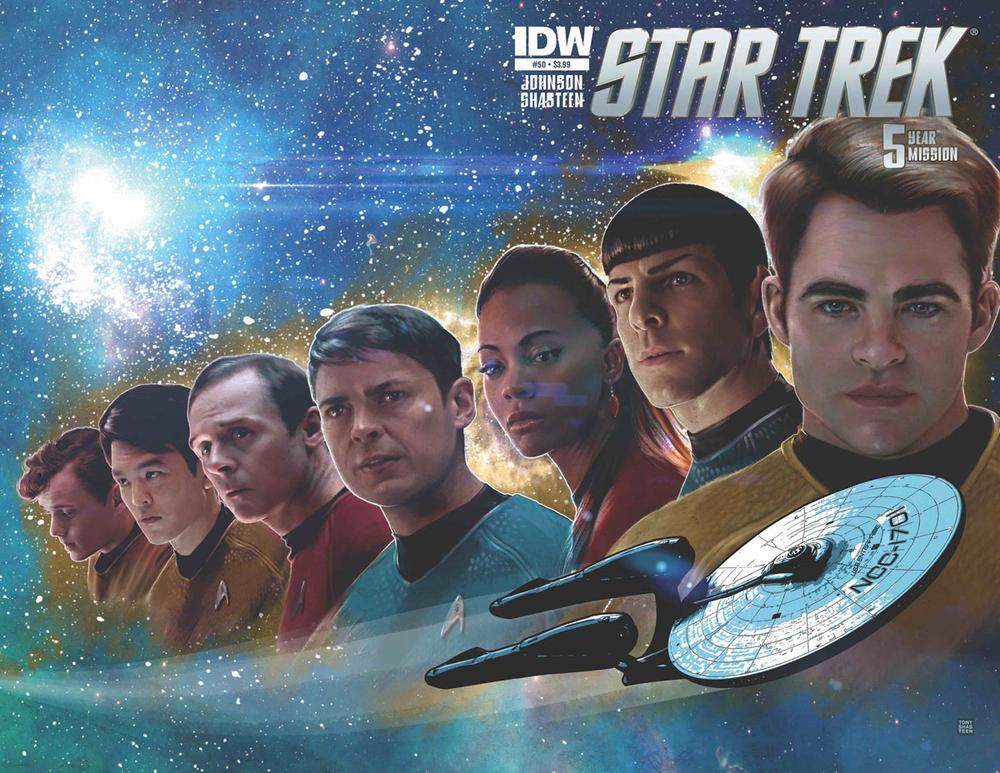