Two years back I wrote about my experience using the Couch to 5K program to start running, which eventually led to running a half marathon. Unfortunately, for various reasons, I haven’t kept up my running. Call it the “5K to Couch” program — despite the best of intentions we didn’t end up running that half-marathon in October. Still, every so often when I get an opportunity to head outside and go for a brief run, I still like my running shoes with minimal cushioning.

My old Nike Frees have been my usual choice for running, though I’m still a big fan of Terra Plana’s Vivo Barefoot line, which I mentioned last year. Since then I’ve purchased another pair of casual Vivo Barefoot shoes (the Aqua, in case you’re curious) and they’re my day-to-day shoes when I’m not wearing sandals or my lazy slip-on shoes. This year there’s a new Vivo Barefoot running shoe, the Ultra, which is even lighter than the EVO and, in my opinion, more comfortable. As an added bonus, you can slip them on and cinch them up — no tying required!

The Ultras have three parts: the outer cage, a sock-like piece, and a removable tongue. The sock has two “buttons,” a large hexagonal one on the heel and a smaller rectangular one on the top. These hold the sock in place; if you remove the sock then the tongue pops into place with the rectangular button. The sock is sort of a light neoprene mesh with a thin leather-ish sole. It reminds me of an adult version of Robeez, and you can wear it by itself (though I don’t know how durable it would be outdoors). It’s also anti-bacterial so you can wear it without socks. The cage is made of latex rubber and has the Vivo Barefoot sole. The entire shoe is extremely light — just over 100g, according to the press materials — and the shoe has a barely-there feel when you wear it.

Back view of the Ultras, showing the hex-shaped "button." Photo: Jonathan Liu.

The cage is designed for amphibious use — as you can see, it’s full of holes so it drains out easily and since the whole thing is rubber there’s nothing that gets soaked. The sock can be inserted for cooler weather or just if you prefer the feel. I did find, though, that wearing the whole thing in our 90-plus-degree weather can get a bit warm. Having the ventilation of the cage alone is pretty nice.

Like the rest of the Vivo Barefoot line, the Ultras have a very thin sole, no arch support or padding. The idea is to approximate going barefoot as much as possible, while providing a layer of puncture resistance for your feet. The Ultras are also very flexible, like the EVOs I tried last year, so your foot can flex and bend easily. Soles of the Ultra cage and sock. Photo: Jonathan Liu

Even though I hadn’t trained much recently, I decided to go ahead and run our community’s “Full Moon in June” run last weekend. (You may note, correctly, that last Saturday was not a full moon — in fact, it was a tiny sliver of a crescent. But they started the tradition two years ago and this weekend was the date that worked on the calendar, so…) There was a 5k and 10k, and I decided it would be a little too foolish to run a 10k without much training.

The temperature had cooled down nicely, and our 50-mph winds had died down, so — other than the lack of a moon — it was a great night for a run. We had our biggest turnout yet, spurred in part by a group of Couch-to-5K-ers who joined the pack. I decided to wear just the cages over running socks. On the way to the starting line, I must have walked through a patch of sticker plants — but I only knew this when I was showing some people my shoes and saw them poking out. Just for reference, these are stickers that I make a point to avoid while on my bike, because they typically result in a punctured tube that I have to replace. Vivo Barefoot isn’t kidding about the puncture resistance! I could feel a little lump under my foot, like I was standing on a bit of gravel, but the thorn didn’t poke me at all.

The run itself was pretty nice. I kept pace with one of the recent Couch-to-5K guys that I knew, and we chatted some while running. Afterward I think I should’ve slowed down a little more: I ran about a 9-minute mile, which isn’t really fast but was enough to earn me third place in my age division. (Being in a small town has its perks!) While running on the dirt-and-gravel road, I could feel when I stepped on larger rocks but nothing was ever painful. It’s a curious sensation, being aware of the ground like this but not having to worry about cutting my foot open, and I enjoyed the run, relying on my sense of touch instead of using a flashlight for the path.

If you’re interested in barefoot running, the Ultras are a great shoe to try. As a bonus, they don’t look half bad, either — I like the appearance better than the translucent EVOs and you won’t get the weird stares you will from wearing Vibram FiveFingers (though maybe that’s half the fun). They come in a variety of colors for men and women, and will run you about $90 USD (or £60.00 for you Brits), which is a little cheaper than the typical Vivo Barefoot shoes but probably more than a casual or brand-new runner would want to spend on a pair of shoes.

Since I’ve only had them for about a week, I can’t speak to the durability of the Ultras. I do worry a little about pulling those buttons in and out of the rubber cage, but the soles of my older Vivo Barefoots have been just fine so I expect these should last pretty well.

Wired: Super-light running shoes for those who like barefoot running. Modular design allows for both wet sports or cooler weather.

Tired: Not sure I’d really wear the sock by itself out and about. Hole-y cage can let in a bit of dirt and debris.

David After Dentist – Funny Video, Horrible Parenting, or Both? 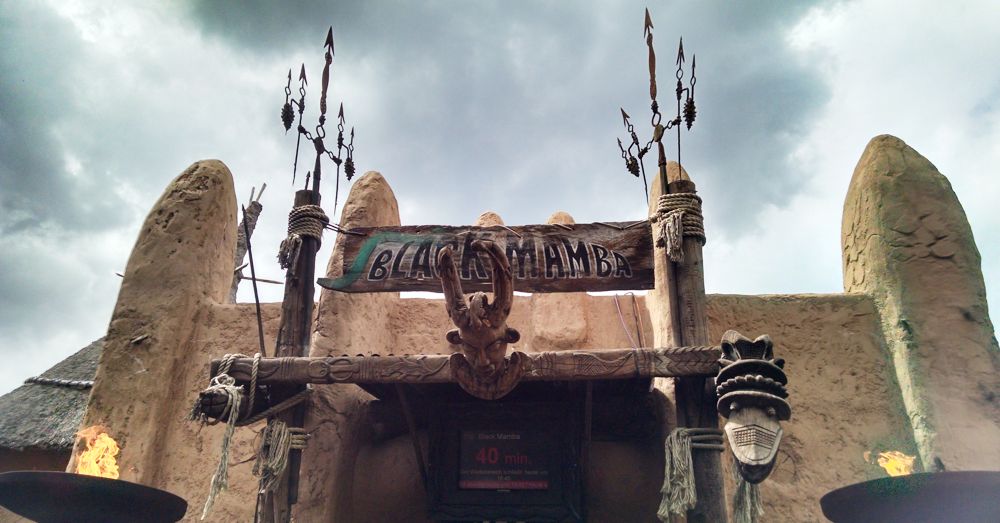 Illustrator Steve Thomas Takes on The Wizard of Oz!