I just got word last week that the second line of Iconica — hands-down one of the most attractive games I’ve played — has just been released. Designer Eric Torres has been hard at work designing new cards and characters, and enlarging the world of Rynaga he created as a setting for the game. He unveiled Series 2 at the Phoenix Comic-Con in May, which was so popular that his initial stock sold out over the weekend.

But never fear! More is on the way, and you can purchase the box set (pictured above) from the Rynaga Etsy shop for $50. Torres decided this time around to release everything in one set rather than the Starter Set and additional cards that he used in Series 1. I haven’t gotten to play Series 2 yet, but expect a more in-depth review within the next few months. For now, you can read my review of Series 1. (By the way, I’ve found that Iconica is a pretty good game to play over Skype, as long as you trust your opponents not to lie about their dice rolls.) On the world-building front, Torres also has this beautiful Explorer’s Map for sale in the shop ($20). It looks like what Tolkien would have done if he’d been using vector drawing tools when he created Middle-Earth. While it’s certainly not crucial or necessary to the game itself, it just looks really pretty and would certainly look great hanging on your game room wall, don’t you think? 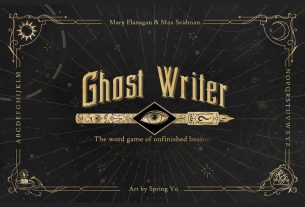 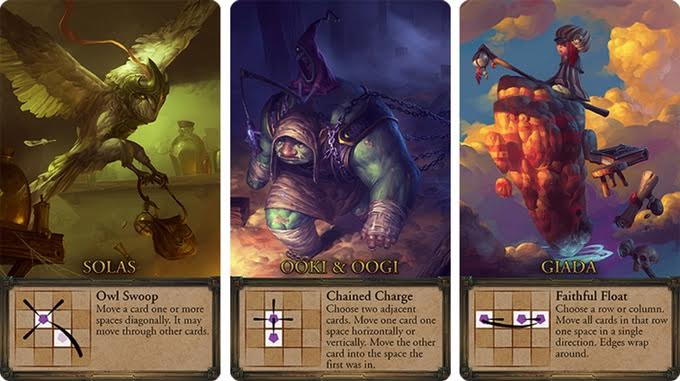