I really enjoy reading game reviews on this website, but with a 4 year old and a 1 year old I’m quite a few years away from having some more advanced opponents under my roof, not to mention more advanced game options. I have this box in my basement that I dig through fondly each year. It’s full of games and activities that I’ve kept from my younger days — D&D modules and books, board games, early handheld electronics, and more. A few items in there, however, have come from auctions and flea markets.

Last week I let my 4 year old son take a peek in the box, and I absolutely loved the response. Not knowing what 99% of the stuff in there was, his eyes still lit up and I had to pick and choose what I could let him handle. He avoided my AD&D Dungeon Master’s Guide with that menacing red monster on front (help me out, guys – was it a Djin? Djinni? Can’t remember…) but he absolutely loved the Monster Manual… go figure.

He’s just discovered board games and loves Chutes & Ladders, Bingo, and dominoes. I think he recognizes games when he sees them, so out comes Stop Thief with a loud What is this!? And then the memories began to flood in… I played this game relentlessly during 5th grade. I didn’t have it at my house, but my best buddy David did… and we had marathon sessions with his older sister, a 9th grader who I believe was a cheater through and through. I firmly believe this game helped me develop a love of logic puzzles as well as help me hone my memory and puzzle solving skills. Let me explain.

Stop Thief was released from Parker Brothers in 1979, and it was one of the very first games to feature a handheld digital device called the Crime Scanner that was integral to the game. The premise of the game was simple — players played detectives trying to track and arrest an invisible thief. The game was played on a standard-size game board with two 6d and small plastic figures to represent a player’s position on the board.

The thief would move from place to place on the board, all of them numbered. Red numbered squares on the board were where crimes could be committed. These were scattered over five locations – a newstand (in the center of the board), a Furs building, a Jewelry store, an Antiques shop, and the Bank. First to catch the thief wins an award of money – catch enough thieves and reach $2500 and you’re the overall winner. It sounds easy, but it wasn’t. The thief could move from numbered spot to numbered spot… and there were hundreds of locations on the board, most of them indoors and requiring you to roll the dice to move your detective around a number of spaces. When the game started, all players would hear a sound from the Crime Scanner as well as see the Building number or the Street number, indicating the thief’s starting position. From this point forward, catching the thief and winning the game required good memorization and even better logic skills. (The Crime Scanner will allow you to play back up to the previous 10 sound clues, but we got so good at the game that we ruled this was not an option except for new players.)

Each player, in turn, presses the Clue button on the Crime Scanner that would play an audible clue sound and get a visual clue on screen. FL, for example, means the thief was crossing a floor, and you’d hear foot steps. DR would be followed by a door opening (or closing) indicating the thief had entered or left a building. GL indicated glass breaking (a window entry)… and a few more sounds to indicate running or a subway getaway. No sound meant the thief was staying put for the turn.

Throughout the game, you could play a Sleuth Card (you always have 3) – sometimes it was a Tip card, for example, that would give you (and only you) the thief’s exact current location for a small fee.

The fun of the game, however, was trying to find his location on your own, using only the sound clues to try and deduce his location. To help in this manner, there were a number of rules that the thief had to follow. For example, he can move horizontally, vertically, or diagonally no more than two spaces per turn. If he breaks a window or opens a door, he must go through that door or window on his next move. He cannot move back to a previous numbered spot in two or fewer moves (no doubling back). He will always move to a (red) numbered crime space if it’s only one space away. And there are about five more rules that govern the thief’s movement that players must remember. (And there are a small handful of rules governing detective movements as well — you can’t land on the same space as another detective, for example, and must move to any other space touching that detective, a strategy that would often win you the game in tight matches where all detectives knew where the thief was and were running to get there first.)

If you’re right — gun shots followed by sirens indicate an arrest. If you hear the raspberry or laughing , the thief gets away… you were wrong on the location or a bit of randomness in the Crime Scanner allows the thief to get away.

In the pre-Internet, pre-Cable days of 1979, board games and bicycle rides around the neighborhood after school were the norm. And Stop Thief was such a favorite of mine that I tracked down a working version of it on eBay quite a few years back — and you’ll be happy to hear that a quick search on eBay turns up a ton of them for sale at very reasonable prices.

My son is still a few years away from being able to understand and follow this game’s unique rules; that said, I’m really hoping to one day break out the game and share some good memories of mine with him. The game is decidedly old school, with its red LED readout and joy buzzer sound effects, but the graphics on the board are beautiful to look at… and the thin manual offers one of the simplest and easiest courses on logic a kid will ever encounter.

Does anyone else remember this game? Do you have any older board games that make you smile and remember some good times with friends and family? I’d love to hear about them. 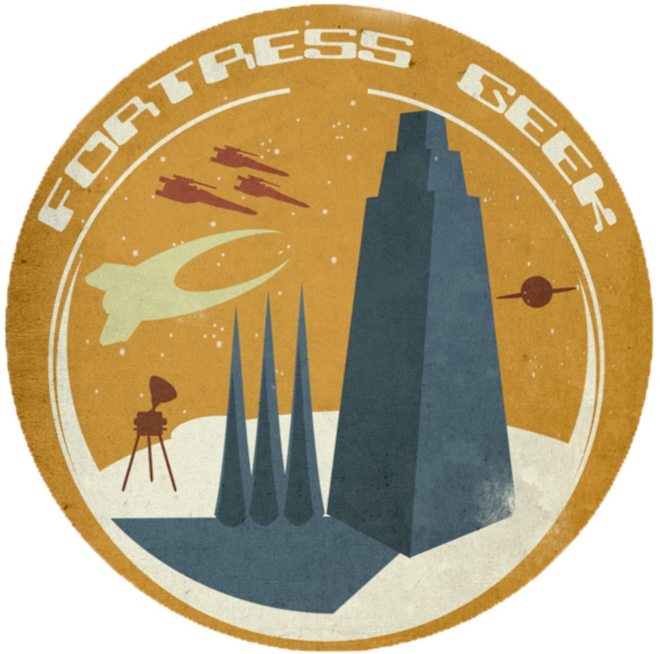