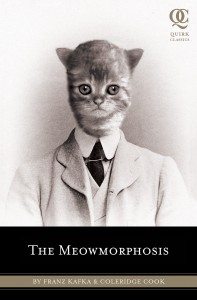 A few weeks ago, I received an advanced review copy of The Meowmorphosis, courtesy of Quirk Classics (@quirkbooks).

The Meowmorphosis is the latest edition of literary mash-ups published by Quirk Classics. Mashed by Coleridge Cook, a pseudonym, at the base of The Meowmorphosis is Frank Kafka’s Metamorphosis, with additional parts added from the rest of Kafka’s literary works. However, instead of waking up as a bug, the main character, Gregor Samsa, wakes up as a kitten. One would think this would change an otherwise depressing and pathetic story into one with more humor. Well, I suppose that depends on your point of view.

I do not envy anyone who takes on the task of grabbing a piece of what is considered to be influential literature and adding in new elements. It cannot be an easy task. Large portions of The Meowmorphosis were taken directly from The Metamorphosis. The sections which refer to Samsa as a bug were rewritten to ‘kitten’ Samsa. Coleridge managed to do this quite flawlessly.

Normally, I do not like to compare and contrast books for review purposes. That is the type of thing I feel should be reserved for high school and university English Literature courses. However, I cannot help but to do it for this type of book. When I was reading the Austen/Graham-Smith mash-up, Pride and Prejudice and Zombies, I couldn’t help but think to myself, the entire time I was reading it, “Well, this is quite an interesting literary exercise.” I found myself thinking the exact same thing while reading The Meowmorphosis. It was impossible for me to disengage my academic brain, allowing my leisure brain to be entertained.

Even though I did not enjoy Austen’s original work–I have yet to read one of her books beyond the first chapter or stay awake for more than 20 minutes through one of the movies–I did find the insertion of zombies into the story to be rather drôle. How can one not laugh at the image of the Bennet sisters fighting off hordes of zombies one moment then going back to societal caterwauling the next? I did not find the same humor in The Meowmorphosis. In fact, I found the main character to be even more wretched and pitiful, causing me to sympathize with him to a greater extent. I do not think it helps that I have a huge dislike for cats. I would rather have a pet insect than a cat. To be even more clear about how much I do not like cats, having a cat would be my very last choice for a pet. The exception being worms, but only because I have a true phobia of worms.

A lot of the reasons I do not like cats, Coleridge describes in this book. I think the easiest way to sum it up: Cats are selfish animals, caring only for themselves. They are fickle, flighty, react before thinking, and are the type to rub their rear-end in your face, whilst thinking, “Who’s a pretty hairball?” This puts Samsa’s feline nature at huge odds with Samsa’s human nature; one where he has given up his own wants in order to do right by his family. Throughout both the original and the mash-up, there is a large internal struggle going on within Samsa. He is very much at odds between what are his wants and what is his station in life. I found these struggles to be heightened in the mash-up. For me, it was easier to sympathize with a character trapped in what many consider to be a cute and cuddly animal than one that many consider grotesque.

For me, this was not a fun read. Kafka’s writing style is not one that I enjoy. Because of the style, my English Literature brain would not disengage. Because of my background in Psychology, I couldn’t help but to dissect the character, profiling both him and the original author in the process. I almost felt as if I were back in university. One thing that this book accomplished: It made me want to read the original, which I did at http://www.kafka-online.info/. Also, it made me want to find out more about Kafka, as he is not an author we were required to study in school.

Is the book well-written? Yes. Did Coleridge Cook do a good job interweaving his story with Kafka’s original? Yes and quite wonderfully. For me, any failing this book has is only due to personal preferences. I would recommend this book to anyone who loves English Literature. I would recommend this book to anyone who is curious to read another mash-up. Would I recommend this book to someone who is wanting a fun, humorous and light read? That would depend on what your definitions of fun and humor are. As for a light read, there is nothing light about this story, despite the book being 208 pages. The story’s underlying human themes are still dark and morose.

I may not enjoy Kafka’s writing style, however I did enjoy the journey of personal torture taken on by the story.

Book Review: Death From The Skies! 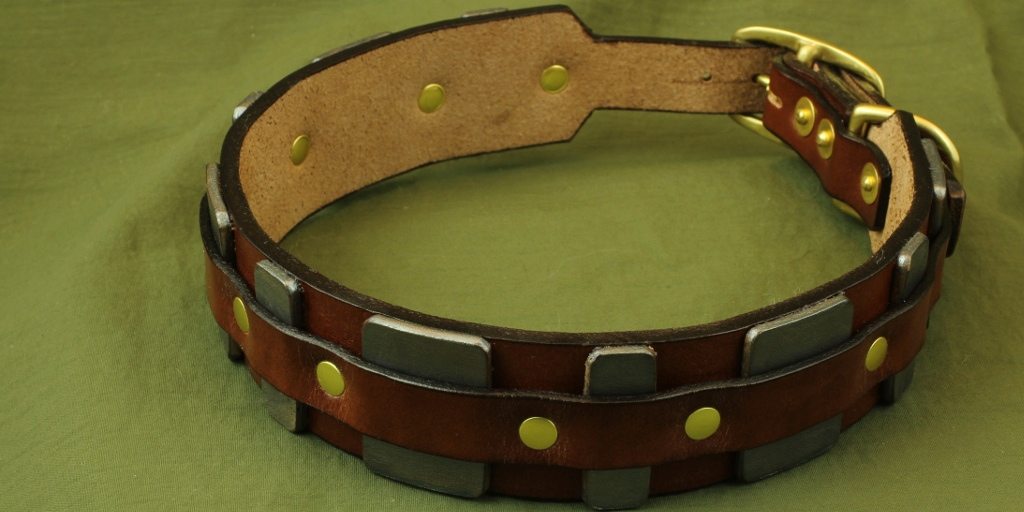 1 thought on “Review:The Meowmorphosis by Franz Kafka and Coleridge Cook”