I’m still fascinated with Microsoft and Sony’s motion controllers. But more than the hardware itself it is how developers will use it that is most interesting. In my recent post about The Michael Jackson Experience dance game on Wii, 360 and PS3 I looked at the differences in implementation.

I’ve been trying out Virtua Tennis 4 on each motion control format this week so I thought I’d follow things up with a similar comparison. It made for very different reading. Essentially the experience is very similar on the 360, Wii and PS3. Whether this is good or bad, then, comes down to what your expectations are of each platform. Virtua Tennis 4 (Move) creates a realistic tennis experience with its new PS3 Move controls. Even without being integrated into the main game and a lackluster application of spin, the joy of real tennis is convincingly recreated for those with a genuine interest in the sport.The Move controls themselves turn out to be much more exciting though. Rather than remaining in a third-person perspective, as we are used to in other motion controlled sports games (and really, Grand Slam Tennis and Wii-Sports Tennis are my only points of reference here) the additional graphical horsepower is put to impressive use. As the ball approaches your player the camera flies down to a first-person perspective.

This not only adds a sense of geographic placement on the court but also provides sight of the racket in your hands. The sense of connection is impressive and touches on Wii-Sports Resort table tennis and Sports Champions’ one-to-one relationship between the controller and the on-screen character. As you twist and adjust the Move wand in your hand the racket matches you perfectly on the screen. Virtua Tennis 4 (Kinect) offers an exuberant Kinect mode that initially impresses. However, because it’s not integrated into the main game, and doesn’t support more than two players, it was more a novelty than ongoing interest.Playing the game with Kinect is entirely different to using a gamepad. In fact it feels like the physics and general mechanics of the game are different here too. This is for the good, because the same control limitations seem to be experienced by both the computer controlled players and yourself.

As the ball approaches you the game switches to a first person view and you can see your racket. You then simply swing your arm to make a shot. This all works well, although the racket head itself seems to jump around somewhat. This is because it seems to use the same functionality as the MotionPlus and Move version of the game. Those technologies can detect the rotation of your wrist and translate that to the screen, whereas Kinect can only see your limbs.

I was actually quite surprised how well the Kinect mode worked, particularly with two players. Something about not holding a controller and the exuberant gestures required to make the shot has you moving around the room much more than the other versions. Virtua Tennis 4 (MotionPlus) motion controls create enjoyable family moments. These are hampered by the one-size-fits-all approach that hampers the Wii implementation because of the Kinect limitations (such as only supporting two players).Come to the Wii and expectations are a lot higher; the novelty has worn off some time ago. There is the same first person view as the ball approaches and same visual representation of your racket (complete with the angle you are holding it at) but beyond that it feels a little basic. We have seen all this before, and executed much better.

Spend time with this mode on the Wii and you realize that direction of shot is not so much controlled by your motion, but by when you strike the ball. Drop shots are exceedingly hard to pull of consistently, and I was generally disappointed that the controls were no more ambitious here than on the other versions. You see this not only in the adjunct nature of its delivery but in that it only supports two players in the Motion mode — a limitation of the other systems rather than the Wii.

It will be interesting to see how motion-controlled games like these develop over the next few years. With MotionPlus, Kinect and Move, are we entering a golden age of gesture controlled games, or is there simply too much competing technology? Only time will tell, and we’ll have plenty of fun finding out.

Exercise on the Go With the Nintendo 3DS 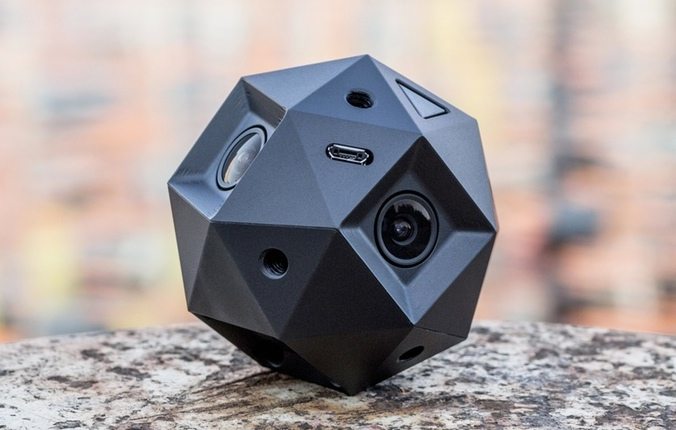