When Santa brought our family a Wii, my wife and I spent the first hour testing it out by punching each other’s Mii avatars. I broke a sweat, and woke up the next morning with sore shoulders from the experience. We immediately initiated a rule that the Wii could only be played from the standing position in our house.

We aren’t the only parents to conclude that modern videogames are a valid form of physical activity, but now there is scientific proof. Bruce Bailey, a professor of Exercise Science at BYU, found that middle-schoolers who played active videogames — such as Wii Boxing and Playstation’s Dance Dance Revolution — experienced enough exercise to meet recommendations for physical activity. The research was motivated by the relationship between childhood obesity and sedentary behavior, which includes activities such as watching television, surfing the internet and playing videogames.
The potential for active videogames — or exergames — to promote fitness had not been studied. Bailey’s experiment examined the energy expenditure of 39 children of various body types, playing three commercial products and three consumer products. Participants played for 10 minutes and rested for five in between games.

The results showed that all of the exergames boosted energy burned in a significant way, with no differences based on the children’s weight. The kids participating in the research had a high enjoyment level, too — no surprise, but a vital ingredient in motivating physical activity. The enjoyment effect was greater for “at-risk” or overweight children (BMI 85th percentile or greater).

In the study, resting between games burned 1.1 calories per minute. Playing exergames — Wii Boxing, DDR (13), Cyber Trazer (Goalie Wars), Light Space (Bug Invasion), Sportwall and Xavix (J-Mat) — burned between 4.0 and 6.7 calories per minute. Compare that to the 4.4-calorie burn kids would get walking a treadmill at 3 mph. Our rule to require Wii games be played standing up is something Bailey’s own kids are face as well. “That alone roughly doubles the energy burned,” Bailey said.

Not all games or the way they are played are equal, however. Wii Boxing requires more movement than Wii Golf, and slow-dancing in DDR isn’t as physically exerting as The Legend of Max. “Kids are smart,” reminds Bailey. “If they don’t like moving around, they figure out the minimum movements required to play.”

It is important to consider differences in videogame play when done as a social activity versus in isolation. Even when played alone, videogames do not form a bubble segregated from the other forces in the world. Context is important. One previous study showed weak associations between videogames and negative behaviors, like drinking and drug use, but the participants in that research were all college students in the throes of a major life change.

Videogames can reinforce positive characteristics, too, especially when co-play is involved. Colleagues of Bailey at BYU recently found a positive effect on behavior and family connectedness when parents played games with their daughters. Even in Bailey’s study, the higher enjoyment and calorie burn for Sportwall (6.2) may be helped by the social aspect of this team game.

In an editorial about the exergame research, James Sallis of San Diego State suggested the next steps are to compare exergames to other physical-activity options. Also of interest in this field: promoting extensive long-term use of exergames, integrating exergaming within promotion of physical activities, and increasing the accessibility of effective exergames for economically disadvantaged kids.

“These games are not going to cure the childhood obesity epidemic,” Bailey said. “But they can be one useful tool, among many, in working toward that goal.”

The study, co-authored with Kyle McInnis of the University of Massachusetts, appeared online Monday in Archives of Pediatrics & Adolescent Medicine. 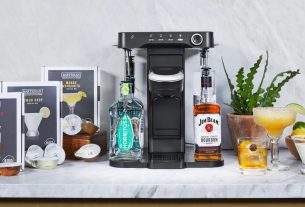 Another Round From Bev 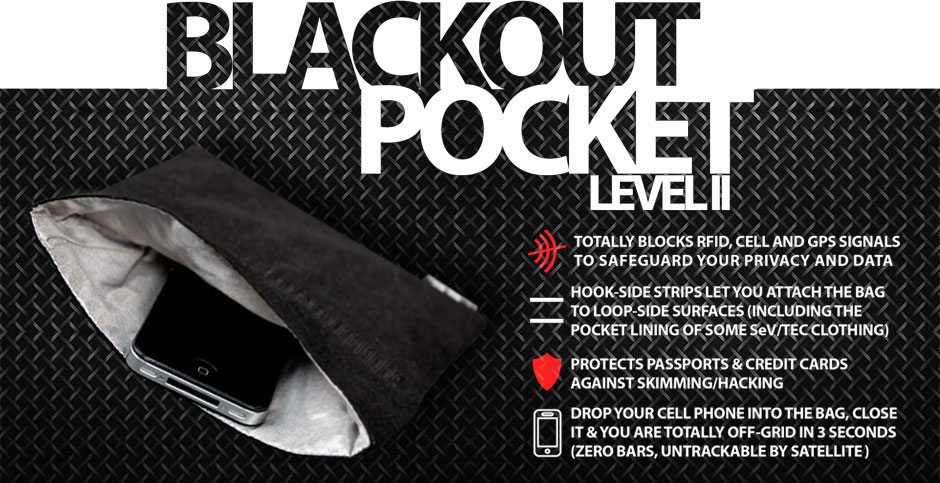