I’ve been enjoying L.A. Noire, and have been playing it once the kids are in bed. But more than just the game-play, it’s sparked an interesting conversation about how we spend our family time. Here’s what I wrote about it on GeekDad UK…

I feel pretty in touch with my friends and family, not least because of the holy tech trinity of Facebook, Skype and Twitter. I can be working away from home but still be up to date with the kid’s goings on.

This week I had a reality check.

Having been more than a little impressed with the interrogation elements of L.A. Noire I was trying to explain how it worked to my daughter. She had been curious about what I’d been playing the night before when she wandered downstairs for a drink — and I hastily paused the action.

I was telling her how it was a good game because you had to look at the characters’ faces and try and tell if they were telling the truth (for brevity, leaving out the slightly hammy nature to some of this). “It makes it feel like there are real people in the game, and that it matters how well you do.”

“I think we should look at each other’s faces more, Dad,” she responded.

“What do you mean? We see each other all the time.” I was curious and a little unnerved by the thought that she felt like she didn’t get enough face time with me.

Then, as we talked it over, I realized that there really weren’t all that many minutes in the day where I actually sat down opposite her and gave her my full attention. We would talk amongst the hectic comings and goings of family life, but there was usually something else happening in the periphery to draw our gaze — often the iPhone for me and CBBC for her. I rarely considered what the intricate expressions may be telling me about the inner workings of my daughter.

Facebook and Twitter are good for keeping up with news and pictures from our social graph, but they are no replacement for something more biologically connected. Even Skype (or FaceTime) can’t replace the quality of giving the person opposite you your undivided attention.

So we made a pact: spend more face time together without all the distractions. It’s a small thing, but actually when I think about it it’s also really important. Regardless of any psychological or relational reasons, I want my daughter to grow up having had as much time with me as she wants.

I know it won’t be all that long until she has seen enough of my features and will be off living independently. But before that happens I think there’s still a lot we can learn (and enjoy) by just pondering the strangely familiar yet unnervingly alien face that sits across the breakfast table. 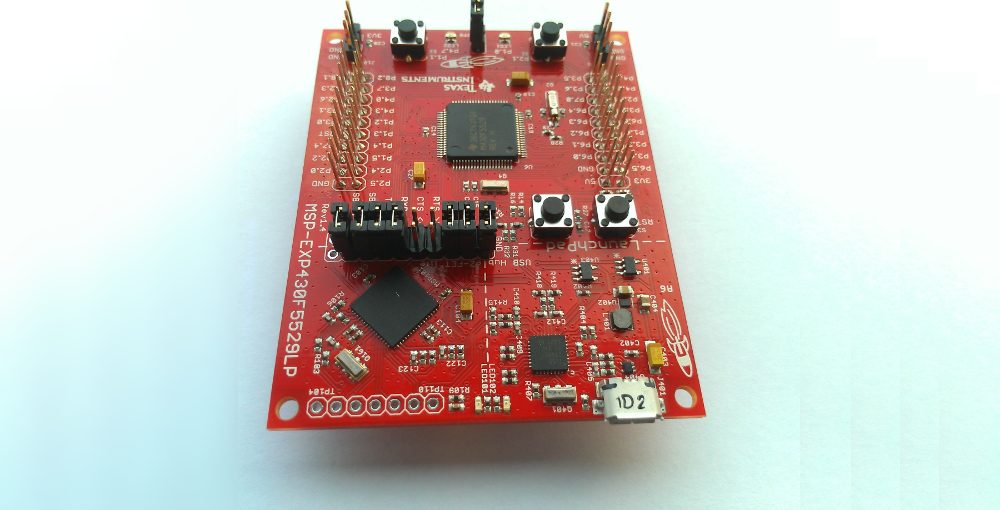