The Horizon Report is an annual publication of the trends and technological expectations for K-12 education. It is published by the New Media Consortium and is increasingly a leader in identifying where children’s learning and development should be, rather than where it came from.

The 2011 Report was released in February and reiterated some of the contextual statements it has issued before, such as the importance of digital media literacy. The report said “[d]igital media literacy continues its rise in importance as a key skill in every discipline and profession. This challenge, first noted in 2008, reflects universal agreement among those on the Horizon Project Advisory Board.”

This has been the highest ranked challenge for the Advisory Board since 2008 and remains so. What is of more interest to people with children at school (yes, GeekDads) is what the Advisory Board sees this as translating into. Each year they identify technologies to watch and present examples and case studies of how this technology is being used and integrated both inside and outside of classrooms to support learning and development. This year, the top two technologies on the “watch” list were eBooks and mobile technologies. They are one and the same if you ask me. The eBooks rely on the mobile technology to be of any real use. Children and adults alike are not reading eBooks off laptops or stand alone PCs.

On eBooks the report states:

Electronic books are moving closer to mainstream adoption for educational institutions, having appeared on the mid-term horizon last year. Mobiles reappear as well, remaining on the near-term horizon as they become increasingly popular throughout the world as a primary means of accessing Internet resources. Resistance to the use of mobiles in the classroom continues to impede their adoption in many schools, but a growing number of institutions are finding ways to take advantage of a technology that nearly all students, faculty, and staff carry. (p.8)

Mobiles enable ubiquitous access to information, social networks, tools for learning and productivity, and much more. Mobile devices continue to evolve, but it is the increased access to affordable and reliable networks that is driving this technology now. Mobiles are capable computing devices in their own right — and they are increasingly a user’s first choice for Internet access. (p.8)

Now, I can hear many of our GeekDad readership saying right now, “Well, duh!” And, while it is easy for us early adopters to have recognized and embraced these changes we need to think beyond our own group of Twitter followers. It is fair to say that education systems globally are now entering a new state of rapid change as they try to establish how and what this technology will do to the existing education paradigms. So, as dads and moms, maybe teachers, IT professionals, programmers and geeks in general, it is important for us to consider the social implications of the Horizon Report as well as the technical ones.

[Read the rest of Daniel Donahoo’s excellent article, published on Wednesday, and please leave any comments you may have on the original.] 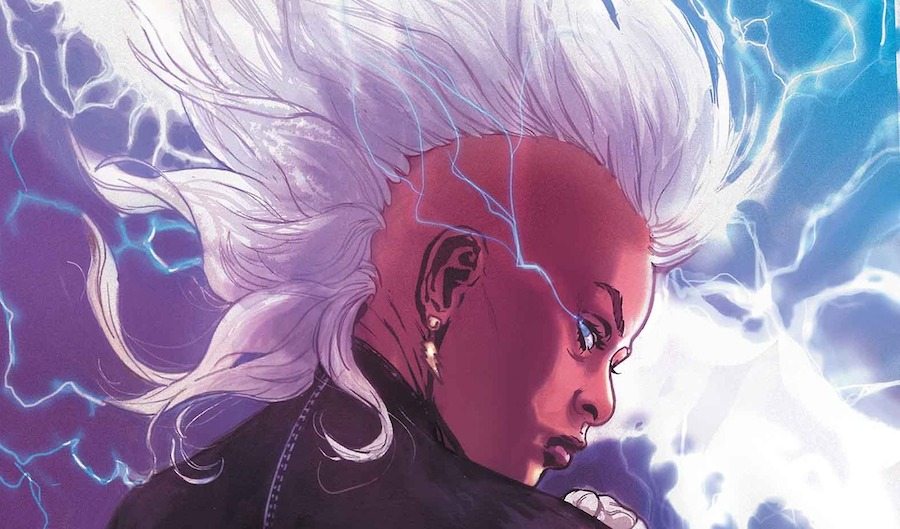 New Advances in Mind-Reading, and What Might Be in It for Us 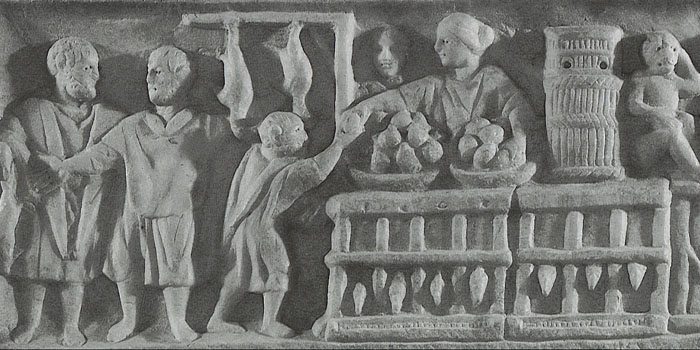