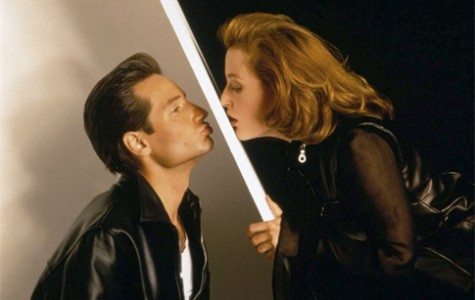 If you wanted to define a chaste relationship, you could do far worse than the X-Files‘ lead characters, Fox Mulder and Dana Scully. For nine seasons and two feature films they have exemplified emotional control and chastity in a way that makes Edward Cullen looks like a sex-crazed maniac. Will this change in the upcoming series? We’re not sure that’s a great idea.

Almost anyone who watched the show knows that Mulder & Scully clearly fell in love very early on in its history, even if they didn’t realise it. Even by the beginning of season two Mulder is barely able to function without the stabilising effect of his partner, as we see through his almost complete breakdown when she is abducted for several weeks. By the time the show came to an end in 2002, the pair were as deeply entwined in each other’s lives as any long-married couple. However despite whatever affection they may have felt, practically nothing ever transferred itself to outward displays whether in public or in sight of the viewers. This is the show that made its fans wait until season seven for the chastest of midnight kisses on Millennium Eve.

The pair were hardly innocents of course; let us not make the mistake of confusing caution and control with a total lack of interest in the baser pleasures. Mulder’s pornography fetish was established by the show’s fifth episode and became a running joke for the duration of the show.

Even the tightly-wound Agent Scully let loose occasionally, getting herself a tattoo in season four’s Never Again during a few minutes of screen time that were probably as close as the show ever came to a sex scene, all subdued lighting and lingering close ups of flushed skin; and that’s before we get to the little moans and gasps from Scully herself as the somewhat suggestively shot phallic needle pierces her skin .

However, it is the show’s general lack of overt sexuality that has led to an interesting side-effect; fans took heart in the tiniest of gestures in a way not seen in other series. The constant sexual tension between Mulder & Scully has led to incredible amounts of thought and depth being applied to the tiniest raise of an eyebrow, half smile or touch.

If they so much as held hands, and even this amount of physical contact was vanishingly rare, you could practically hear the X-Files fan community screaming and cheering in a manner reserved in other fandoms for the lead characters declaring their undying love and leaping into bed whilst simultaneously discarding most of their clothing.

Many fans cite the ending of Season Six episode “The Unnatural” as a favourite moment between the characters as Mulder teaches Scully how to hit a baseball, keeping his hands well positioned on her hips. The resultant physical flirting is possibly the most intimate moment between the pair where one of them isn’t facing death and has caused “hips before hands” to become a motto amongst fans.

Whilst thinking about this, I reached out the the vast fan community of X-Philes on-line; I asked them for their thoughts on the lack of obvious sexuality, and on the way this seems to cause so much electricity to flow through the small things that perhaps go unnoticed in other shows. Amidst the responses was this beautifully succinct paragraph from journalist and X-Phile Rachel George:

It’s not just the rarity, in my opinion at least, which imbues these moments with the frisson of excitement which they hold. It’s also the very nature of the juxtaposition between the deep intellectual, professional bond between the two and the almost total lack of physical contact. Mulder confesses his darkest secrets to Scully, and she trusts him implicitly, yet they rarely even hug. This is in addition of the emotionally challenging and professionally isolating nature of their work… Even the tiniest hint of sex when added to that potent mix can’t fail to produce a reaction far in excess of its presence.

Rachel makes very good points; the lack of physical contact was completely at odds with the depth of the emotional connection between the pair. Enough that when the inevitable happened, no one was even remotely surprised to realise that Mulder and Scully were now a couple.

The extent to which The X-Files kept sexual content firmly behind closed doors was truly exemplified when Mulder & Scully finally succumbed to a sexual relationship – it was never even mentioned. The first clue fans had was when an episode opened with Scully getting dressed in Mulder’s bathroom one morning whilst he slept, in what was hinted at as being a state of significant undress. Five episodes later, she announced she was pregnant.

Of course being The X-Files, even that wasn’t proof positive than anything less than platonic had occurred between them. Scully’s pregnancy was terrifyingly mysterious considering she had no ova, thus throwing Mulder’s role as father into significant doubt. It wasn’t until the show’s ultimate finale that his role was seemingly confirmed, as Scully referred to her baby William as “our son”.

The second film, released in 2008 saw Mulder & Scully living together, and even sharing a bed. No pretence of this being a purely platonic friendship was made, these were clearly two people in a loving and comfortable relationship, however the most we ever saw on screen was a kiss or two.

Will this upcoming series finally give the fans something more explicit than hand holding and hugs?

Part of me wants it to, I’ve been watching this show for fifteen years now and I’d like to see my two favourite fictional characters finally get some on-screen loving – something real, unambiguous, graspable.

But another part of me worries about what such a scene would do to the dynamic. Could it ever possibly live up to the weight of such long-standing expectation from so many? I think that deep down, I’m secretly hoping for more of the usual Chris Carter induced frustration.

The X-Files is the show that showed the world that popular, audience grabbing television didn’t need to thrust sex down our throats. With just the right character development, a gangly nerd and a frighteningly authoritative woman with (an initially) terrible taste in pant-suits could capture our hearts and make us follow them to the end of the world and beyond.

Plus, if we need sexual resolution, there’s always fanfiction! 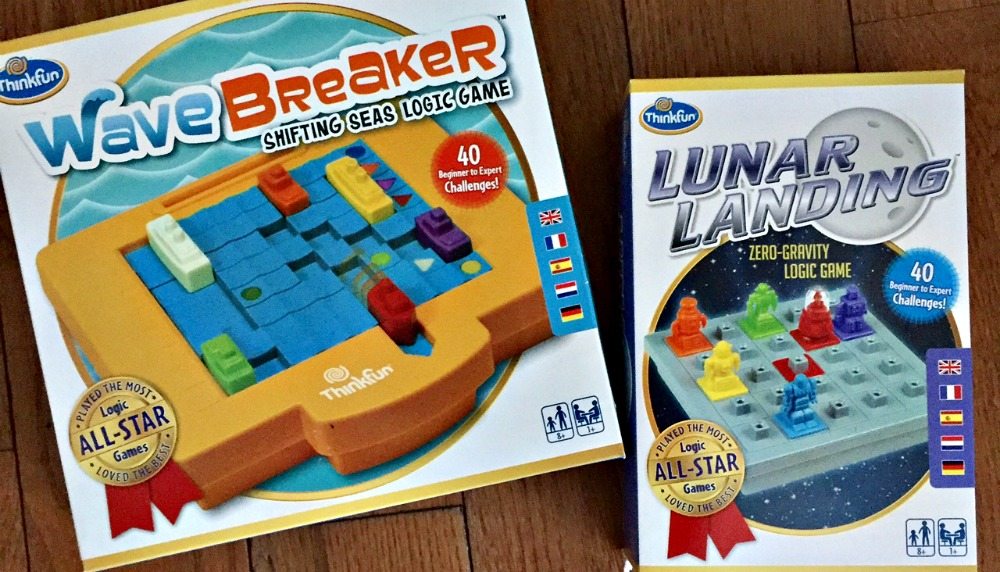