When I was a kid, we learned about five or six different dinosaurs, with coloring pages and songs (“Triceratops with three long horns, a beak for a mouth and a frill where his neck is. Triceratops with four big legs and a tail in back.”). I thought they were neat, but quickly moved on to some other interest. My husband, however, has had a lifelong interest in animals and life of all kinds, including dinosaurs. Finding books and resources for him that aren’t aimed at preschoolers or early elementary kids has been a challenge until just recently. Now, joining the few truly useful resources already out there (such as The Princeton Field Guide to Dinosaurs, Dinosaurs: A Concise Natural History, and Prehistoric Life: The Definitive Visual History of Life on Earth, among others), there is a new dinosaur app for the iPad and iPhone/iPod Touch. iDinoBook feels like a real office desk with file folders, coffee stains, books, maps, diagrams, notepads, and other virtual versions of real materials. It has information on over 200 dinosaurs, most of which I’ve never heard of, organized in a clever way.

If you’re looking for dinosaurs by name, weight, height, the time they lived, or what they ate, tap “Index” and sort through the file folders. There are also several dinosaurs with an “e” flag. The records for these dinosaurs has extended functionality. See below.

Pick any dinosaur and the files show a drawing of the dinosaur, the time they lived, its size, what it eats, and a map with the part of the world where they lived marked on it. It also sorts the dinosaur into the proper taxonomy, and gives the meaning of the dinosaur’s name. Tap on the image of the dinosaur to see additional images including drawings, paintings, and photographs of actual fossils for that dinosaur. Turn the page and you also learn more specifics on all of the above, including quite a lot of facts, data, background, and history on each dinosaur.

For the “e” extended dinosaurs, the records have all of the above information, plus you can compare the dinosaur to other “e” dinosaurs by size, dragging them all onto the same screen, as well as comparing their size to other creatures. You can also see the dinosaur’s tracks and an X-ray of their skeleton. If you want to search dinosaurs by which part of the world they inhabited, tap “Map” and choose a location on a map which shows where dinosaurs were found all around the world. Tap on a pin and it shows which dinosaurs lived in the area. You can choose to see more detail in the dinosaur records from there.

This app isn’t just full of reference materials, though. After you’ve spent some time perusing the file folders, tap “Quiz” to test your knowledge with the built-in quizzes. In the iPad version, there are several options. There are two modes, each with varying difficulty. Some of the questions are quite obscure, though, so previous knowledge or study of the app’s files will be useful. You have limited time to answer each question and the app allows you to see the relevant dinosaur cards after you’ve answered a question. The iPod version has fewer quiz options, but is still fun.

This app, whether you use the version for iPad or iPhone/iPod Touch, is great for dinosaur lovers. Time spent studying the information contained here would make anyone a dinosaur expert. Any child who can manipulate an iPad would get something out of using this app, and those old enough to read could be lost in it for hours. While it is great for kids, it also has enough concrete and detailed information for grown ups. It is a great reference app for all ages. The iPhone version has most of the same functionality, but on a smaller screen. This makes it harder to use, but it is more portable if you need dino facts in an instant.

iDinoBook is available in the iTunes store for the iPad ($3.99) and the iPhone ($0.99). I highly recommend it to anyone, of any age, who is interested in dinosaurs. It is well done, and has a clever interface. Visit the iDinoBook website for more information.

Note: I received review codes for iDinoBook for the purpose of this review.

All-in-1 Logic Gamebox Is More Bang for Your Buck 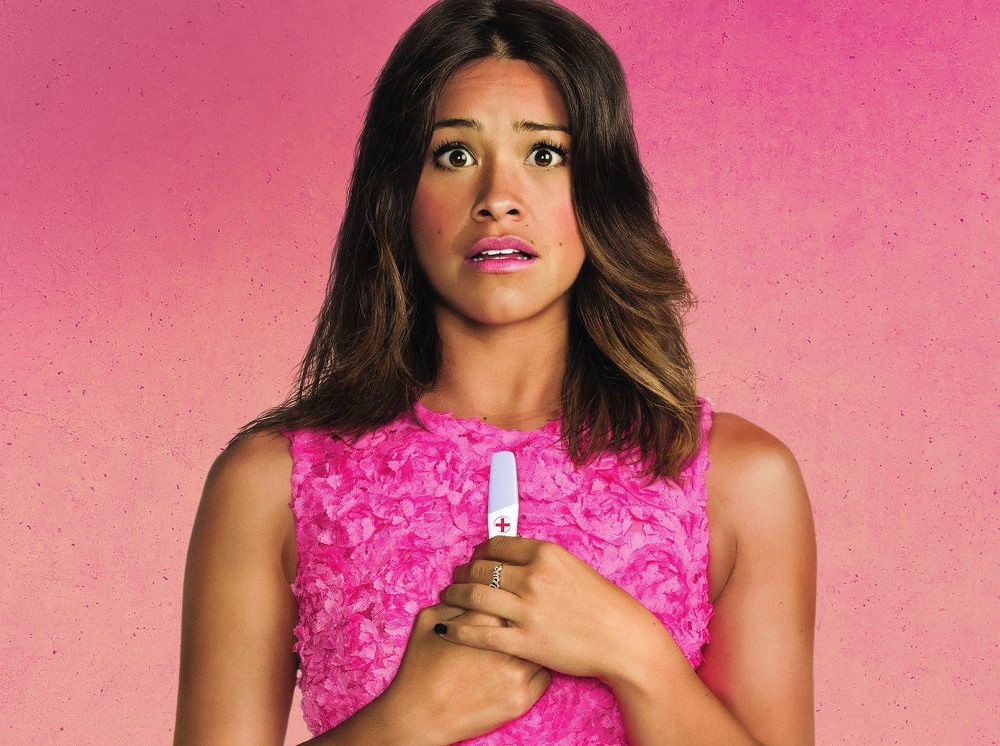