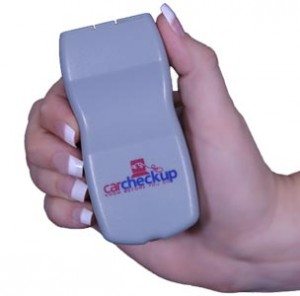 When we had our first two children just over a year apart, we knew that it might make some stages of life tricky. Potty training, times two. Science fairs, times two. And then, eventually, teen drivers, times two. So when products started coming on the market that could track a teen driver, I sat up and paid attention. When one of those products became available for review, I practically raced to the front of the line, screaming, “Pick me! Pick me!”.

At this moment, we have two and a half teen drivers living in this house. The nineteen year old has been driving for a couple of years now. Her eighteen year old brother has a permit but has stalled on getting his official license. Coming up the ranks is their fourteen year old brother, who will be eligible for a driving permit later this year, according to the laws of the state we’re moving to. If we survive all of those driving adventures, we have one more son, who is five years away from taking the wheel. I am definitely the person to try out a teen driver tracking device.

The product we’ve had in our house for the past few months is called the CarCheckup. Their slogan is “Connect. Drive. Know.” I was surprised to find it’s a handy little device that can be used for much more than just monitoring teens. The more I thought about it, the more I wished we’d had this thing when my grandmother was on the edge of needing to hand over her driving privilege (she was legally blind and still driving). CarCheckup can also be used to track business miles and, one of my favorite features, it monitors the car’s check engine light.

To break it down, let’s start with the teen application. The device plugs into the OBDII plug in your vehicle. If you’re like me, and have no idea what that means, the website has very specific instructions (and a handy video). In most cars newer than 1996, it’s located along the bottom edge of the dashboard, near the brake and gas pedal.

(This was the only real drawback I found in the device, that it was almost ‘in the way’ of the driver’s leg, although not to the point of affecting safety. You wouldn’t be able to ‘hide’ the device from your teen, it’s very obvious when it’s plugged in. I can see that as a good thing though…they know they’re being ‘watched’, so they make better driving decisions).

Once plugged in, the device records information about all the trips the vehicle takes. When you’re ready to read the results, you pop it out of the car, and plug in into the USB port on your computer. It could not be any simpler. The data uploads to the CarCheckup website and the analyzing begins. You can view your results in basic trip summary form or opt for graphs and charts. For each trip the car takes, you can view what time they occurred, what the highest speed was (helpful!), how long the car spent going different speeds, how many times the driver had hard braking or accelerations, and if any car trouble codes had activated.

I had kind of expected a feature that told me exactly where the car had been, using GPS, but it was not an option. When I asked the company rep about this he said, “Many parents are reluctant to use GPS info because of privacy reasons.” This made perfect sense to me, but personally I’d like to have the feature, especially if I were using the device to track a grandmother who often got lost and drove around the neighborhood before finding her way home.

The option to see how many times the driver had had a hard acceleration or extreme braking was very helpful though. Trusting three different teen boys with our vehicles, I’m a bit nervous about the wear and tear on my engine, and having them know someone’s keeping an eye on their driving, but more specifically their pattern of driving, does ease my mind quite a bit.

Side note: There’s also a really great teen contract that is free to download, that spells out exactly what you expect out of your teen when he or she is behind the wheel.  I love the idea of teens signing a contract of expectation with their parents, even if just for the fact it brings up the discussion in a straight forward way, not in the heat of the moment.

Another person who could benefit from this product would be the business traveler. Not only does the device keep track of miles, it prints out customizable reports. There’s no longer a need to have a notebook in the glove box (and remember to use it).

Now here’s the bonus I didn’t expect. The CarCheckup also reads the trouble codes in your car’s computer, the same codes the mechanic gets. The website translates the codes and explains them in a way even I understood.  It even picks up on pending codes, and lets you know if there’s a quick fix, or if you should call your mechanic.

We drive older vehicles and I was intrigued by this feature. Last year I drove around with a check engine light on, that was caused by a gas cap not being fully locked. Fortunately I have an honest (patient) mechanic, who ‘diagnosed’ by problem in the parking lot of his garage, after I dropped in on him without an appointment. If I’d had the CarCheckup plugged in, I could have spared him the favor.

Because of this feature, it would be a handy device to plug into a car you’re test driving. If you buy older vehicles, like we do, it would be nice to know what trouble lies unseen and undetected by a simple test drive. Granted, you have to buy a separate $25.00 subscription for each car you add to the device, but if it saves you thousands by preventing you from buying a lemon, I have to think it would be worth it. And if a vehicle suddenly has problems just months after you’ve bought it, the CarCheckup would be your reassurance that there were no problems waiting to happen when you bought the car.

So, here’s the low down on price: To get the device, and service for one car, for one year, it will set you back $149.97. For each additional car, it costs $25.00 (the one device can be used in many cars, each having their own registration online). For the information it provides, and the ease with which I could access it, I’d say this product is definitely worth the price. That said, I would be thrilled if there were a version of it that included GPS, so I could know exactly where my son went on that Friday night when he stayed out an hour past his curfew. For now, I’m pleased to know he was not driving like a crazy man, and was on the road just about the exact amount of time he’d need, to get to where he said he was going, his friend John’s house.

Disclosure: We were allowed to try out the review copy for several weeks, free of charge. 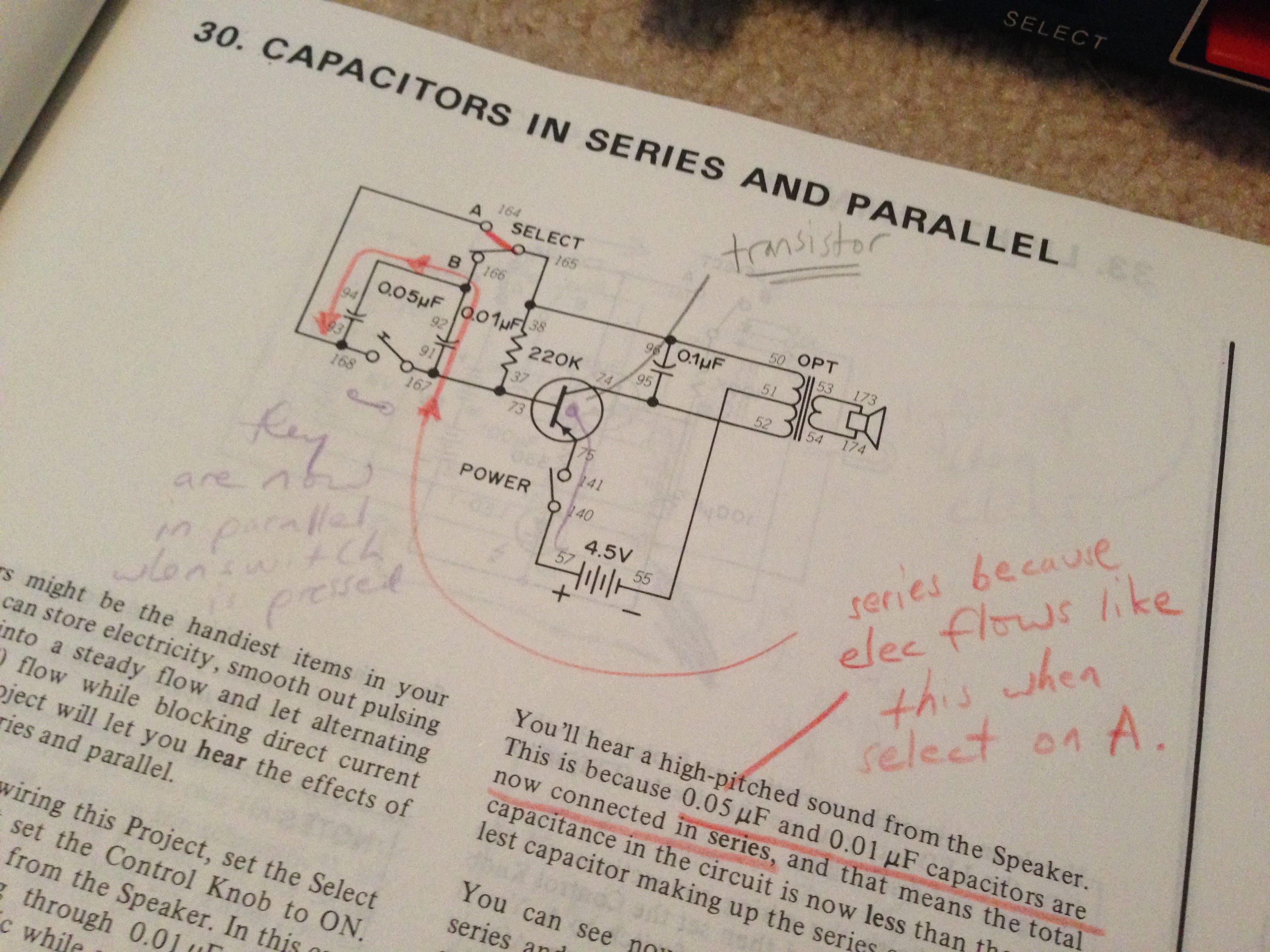 6 thoughts on “CarCheckup – A New Way to Keep My Teen Safe.”