The Magical Books exhibition at Oxford’s Bodleian Library explores the incredible imaginative worlds of children’s fantasy literature through a variety of rare and interesting maps, books, and objects.

Libraries have long been seen as enchanted doorways into other places, where readers can harness the power of books. It’s fitting then that the Bodleian, perhaps the most magical of libraries, has chosen to explore the work of some of our most beloved fantasy authors. This exhibition is based around five authors with links to Oxford University: C.S. Lewis, J.R.R. Tolkien, Susan Cooper, Alan Garner, and Philip Pullman. The Bodleian has drawn together artworks, maps, and manuscripts from its own collection, as well as items which have been loaned especially to give visitors an insight into Oxford’s rich history of fantasy writing.

From Middle Earth to Pullman’s alternate Oxford, I dread to think how long I have spent immersed in the fantastic places which these authors have crafted. The journey into these magical worlds begins as soon as you arrive at the Bodleian Library quadrangles, with their towering architecture and Latin inscriptions. It’s no wonder that the Harry Potter library scenes were filmed in these buildings. They certainly set the scene for the treasures contained within the Bodleian. Upon entering the darkened room where the exhibition is housed, the atmosphere is hushed and reverential. The lighting and atmosphere give the impression that the exhibits themselves are charged with magic.

The exhibits are organised by theme, including witches, alchemy, and divination. For magical beasts, there are dragons adorning huge scrolls and delicate illustrated texts in Greek and Latin showing unicorns and griffins. Magical people are represented in many ways. There is a first folio edition of Macbeth for witches, and works about mysterious magicians and their spells, including books on magic and fortune telling. An example of this is this fifteenth-century collection of texts on magic and fortune telling, which was referenced by Alan Garner in his note to The Moon of Gomrath.

As well as the beautiful ancient texts, there are modern artifacts which link to the group of authors, such as handwritten drafts from stories and illustrations. Maps are particularly well represented, with a map of Philip Pullman’s Oxford drawn by John Lawrence and C.S. Lewis’ own map of Narnia. Tolkien illustrated his own books and there are many examples of his original artwork, including some for The Hobbit and The Lord of the Rings. I particularly liked his drawing of an Owlamoo, a scary owl creature which appeared in his son’s nightmares.

Two books which really ignited my interest in fantasy fiction when I was a child were Alan Garner’s The Owl Service and Susan Cooper’s The Dark is Rising. Seeing artifacts connected with both books, including a plate with the owl pattern and a set of signs of power, transported me back to how I felt when I read both books. I remember finding them both quite scary, but I was fascinated by their links to ancient stories.

Philip Pullman’s His Dark Materials trilogy is set in both modern day Oxford and a parallel world. Pullman didn’t only study here, but has lived both in Oxford itself and now in a nearby village, giving him a real link to the city. The His Dark Materials books are a favorite of mine, so I was thrilled to see some handwritten working papers from The Golden Compass (A.K.A. Northern Lights) as well as an alethiometer created by Tony Thomson for the author.

A rare annotated first edition of Harry Potter and the Philosopher’s Stone has been added since my visit, and will be on display until the end of the exhibition on the 27th of October. If you can’t make it to Oxford in person to see this fantastic collection, you can still be spellbound yourself with the Bodleian’s online exhibition.

I very much enjoyed my glimpse behind the curtain as it has given me a greater appreciation of some much cherished stories. Next time I step into the Shire with Bilbo or travel to Svalbard with Lyra, I shall understand a little more about the magic that has transported me there. 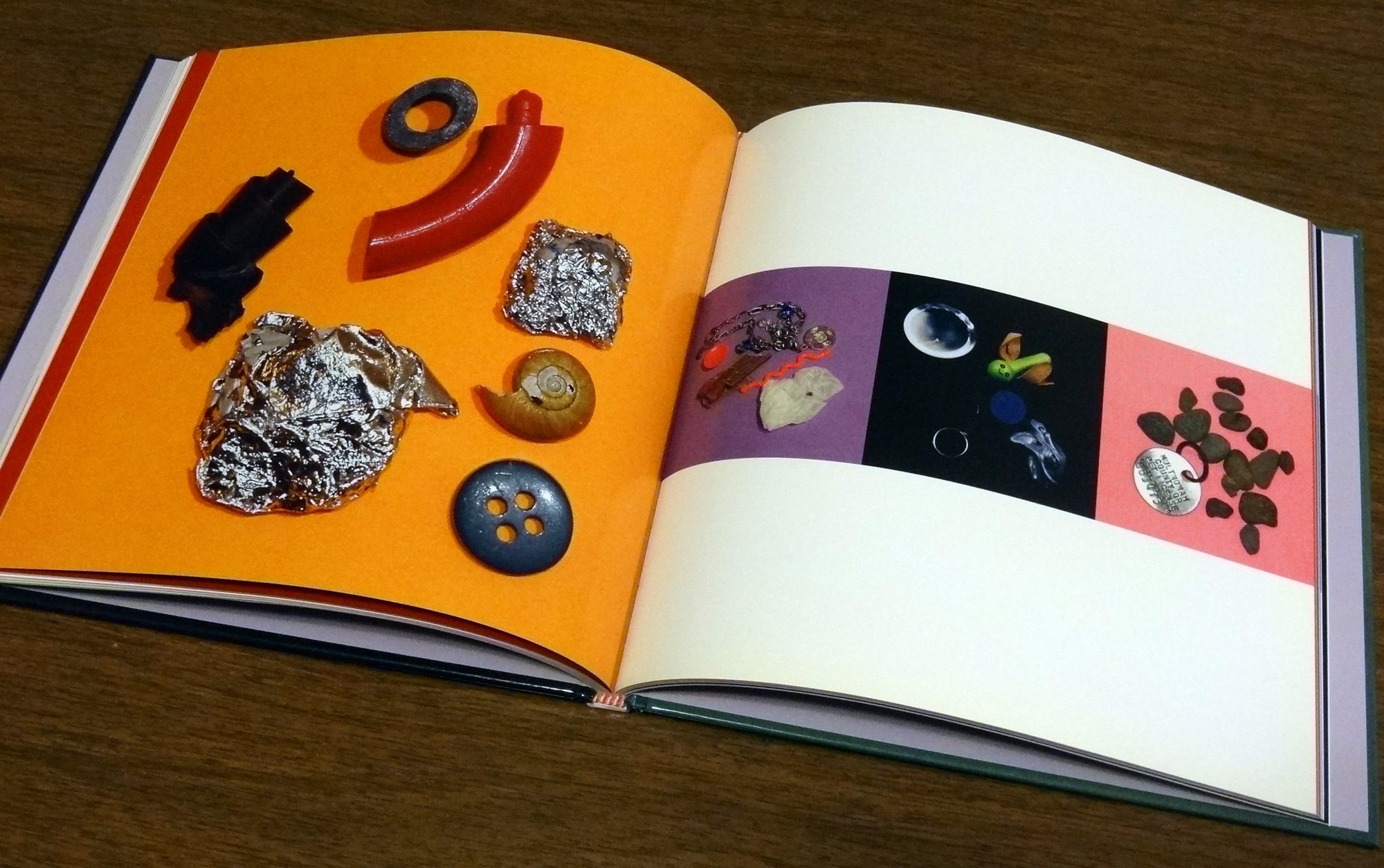 A Charlie Brown Thanksgiving…Lunch Anyone? 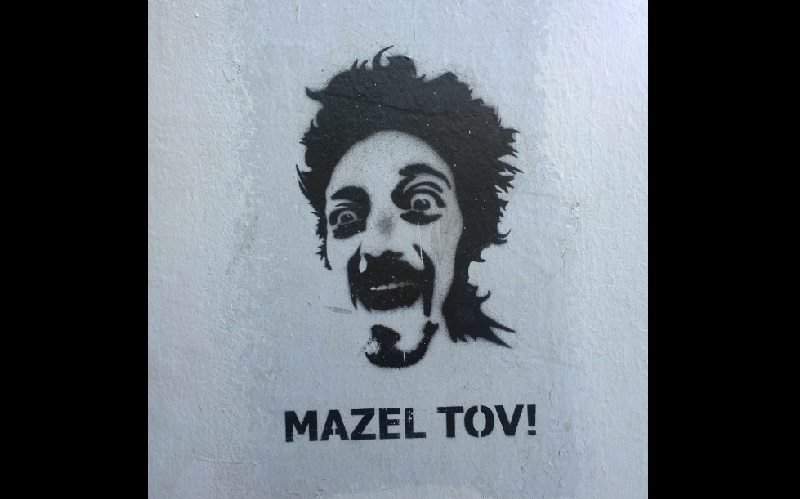 Good Constellations to You! 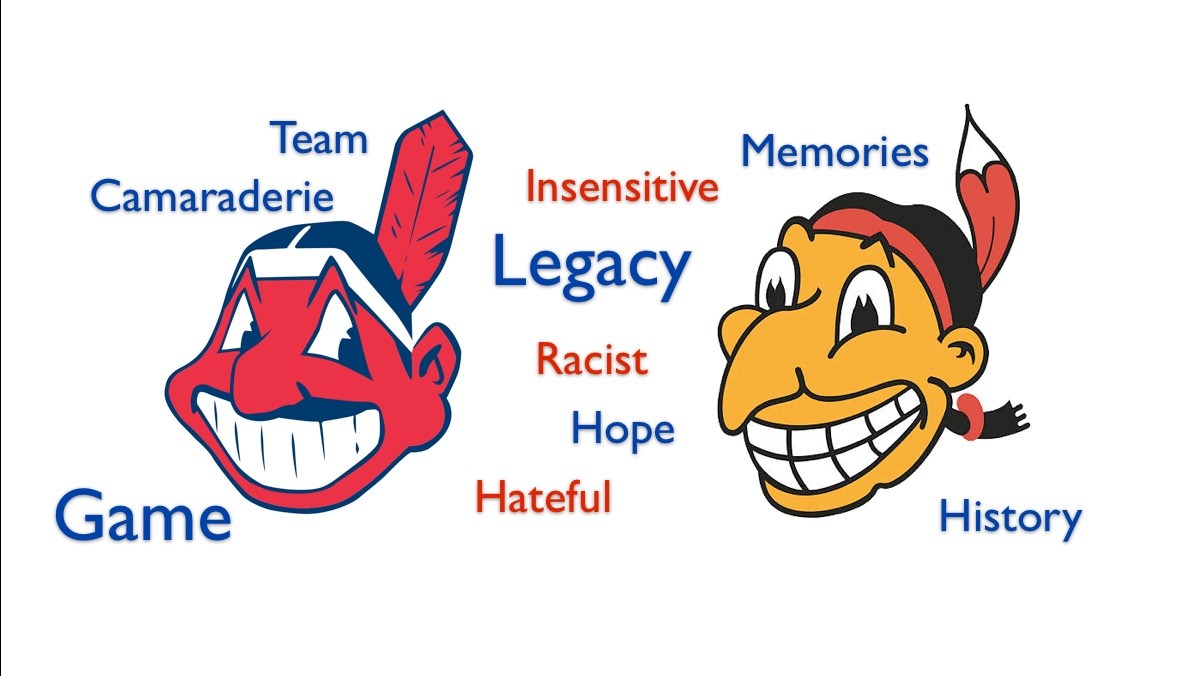