This is Jacques Nyemb. He’s a freelance web/graphic designer and photographer and a would-be author. He’s currently at work on a book entitled No Birds, No Planes, Just Me about a regular Joe who starts to develop superpowers. But unlike most comic book superheroes who seem to move pretty quickly from “I have powers!” to “I’m fighting crime!” Daniel Douglas has a harder transition. Not all of his powers are, well, super, and they manifest at inconvenient times. X-ray vision while you’re giving an important presentation at a board meeting? Or how about weird, indestructible lumps all over your body? Daniel has to decide whether these new-found abilities are a blessing or a curse.

I was first tipped off about Nyemb’s project through a friend on Twitter who pointed me to the Kickstarter page. I decided to check it out, and although the intro video is a little longer than most I’ve seen, I found myself really drawn to Nyemb’s enthusiasm for his project. (And, okay, I was really pleased that he’s planning to have his book edited.) But I also like the idea of playing with superpowers in the real world and exploring some of their implications, particularly for a “normal” guy who isn’t out to be a superhero.

No Birds, No Planes, Just Me is an illustrated novel, with pictures by Nyemb’s friend Morgan Carmichael. I originally had thought it was going to be a graphic novel, and Nyemb told me that enough people had been excited about the idea of a graphic novel that he and Carmichael have decided to try that as well. To honor the original Kickstarter campaign they’ll do the illustrated novel first, and then as that is finalized, Nyemb will work on a script to be adapted into a comic book (with probably another Kickstarter campaign to finance the printing of that later on).

If you like the idea of weird powers and abilities, take some time and watch Nyemb’s intro video and pitch in a few bucks — you’ve got about two weeks left. He’s got a few teasers and some promo videos online. Nyemb is a soon-to-be geek dad, so let’s give him a warm welcome into the world of GeekDad by helping him get this book off the ground!

(Thanks to @introvertedone for the tip!) 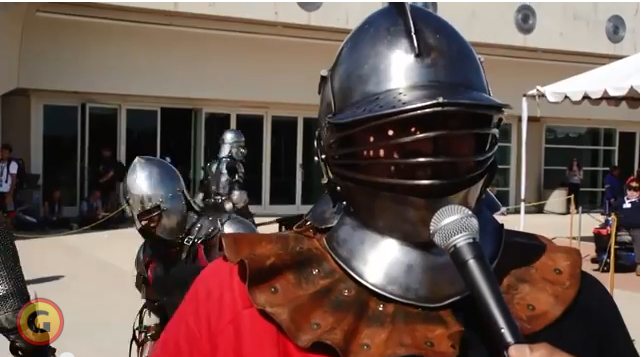