Mario Sports Mix is at its best a marriage of the addictive competition of Mario Kart and the (mostly) effortless gameplay of the recently re-imagined Wii Party. You can fake your way through neophyte multiplayer and most levels of tournament play by simple button-mashing, but the competition occasionally gets interesting enough in the more prestigious cup battles to warrant a little strategy. And yet even at its worst Mario Sports Mix is a charming arcade-style affair – think NBA Jam with a Nintendo/Square Enix license.

The unlockables are plentiful, from Final Fantasy mainstays like playable Moogles and Black Mages to traditionally styled Nintendo-themed courts, and a steady trickle of new content keeps the gamer coming back. The only downside is that unlocked content doesn’t transfer between sport types. Fields of play and additional characters are unlocked by similar benchmarks in each individual sport, so there is an unfortunate feel of repetition.

Still, it’s hard to get too down on the game for this as A) there’s enough madcap variety in the core arena concepts to keep players from feeling as though they’re just trying to achieve unlockables BINGO and B) you’ll likely use your own Mii avatar almost exclusively. Yes, Miis are available straight out of the gate. (As it should be, game developers!) Though it’s unfortunate that all Miis play as “All-Around” characters, while regular players run the gamut from “Powerful” to more elegant types like “Speedy” and “Technical,” it still adds a nice level personalization to the title.

Though the core game experience extends to four sports – basketball, volleyball, dodgeball and hockey – each is run through the typical Mario Sports filter, which means that over-the-top action and specialty game types abound. The game easily accommodates one to four players, and each sports allows for 2-on-2 and 3-on-3 play. This means that you can team up with your friends to crush the computer-controlled competition or compete against them directly for a more formidable challenge. It’s important to note that multiplayer also supports Nintendo WFC. Admittedly, it ain’t exactly Xbox Live matchmaking, but it does mean that Nintendo and Square Enix realized that this was exactly the type of game where online multiplayer adds an additional level of enjoyment.

Dodgeball and volleyball are the weaker of the game's four sports.

In each sport Exhibition and Tournament modes function identically. Things like enemy difficulty, game time and number/frequency of power-ups are easily adjusted to your liking across the board, while tweaks for camera focus and player life spice up individual games like hockey and dodgeball respectively. Since it’s a Mario title, the aforementioned power-ups play a big part, so bombs and turtles shells are received by stepping on “?” panels. These also generate coins which can be collected to boost your score (much to the chagrin of your opponent).

With a pair of control schemes, Mario Sports Mix manages to make the most of your controller setup. The traditional Wii Remote/Nunchuk option, which typically handles passing and stealing via the A button and shots using gesture controls, works incredibly well thanks to the thumb stick’s smooth analog movement, but Wii-mote only controls make sure that players short on Nunchuks can still enjoy the action. Using the 1 and 2 buttons like the classic NES controller, this scheme works well enough, though the odd placement of the B-trigger (which you’ll use more than you think) and the small footprint of the controller itself can cause some hand cramps.

Despite your preferred method of control, Mario Sports Mix offers a nice mix of button presses, movement-based controls and good, old-fashioned dumb luck to keep things interesting. Dodgeball fake-outs and hockey checks add a modicum of realism, but over-the-top combos, item shots and special moves really cement this title as a Mario Sports outing. Watching your character’s power-up animation as the camera madly pans around him is exhilarating, and the only thing more satisfying than properly executing that special is deftly blocking your opponent’s attempt to do the same.

The player characters and their mad skills are, of course, just part of the story. Mario Sports Mix makes sure to paint the fields themselves as an important part of the action. Whether dunking on a Final Fantasy airship or charging the goal at Toad Park stadium (with a Mario Kart race going on around its periphery), the game feels properly tied to its fellow Mario Sports titles and yet still somehow seems like a unique affair in its own right. Sadly, while the music and sound effects add to the frenetic experience of gameplay, the visuals themselves leave a bit to be desired.

Specialty moves are a big part of the experience.

Unlike most first-party Wii games, Mario Sports Mix doesn’t quite stack up in the graphics department. While the colors are rich and vibrant, the character sprites and environments are occasionally rough and uneven. One moment you are awestruck as a new level unfolds before you, while the next you’re let down by a poorly rendered cut-scene. I wouldn’t qualify the overall graphical representation as bad, mind you, but things seldom seem to live up to the visual polish of recent victories like Kirby’s Epic Yarn.

In spite of some visual shortcomings and the repetitive nature of sport-specific unlockables, Mario Sports Mix succeeds on the most important front – it is an amazing amount of fun. Whether in a party environment, playing mini-games and talking smack, or as a solo experience working one’s way up the tournament bracket, it manages to inject a little variety and a lot of whimsy into arcade-style sports. And at the end of the day our strapping young plumber deserves no less.

Before MST3K There Was Creature Features: R.I.P. Bob Wilkins 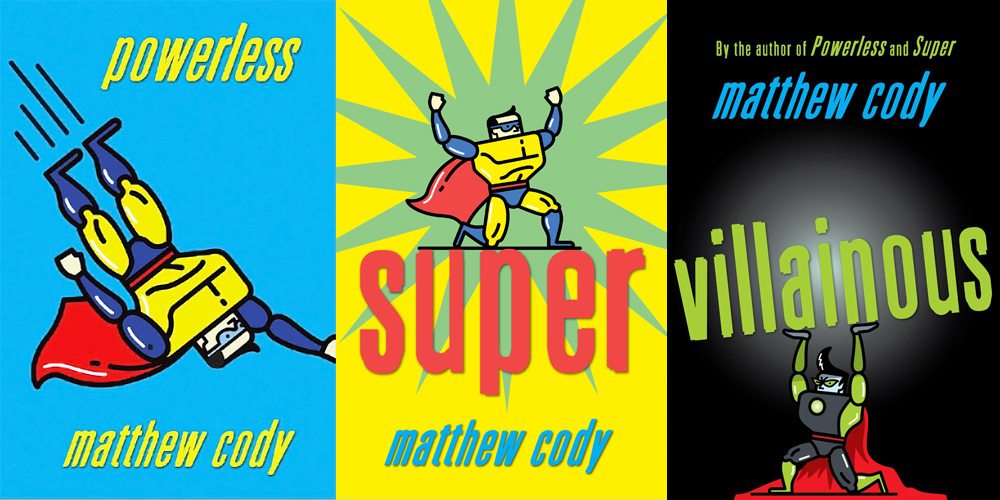 A Super Writing Contest for Kids