What would you do with your very own time machine? Go back and forth in time, collect a few artifacts, make some changes to history that will result in a better present for you … same as everyone, right? But then, what if there are several other people with time machines, zipping around and fiddling with the timeline too? Well, then you’d get something like Chrononauts.

Chrononauts is a card game from Looney Labs (the folks behind the Fluxx series and Icehouse games, among others) which pits up to six players against each other as they manipulate history. The basic game’s timeline runs from 1865 (Lincoln’s assassination) to 1999 (Columbine High School Massacre), with 32 significant events.

The view of time travel here is something between “Back to the Future” and “12 Monkeys”: you can change the future, but only bits at a time. There are Linchpins which you can change which then affect certain Ripplepoints down the line. Saving Honest Abe, for instance, creates a paradox in 1868, Andrew Johnson’s impeachment. Causing too many paradoxes will destroy the space-time continuum, though, so Chrononauts are careful to patch them: for example, by playing 1868′: Abraham Lincoln impeached.

The trick is, all the Chrononauts are from different timelines. One way to win the game is to get back home by adjusting the timeline to match your ID. Each ID comes with three important dates and shows whether they are the current version (which conveniently matches the timeline we live in) or the alternate version; there’s also a short story about each character, and these make for wonderful mini-scifi tales.

Another way to win is by getting the right Artifacts, according to your mission card. For instance, you might need to collect three live dinosaurs, or maybe your mission is “Stuff from the Future” which includes the Sports Almanac from the Future and the Cure for Cancer. Just watch out for the “Get There First” card, which allows somebody to steal an artifact from you. Or worse, “It Never Existed,” which discards it.

The game shares some similarities to Fluxx, so if you’ve played any of those you’ll have a grasp of at least part of it, with the added dimension of the time travel. But it’s not too difficult to pick up even if you’re totally new to it. It’s recommended for ages 11 and up, though older players may be more familiar with the historical events on the timeline. That said, it’s a fun way to teach a little history, too. Andrew Looney has helpfully written up the Mysteries of the Timeline in which he explains why a Zeppelin factory would stop the Korean War and other links between linchpins and ripplepoints.

It’s also a really funny game and the time travel riffs are great. The Sports Almanac is a nod to “Back to the Future,” but one of my favorites is the Videotape of the Creation of the Universe (on Beta), and the fact that the Brontosaurus is named Emily. (Work it out, folks.) One of the cruelest cards you can play on an opponent is “Your Parents Never Met,” which discards their identity and forces them to draw a new one.

Version 1.4 of Chrononauts (the second published version, as far as I can tell) was just released in December. If you already have the first version there’s not much of a change other than a new box, a few added cards (the Beatles Reunion Album is one) and an updated rule sheet which is much easier to read. Released at the same time is the Gore Years expansion, which adds five more timeline cards (from 2000 to 2008), a couple identities and patches.

If you like the idea of time travel, Chrononauts is a fun way to play with it. There’s also a solitaire variant, as well as a simple Fluxx-like variant which does away with the timeline, but I would reserve that only for younger players who don’t quite understand the time travel portion yet.

You can buy Chrononauts from Amazon or your local games store for about $20, and the older version will run you about $15 if you can find it.

Wired: Changing history, collecting live dinosaurs, what’s not to like?

Tired: Not much, other than those other pesky Chrononauts who keep thwarting your plans.

Disclosure: Looney Labs provided a copy of the game for review purposes. However, I did own a copy of version 1.0 that I’d previously purchased myself. 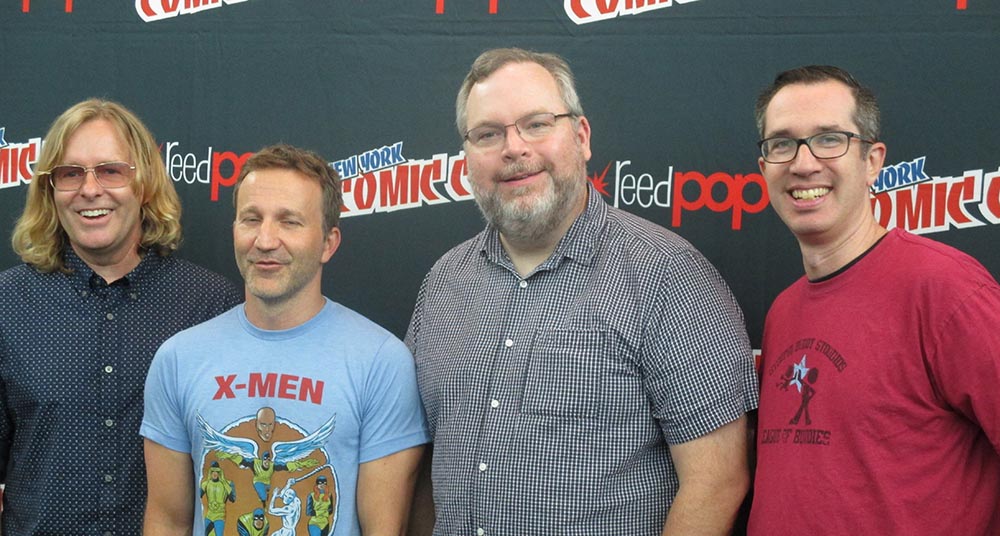 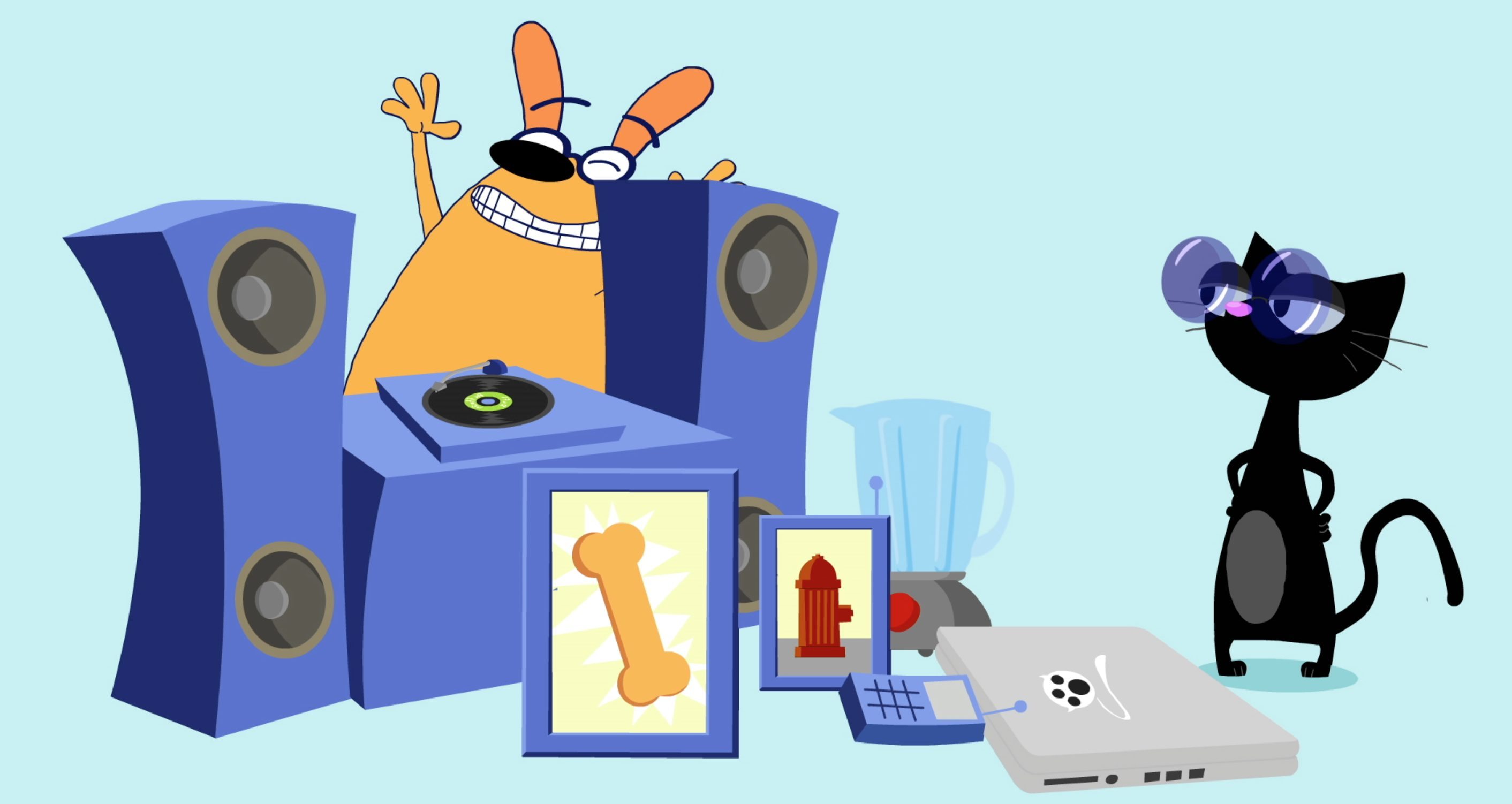 What We Love About Technology

Alien Pods in Our Neighborhood, or The 100-Species Challenge