On this date in 1931 in Boston, the boy who would become the most famous pointy-eared scientist in the Federation was born. Yes, Leonard Nimoy, who no matter how many movies Zachary Quinto makes in the role will forever be the true Mr. Spock, turns 80 years old today.

One might be tempted to think that the fact that Leonard Nimoy was born a mere four days after William Shatner, and less than 400 miles away — Shatner was born in Montreal – was evidence of some sort of grand cosmic plan, but you just know that doing so would be illogical. It is certainly a wild coincidence, though.

Nimoy was at least somewhat responsible for creating some of the most enduring images from ST:TOS, including his trademark one-eyebrow raise and, of course, the Vulcan salute. His greatest contribution to Star Trek, though, was surely the nuanced performance he gave as Spock. It can’t be easy to play a character who is supposed to betray no emotion but stop short of making him seem robotic. Yet Nimoy always managed to find ways to make it clear how much Spock respected and genuinely liked his captain, and how Spock enjoyed his frequent repartee with Dr. McCoy despite the pretense of exasperation he was compelled to display. There’s no way to know for certain if the show would have become the phenomenon it eventually grew into had another actor been cast in the role, but I think it’s a safe bet that the core of what we know as Star Trek would be radically different.

Nimoy’s other acting roles were much less prominent and, honestly, much less memorable (though of course, put against Spock, how could they help but lose?). He was on Mission: Impossible for two seasons immediately following the cancellation of ST:TOS, but as he was replacing Martin Landau on the show he had huge shoes to fill. Over the years since — when not playing Spock, that is — he’s taken a number of guest-starring roles, most recently and memorably on the “parallel universe” TV show Fringe. He has become an artistic photographer as well, and one whose work has received a fair bit of acclaim. Over the years Nimoy wrote two autobiographies, titled (first) I Am Not Spock and then I Am Spock. It is perhaps ironic that the character himself would likely have raised an eyebrow at that dichotomy and declared it illogical.

So please join all of us at GeekDad, and wish Leonard Nimoy a very happy 80th birthday (you can even do so directly, via Twitter)! And remember, 80 isn’t even middle-aged for a Vulcan. 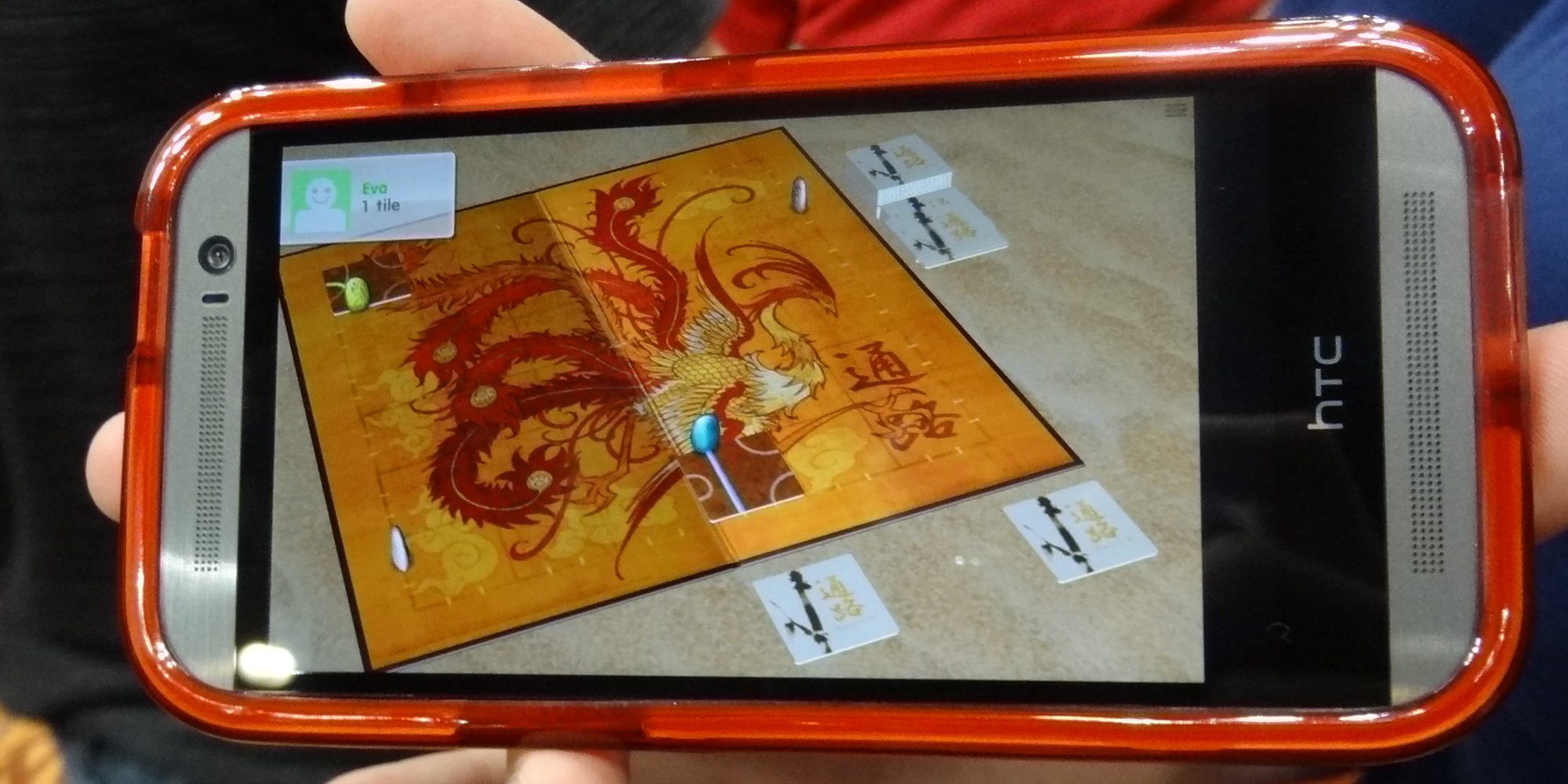