How many phone numbers can you dial without looking them up in your cell phone?

David Harper, co-founder and architect of Go800, found that his cell phone battery had died after a day spent at a convention. He was on the subway, surrounded by people with phones, but realized that even if he asked to borrow a phone he couldn’t remember anyone’s number to call — he had gotten so used to thinking of his contacts as a collection of names and faces. Since he’d just spent the day talking about social media and connectivity (and was working on ways to tie text messaging to other functions) he was struck by inspiration.

Eventually this led to the creation of Go800, a service which can tie your Twitter username to a phone number. While text-to-talk in itself isn’t new, Go800 is the first company to tie that to Twitter names. Go800 launched at the beginning of this month, and I spoke to Harper recently about how it works and some of its potential uses.

Here’s the basic idea: you go to Go800‘s website and sign up for an account. Then you activate your Twitter username (the service authenticates to make sure that you can’t register somebody else’s Twitter name), which ties it to your Go800 account. Finally, you choose a phone number to connect it to — your cell phone or a Google Voice number, or maybe some automated recorded message if you’re a business with some ongoing promotion. Now, when somebody texts your Twitter name to Go800 (46800), their phone will ring and then yours will ring, and — voila! — you’re connected without any need for phone numbers.

When I first heard about this idea, I had two immediate (and conflicting) reactions.

First: Hey, that’s a cool idea — imagine being able to just have my Twitter name on a business card! This is particularly relevant to me because I’d had business cards printed with my Portland cell phone number on them, and then I moved to Kansas. Well, I was going to keep my old cell phone (and number) until I realized that Verizon (at the time) didn’t really have coverage here and I had to switch to a regional carrier—though unfortunately they didn’t have local numbers available at the time so I got a Scott City phone number, a long distance call from home. I got new business cards printed up with the new number — and then a few months later they said they had local numbers available. I gave up and just kept the Scott City number. Since then I considered getting a Google Voice number for the next time I print up business cards. Using Go800 would skip all of that — I could change phone numbers at will, and just give people my Twitter name instead.

Second: Ummmm, do I really want the whole world to be able to call me on my cell phone just because they have my Twitter name? Granted, not everyone who follows me would even want to call me on the ph one, but making that publicly available seems more than a little scary. I could see how it would be very useful for a business, but for a personal cell phone number that seems problematic.

Fortunately, as Harper explained, there are ways to get around the second issue. Harper takes privacy very seriously and understands that not everyone wants to make their cell phone publicly available (even though the number itself stays hidden). There are different privacy settings available: you can allow anyone to call you, or you can set up a whitelist so that only certain numbers can contact you through Go800. The caller’s number is still passed through to you (though yours is hidden from them), so if you have custom ringtones set or you use Google Voice to route calls those will still work. Also, Go800 makes it easy to report spam or to remove your account entirely.

Back to that first reaction, though. Harper pointed out that phone numbers these days are a bit like IP addresses. Sure, you can use them if you want to, but they’re more like the plumbing behind the phone call — important for it to function, but not necessarily something you need to see. He remarked more than once: “Phone numbers are dead.” We remember names and usernames and URLs much better than we remember phone numbers (particularly in this era where we can keep old numbers when we move, which necessitates keeping track of area codes and not just the 7-digit numbers). Go800 makes it easy for people to connect with you without having to recall a 10-digit string of numbers.

Even though I can remember at least a few phone numbers without help, I have to admit that there are many people that I just have programmed into my cell phone. I don’t ever see their numbers because my phone just displays a name, and I’m not even sure I could call my parents without double-checking the number. (I do at least know my wife’s number.) So I can certainly see the appeal of a service like Go800—as long as I could get my friends and family to sign up for it.

There are also applications for businesses—imagine being able to text an airline’s name to get directed to their flight status info or to book a flight; seeing a name printed on an ad and being able to connect to a company easily; using names instead of numbers during a telethon. If you’re a band or an artist, this could be an easy way for your fans to connect to you—they could text your name and hear a recorded song, or maybe get connected to purchase tickets to your next show. During their soft launch, the young actor Leon Thomas III used Go800 to let fans call him directly and had a fun time talking to fans without having to give out his actual phone number.

So then, the other question I’m sure you’re asking is: how much does it cost? I was surprised to find that it’s actually free — to an extent. When you sign up, you get 100 free minutes per month of connection time. I suppose that if you wanted to save your minutes (and don’t mind giving out your number) then you can always use Go800 to get connected initially, and then just dial the caller’s number directly. If 100 minutes won’t cut it for you, you can purchase additional minutes. Harper explained that what he’s hoping is that businesses and organizations will purchase bundles of minutes in order to use those to connect to customers, but that the average personal user will be able to use the service for free. He also said that they hope to be able to increase that number of free minutes eventually.

Finally, Harper mentioned that they’re almost set to release their mobile web app, which will make it even easier to access Go800 from your smartphone — instead of sending a text, you’ll be able to just enter a username in the app (or select from your previous entries) and get connected that way. The app should work for iPhones, Androids and BlackBerries, and will be available within the next two weeks.

I don’t think we’re quite at that point yet, but I agree with Harper that phone numbers are becoming obsolete. It’s really not too hard to imagine a world in which we see names and words instead of phone numbers on ads and business cards. Perhaps Go800 takes us one step closer to that world.

Show Some Love to Your Computer This Week 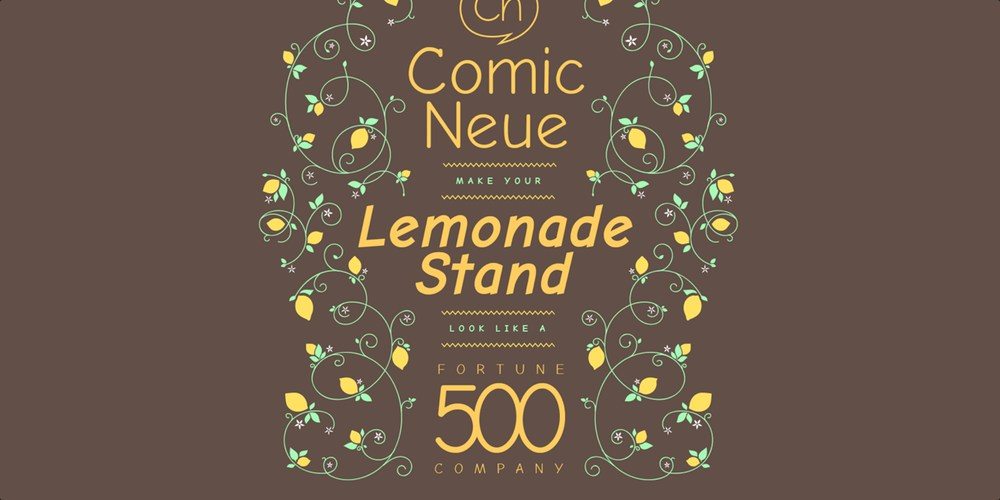