The GeekDad team has been allowed to preview the upcoming Ghostbusters: Sanctum of Slime. The game seems like a great new addition to the Ghostbusters franchise, especially with the inclusion of four-player multiplayer mode. There are new weapons to use, along with your proton packs, and they have added the ability to drive Ecto-1 through the streets and blast ghosts. We cannot wait for the game to be released, on most platforms, March 23rd.

Here is a GeekDad-exclusive trailer of the multiplayer in action: 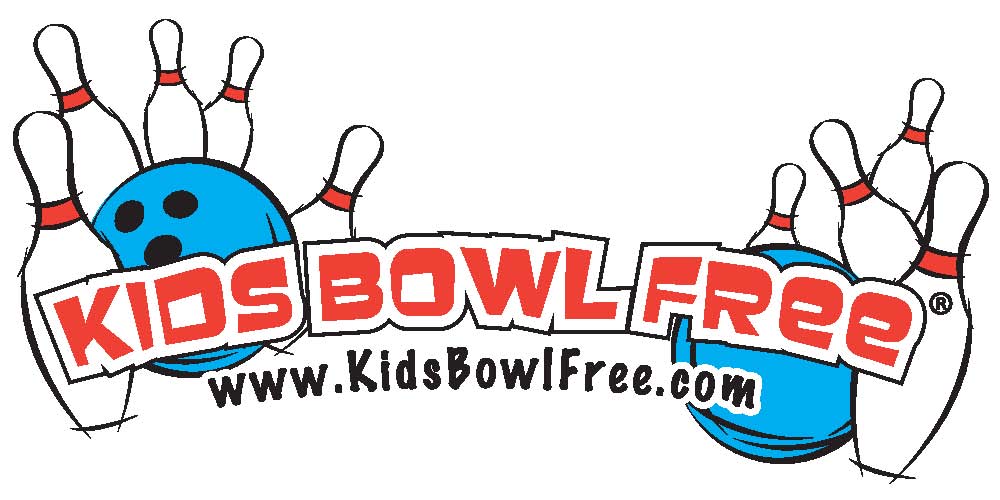