I hope you got a chance to vote in our Geek Oscar poll. The votes were pretty close in several categories, and best actor and actress were both ties! Here are your picks, had the Oscars been run by geeks:

Michael Cera, for being that sweet little Scott Pilgrim
Leonardo DiCaprio, for not making you hear “I’m the king of the world!” even once during Inception

[See the other results of Ruth Suehle’s Geek Oscar poll on GeekMom!] 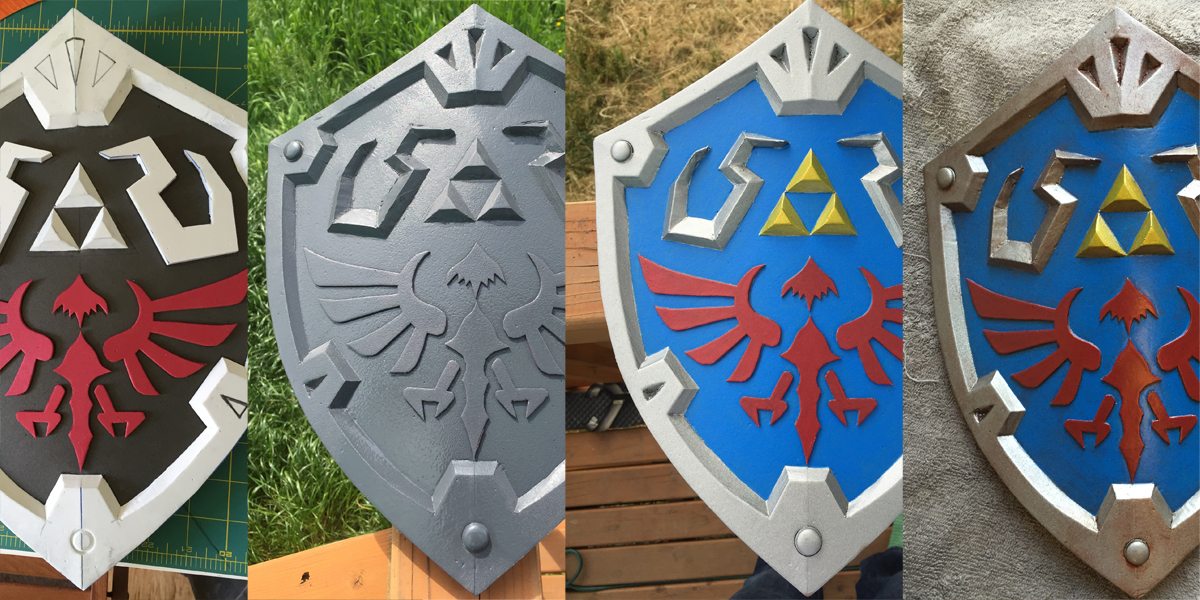