Starting this Friday, February 4th, is the second season of NBC’s wonderful show, Who Do You Think You Are?, put together by Executive Producer Lisa Kudrow. It’s a genealogy show, with each episode tracing a branch of one famous person’s family tree. As a very amateurish genealogist myself, I loved watching the first season, seeing the real stories that unfolded behind the names and dates. I also enjoyed seeing a more personal and human side to celebrities.

The nice thing about Who Do You Think You Are? is that it holds appeal for anyone interested in genealogy, celebrities, or history. Sometimes the journeys they take keep them in this country, going back to a time long gone, and other journeys take them to Europe or Africa, exploring the mixture that is the heritage of most people in the United States.

As I watch these episodes, I’m both riveted by their stories and discoveries, and also so thankful for the hard work of a few of my own ancestors. I have very detailed information going back to the early 1600s in many cases, as keeping family records was valued in most branches of my family.

The show must have an arrangement with Ancestry.com, since that’s what they use to dig into so many primary sources and databases. Ancestry.com costs money to use, but if genealogy is your thing, it’s a small price to pay for access to so much. They have an incredibly huge amount of materials which you can search, and one of these days I hope to have the time to make a membership worthwhile.

I highly recommend the show Who Do You Think You Are?, whose second season begins by tracing the roots of Vanessa Williams on Friday, February 4th, on NBC. Check it out. If you want to catch season one, all the episodes are available on the NBC website for a limited time, only until February 5th. 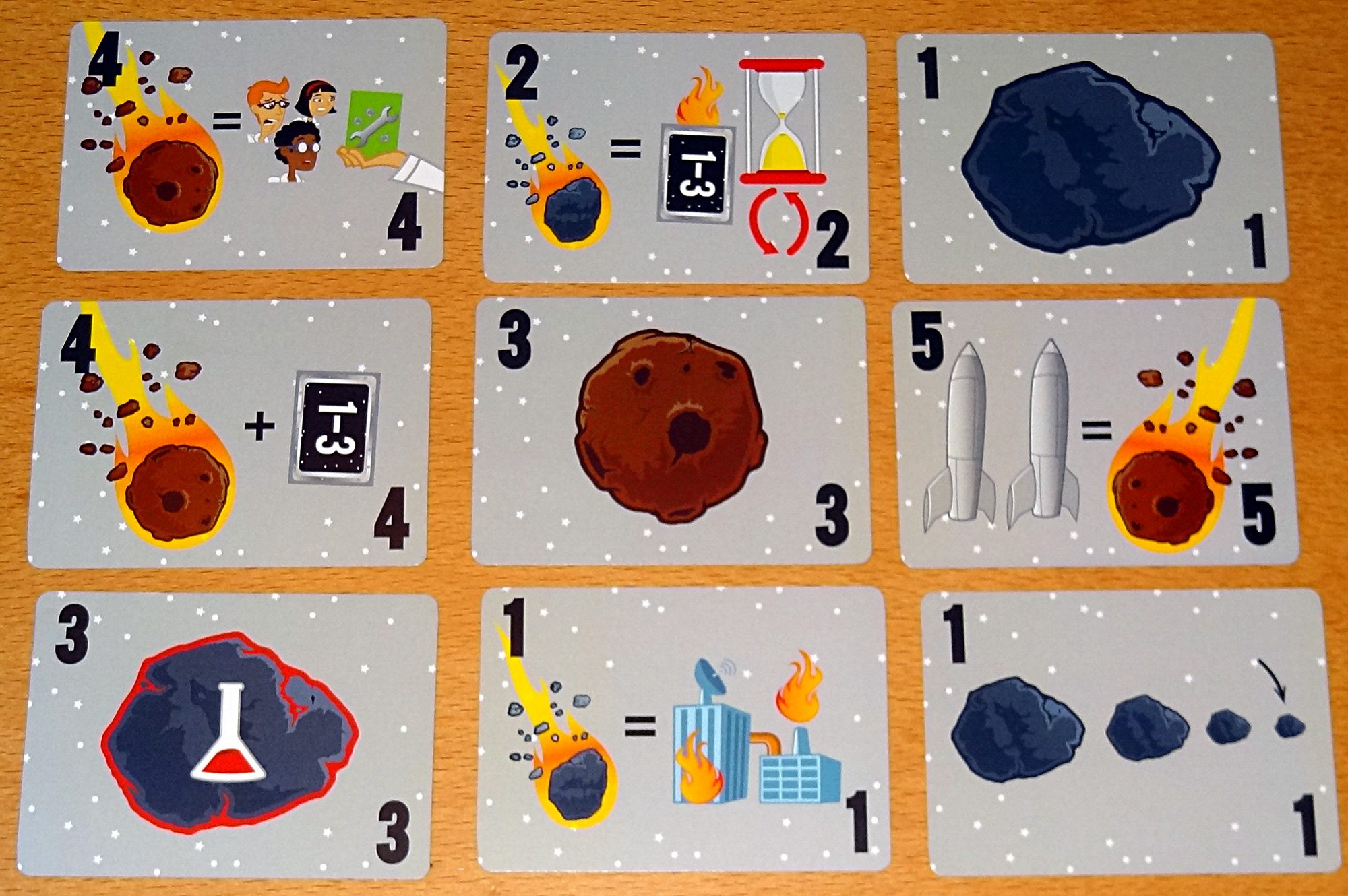 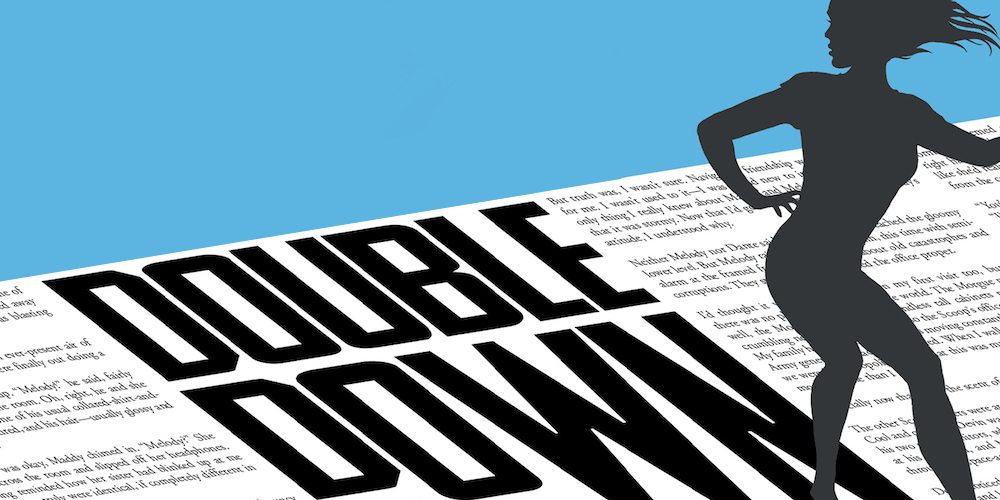 4 thoughts on “Watch the New Season of Who Do You Think You Are?”