Kristen is fully addicted to Game Dev Story. She would tell you more about it, but she’s busy waiting for the first week numbers to come back on the sequel to her Hall of Fame Game, “OMG JFK!” – a very popular Historical Action RPG.

In honor of Valentine’s Day, Corrina posted romantic scenes from her books at her website www.corrinalawson.wordpress.com and at her livejournal, http://corrinalaw.livejournal.com/. On the personal side, she is feeling a little older after sending off her eldest daughter to an overnight at one of her prospective colleges.

Brigid had a mommy’s night out this week when she attended the Yann Tiersen concert in D.C. with a mommy friend. It was way super awesome, and they didn’t get lost or anything. GPS is a beautiful thing. So is Yann Tiersen.

Laura admits to living in a falling down house where she makes strangely subversive food and dreams of supporting herself on a poetry diet.

Patricia Vollmer‘s family enjoyed a nice simple Valentine’s Day.  Patricia’s dear husband set up a scavenger hunt around the house with cryptic clues about their marriage, eventually leading her to a pretty pair of earrings!  The boys finally got the Pillow Pets they’d been begging for since last year, while Patricia’s husband enjoyed a fun chocolatey Valentine’s Day with a local delicacy: Sin in a Tin!

Cathe is crocheting Poke-balls to give as party favors at her daughter’s Pokemon themed 5th birthday party.

Sophie had a fantastic time taking her one year old son to the theatre for the first time this weekend to see The Chris & Pui Roadshow; he behaved perfectly for the whole hour. She also had some wonderfully geeky Valentines Day presents from her husband who clearly knows her very well!

Jenn Tylbon did, in fact, survive Snowpocalypse 2011 (Otherwise referred to as “Hey! It snowed a bit in Oklahoma!”). Oklahoma schools shut down for nearly two weeks straight because it looked like your average Tuesday in Vermont. Tornadoes we can handle but a foot of snow cripples us.  At any rate, cabin fever set in and she decided eHarmony was a good idea. Never buy things online when you’ve been trapped in a tiny apartment with naught but a three-year-old and cranky cats for company. See her personal blog for updates on that.

Rebecca Angel has been delighted with a photography course she offered the last six weeks. The kids had a great time with their cameras, and class itself was filled with taking silly photos and chatting about what works and what doesn’t. The next session starts next week and she can’t wait to meet the next crop of students.

Ruth got to do a webcast with a former Chairman of the Joint Chiefs of Staff and spend a minute dancing with the lead singer at a concert, but got beat out for famous-people points when her five-year-old announced Justin Bieber had come to her class. (Not true, of course.) 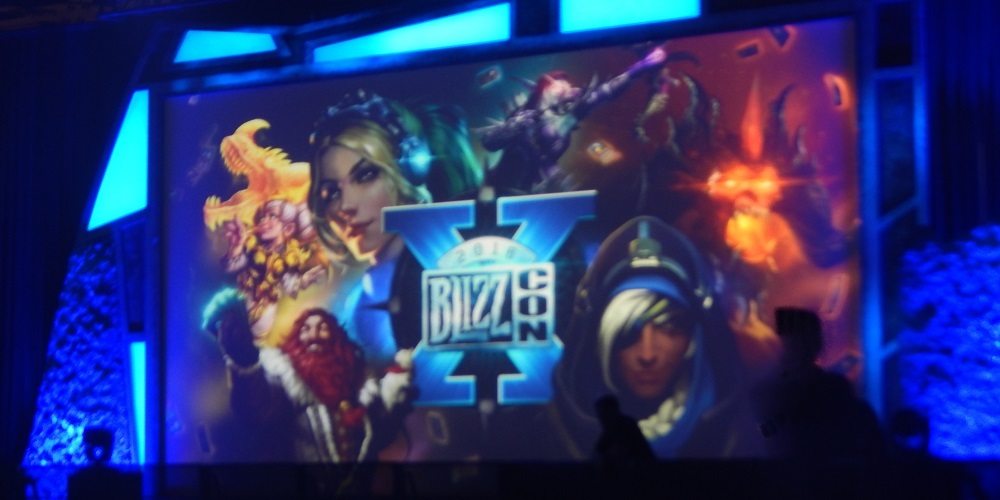 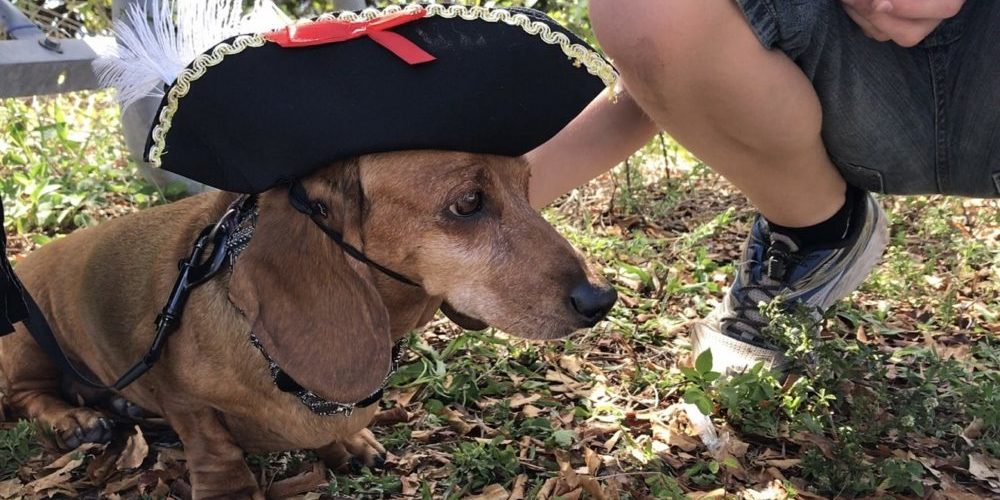