The admiring amazement towards these flowing ideas that flit around your brain when reading a book, almost overwhelming, about one per second, ideas which all could be developed into full stories of wonder.

Except they aren’t. They’re just grace notes, elements of the wonderful BookWorld’s backstory, even footnotes. After all, footnotes are something like Fforde’s imagined BookWorld’s GSM.

That was a feeling I got previously only with one author, Terry Pratchett, and I found it again in Jasper Fforde’s books, especially in this 6th book of the Thursday Next series.

Everyone of us know that it’s quite difficult to write series which stay good, interesting, original. Especially when they’re as original as Thursday Next’s adventures. Jasper Fforde manages it in a very unusual way for this book: the narrator isn’t Thursday anymore. At least, not our Thursday, but the written “peace-and-love” Thursday we met in Book 5.

This change has many consequences, all stimulating.

Firstly, as Jasper Fforde said, she doesn’t have the same personality as Thursday (the real one, I mean. Confusing? Well, confusion’s important. You’ll see.) She’s fresher, in some ways, and so is the book.

Oddly, I preferred Thursday when she was still unsure and afraid of the Bookworld. Where everything was dangerous and perplexing and death, disaster, danger and mayhem lurked at every corner. The Thursday we saw in First Among Sequels felt a bit too superhuman and a bit world-weary so I wanted to get back to a Thursday who had more problems than experience. The written Thursday fits the bill perfectly.

Secondly, she’s a BookWorld’s native. And that brings a very different perspective on both Book- and Real-Worlds.

We see a lot more of the BookWorld, and you know what ? It happens to be new, too, since it’s remade in a more geographical form at the opening of the book.

I loved the new BookWorld, its landscapes, its toponyms, its borders (and all the new plots borders can create). And of course, I loved the map. As a Fantasy fan, I nurse a soft spot for every book beginning with a map.

But we also get a far larger view of the BookWorld, beyond Fiction’s borders. What about Biography ? Is it really boring ? And in Photography are B&W and Color still at war ? What about Knitting Books ? They also have a place in the BookWorld (and the present book).

We come to understand, from an insider’s point of view, what it is to be a character, more or less 3-dimensional (depends of your writer’s skills), to play the same scenes again and again ; to cultivate your hobbies between the readings ; what it is to live in a world where everything has a purpose, where nothing’s meaningless.

And by way of consequence, we learn to see our own (real?) world with fresh eyes.

A world where “Nothing was assumed; everything had to be actually done”. A world with strange meaningless coincidences. A world whose tiniest bits become wonders, through the eyes of a BookWorld’s character. As I happen to be a new mother, I wondered if that could be compared to a baby’s perspective of the new world (s)he discovers.

Many writers tried to depict this “familiar strangeness”. That’s almost a Science Fiction stereotype. Fforde manages it brilliantly, especially in the end of chapter 25.

As a literature teacher, I especially enjoy the way he uses literary concepts and makes them understandable, useful for the plot and even funny. The importance of description. The ambiguity of genre borders. The subtle, smart way he uses metafiction and archetypes. And, especially in this book, the figures of speech.

The act of reading is depicted in its whole complexity and subtlety, including all types of readers (“Dippers, Skimmers and Last-Chapter-Firsters”) as well as the modern theories about active readership. The “Feedback Loop” is a wonderful way to explain it :

Most books are finished by the readers itself. […] As soon as the readers get going, the Feedback Loop will start back washing some of their interpretations into the book itself.

In GeekMom’s interview Jasper Fforde talked about the role of reading in contemporary world. But he happens to be quite optimistic in this book, as he hints that “increased media exposure” increases the active readership, too.

The most recent issues of our own “book world” are also questioned: fan-fiction, e-books, and so on.

Hey, there’s even a special island for “Books Only Students Read”. He knows how to make teachers laugh!

That’s Jasper Fforde’s own magic: he manages to be in the same time funny and serious. Not in the way mimes are (yeah, mimes are featured in the book, too). In the way you might use serious issues to weave funny scenes, or funny concepts to explore deeper themes. In the way you might make Fan-Fiction an island near Vanity, full of flat versions of famous characters, and in the same time remind us that it’s first and foremost a celebration.

As literature itself might be, in some glorious sunny days.

As this book is.

Jasper Fforde, One of Our Thursdays Is Missing.

If you’re a Thursday’s fan, you’ve probably ordered your own copy weeks ago and had no need of my review.

If I convinced you to do it, I’m incredibly glad. You may stop reading now, to be sure you’ll discover all the wonderful tiny bits by yourself.

But if you’re still uncertain, there are a few more reasons to make you love this Thursday Next issue. One for each type of Geek you might be. They’re not strictly speaking spoilers, only a few hints or lines.

there is a certain degree of ‘Steampunkishness’ that creeps into my books.

If you’re a Computer Geek : What about “Creating directories: irony” ?

If you’re a Robot Geek (Asimov type):
Do you know “the second law of domestic robotics” ?

If you’re a Science Geek : Interested in Dark Reading Matter and the Large Metaphor Collider ?

If you’re a Harry Potter Geek, you’ll remember he appeared as a guest star in Book 5. Well, he dosn’t in Book 6. But Nancy Potter does. Don’t ask.

If you’re a Star Wars Geek: There’s a line or two of SW parody, I’m sure you’ll find it. Classic trilogy, of course. Chapter 30.

If you’re a Fantasy Geek, you probably already ordered your copy and shouldn’t be reading any more, you cheater. But which one of you ever dreamed about taking a train at Le Guin Central and halting at Gaiman Junction ?

And if you’re a Chocolate Addict Geek ? Well, believe me, they also are. They meaning everyone in the BookWorld.
Impatiently waiting for your copy?

You may check the dates of Jasper Fforde’s UK and USA/Canada Tours.

You may also compete to win the two millionth copy of his book, a ‘C’ format UK 1st edition of Shades of Grey, signed by Fforde, by entering the TN6 Sleuthing competition. Questions will be posted up here on the 1st March 2011.

If you haven’t read Jasper Fforde’s exclusive interview for GeekMom, that’s time to do it!

And if you haven’t read any of Fforde’s books? Beginning with this one won’t do the trick. You’ll have to make all your way through the series, beginning with The Eyre Affair. Let me say I envy you, for you’re about to enter a whole new world of literary wonder and fun.

I received a free copy of this book in order to review it. 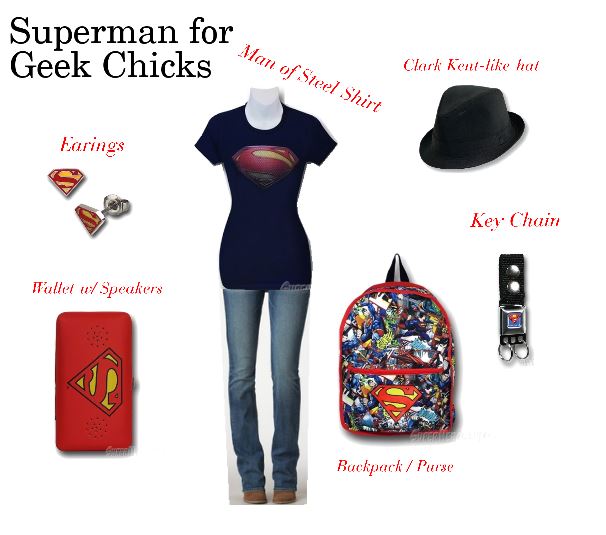 Back to School with SuperHeroStuff.com 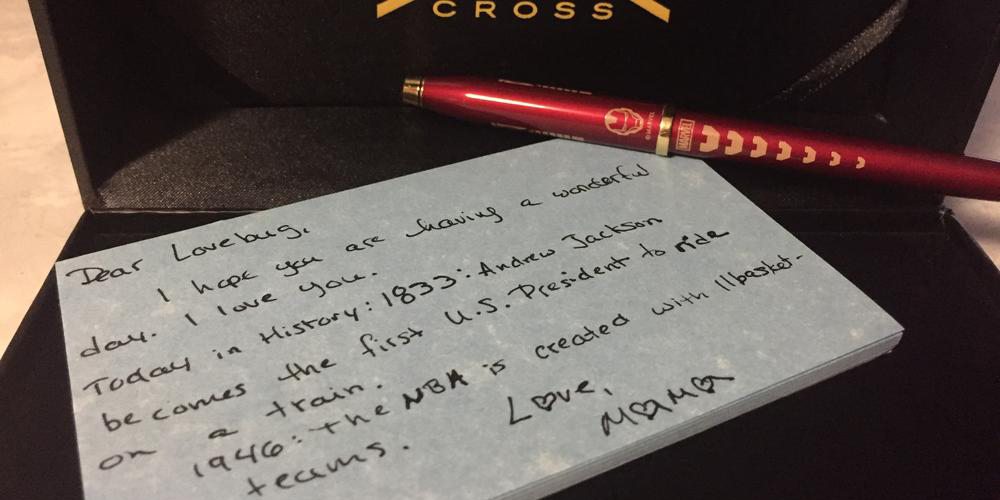 2 thoughts on “The New Jasper Fforde: A Brave New BookWorld!”