Starting next week, both GeekDad and GeekMom will be running a brand new webcomic called Geek Life. It will be drawn by Bob Boyle, who does Wow! Wow! Wubbzy! on Nick Jr. Wow! Wow! Wubbzy! has been a big favorite of my kids since it began. Bob also put out a book in 2010 called Hugo and the Really, Really, Really Long String. Bob has even won an Emmy! As appropriate for our geeky parenting blogs, the comic has an all geek cast: dad John, mom Jenny (!), son Otto, and even a frog named Mort. You will recognize many geeky interests from the excellent promo video. I highly recommend you embiggen and watch the video full screen. You’ll catch more of the jokes that way. (Then your second time through, pause at each screen to catch the rest of the geektasticness.) You may even find yourself singing the Geek Life theme song throughout the day, just as I have (Bob and Brad Mossman do make the most excellent songs together):

Geek Life will run at both GeekMom and GeekDad, usually twice per week, but occasionally five days per week for longer story arcs. It will also run on the Geek Life website, where you can get more information about the strip and Bob’s other projects. Also Geek Life’s mom will be writing actual blog entries at JennyGeek.com! We are very proud to be featuring Bob Boyle’s new webcomic. Geek Life will start running on Monday, February 28th, so stay tuned for plenty of geeky family fun!

For more information on Bob Boyle and his other work, please also visit his website. And his YouTube channel. He and Brad Mossman even wrote a song about NPR!

When I Was a Kid, We Got Our News From Kermit the Frog 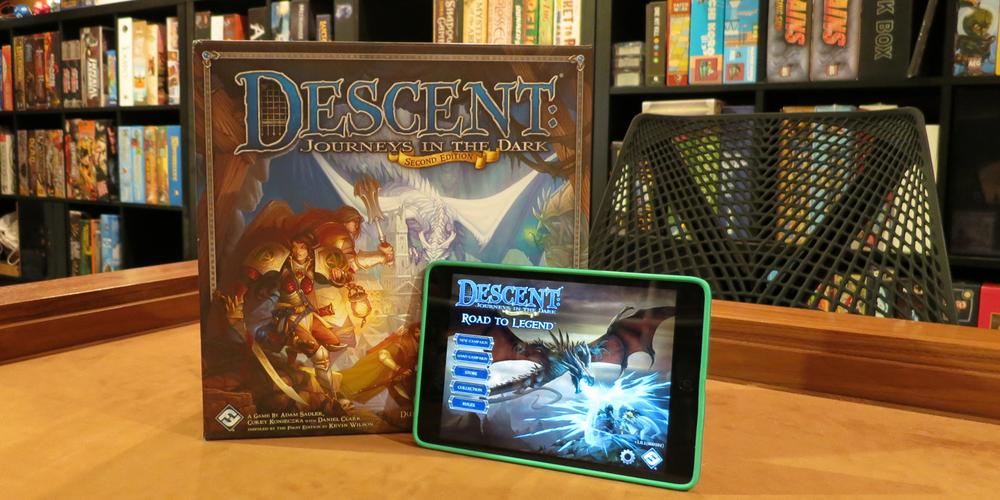