Video games sometimes get roughed up by parents, teachers, and academics as having a negative impact on kids. However, a study conducted by researchers at Brigham Young University concluded that playing video games is good for girls … if they play with a parent.

In an article appearing today in the Journal of Adolescent Health, researchers at the School of Family Life interviewed 287 families with a child between 11 and 16 years old. They compared the gender of the kids and which video games were played to a number of measures, such as behavior, family connection, and mental well-being.

Boys in the study most often played Call of Duty, Wii Sports and Halo. The most popular games for girls were Mario Kart, Mario Brothers, Wii Sports, Rock Band and Guitar Hero. The significant finding came with the girls who played age-appropriate games with a parent. For them, the positive indicators—better behavior, feeling more connected to their families, and stronger mental health—got a 20 percent bump in the outcomes. Boys didn’t see that effect, nor did girls who played more mature games.

According to Sarah Coyne, the lead author in the video game study, girls didn’t play as often but the time spent co-playing with a parent is the same as boys. The authors also noted that, when asked, moms didn’t grab a game controller very often. That could mean that the times mom does play carries more weight.

“Any face-to-face time you have with your child can be a positive thing,” advised co-author Laura Padilla-Walker, “especially if the activity is something the child is interested in.”

Padilla-Walker’s academic interests center on the impact of the parent-adolescent relationship on development of moral behaviors and values. Coyne’s research focuses on the impact of media violence and relational aggression on adolescents. Her recent work showed that reality television shows depict high aggression and meaness rubs off on viewers.

Speaking of TV violence, another new study also emphasizes the value of paired activities. Researchers at Iowa State University published a paper in the latest issue of The Journal of Advertising that showed kids who viewed violent ads had more aggressive thoughts. Last year’s Super Bowl had a particularly nasty streak in the high-priced commercials that was compounded by the violence inherent in the football game. Marketing professor Russell Laczniak said that co-viewing and discussion can lessen a child’s aggressive response.

So it might be wise, Parents, to brush up on your Mario history, talk to your kids about the in-game violence, and call dibs on Yoshi’s Sugarscoot. Do it for the kids. 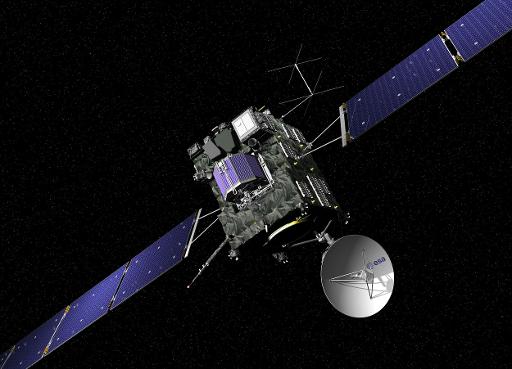