This Sunday, I’ll be in LA during the 83rd Academy Awards. Except I’m not going to be there for the gowns on the red carpet. I’ll be there for the Southern California Linux Expo. But that’s OK with me, since the Oscars often ignore our favorite movies–the geeky ones. (Although to be fair, The Social Network, a movie about one of the 21st century’s most famous geeks, is up for Best Picture and Best Actor.) So I’m holding the 2010 Geek Oscars right here. Get your votes in, and I’ll post the results next week, just as soon as I’m finished passing celebrities in the airport without having a clue that they’re famous.

[To see the categories and nominees, read the rest of Ruth Suhle’s post over at GeekMom. Then cast your vote for the winners!] 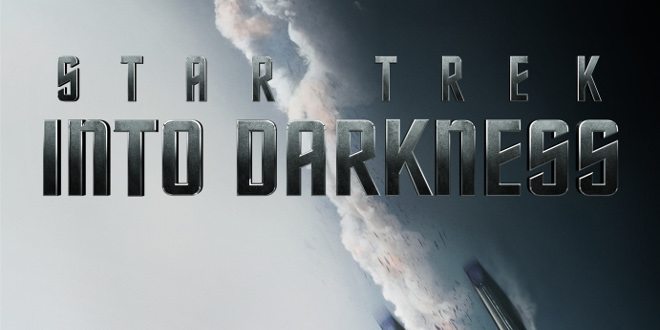 New Star Trek: Into Darkness Trailer: What Is That Ship?! 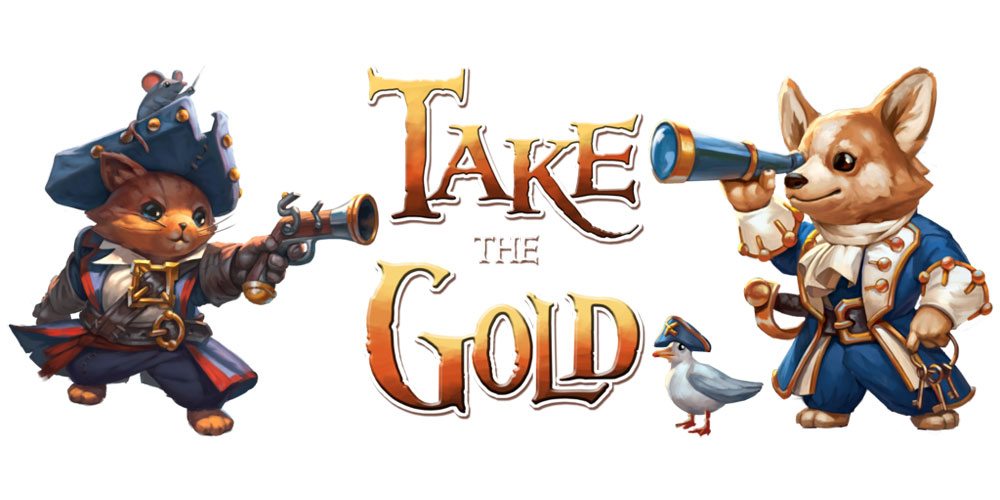