What games will people still play a thousand years from now? More importantly, will they be playing a game that you designed?

Daniel Solis, creator of the storytelling party game Happy Birthday, Robot! has launched a new project called the Thousand-Year Game Design Challenge. He describes it as sort of an “X-Prize for game designers,” and he’s offering a $1,000 cash prize for the winner. The challenge? Design a game that you think will still be played and enjoyed in 3011.

Thankfully, you won’t have to wait until 3011 to claim your prize. Solis and his wife Megan have set the deadline for entries for July 31, 2011, to give themselves enough time to play and test out all the entries. They’ll pick a winner January 1, 2012, and award the prize.

Of course, this raises all sorts of questions. There aren’t a ton of games currently that have survived the thousand-year challenge: Go and Parcheesi, Tic-Tac-Toe and Mancala. Checkers hasn’t quite reached 1,000 and Chess still has a ways to go (but I feel pretty certain they’ll both be around for that milestone). Solis admits that there’s a degree of hubris in the name—could two people really figure out what’s going to be popular in the next millennium? Still, they have set a few guidelines which make sense: the games should be elegant, with rules that are easy to explain and learn. They shouldn’t require too much specialized equipment, so they can be played by the broadest audiences and in the most locations. And they should be fun.

Think you’ve got what it takes? Visit the Thousand-Year Game website for the full description and find out how to enter. 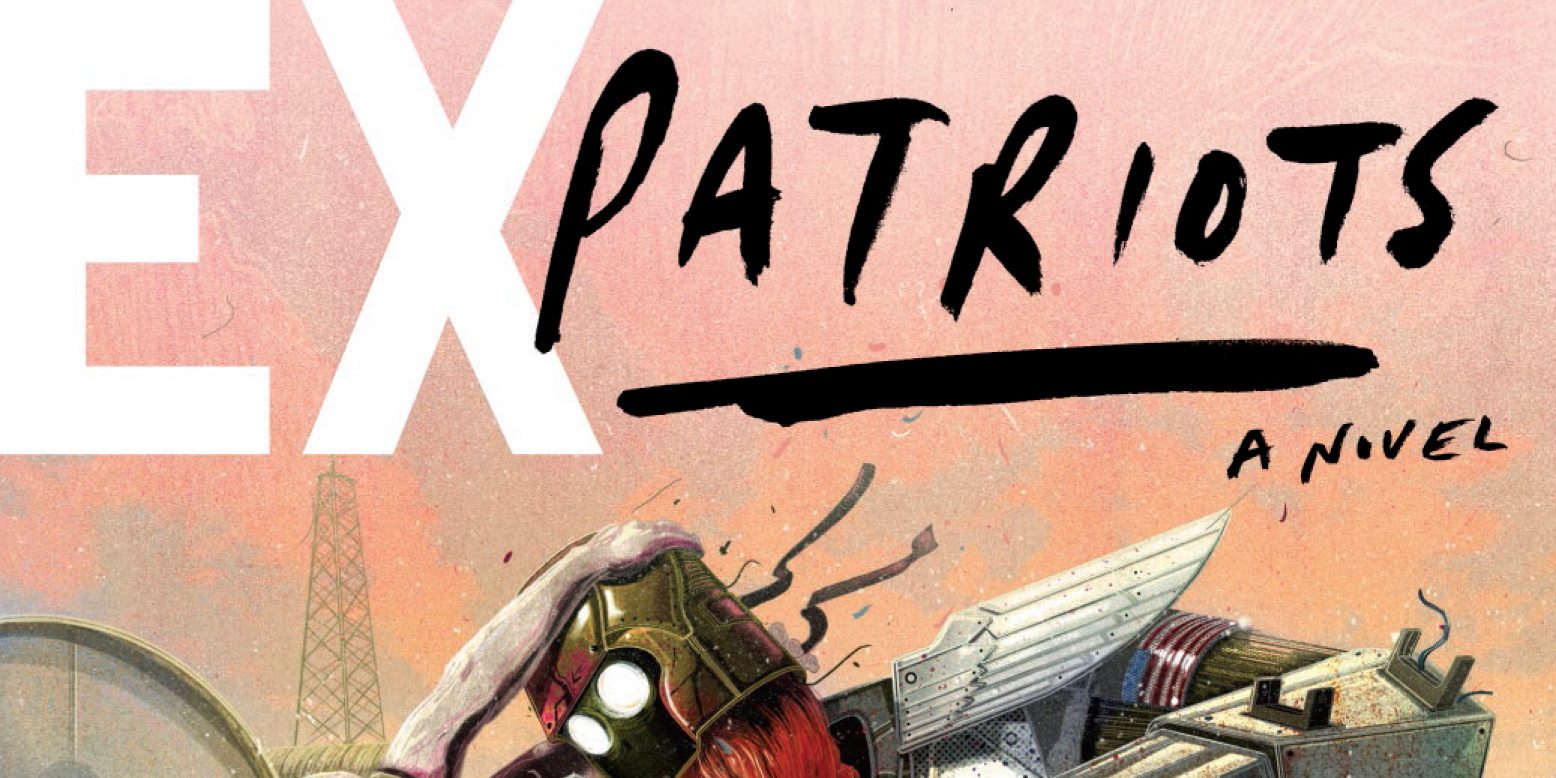