Being a superhero can be tedious. It’s not all about the big showdowns and press junkets. When you’ve got to scope out the city and do your legwork, it’s nice to catch up with your podcasts or jam out to your favorite superhero soundtrack. You’ve gotta have a nice set of ‘phones.

They’re compatible with iPod, iPhone, BlackBerry, and pretty much anything with a 3.5 mm audio jack. And they come with a hard case, so if you get into any scuffles, or your toddler gets a hold of your bag, they’ll be safe!

One lucky geekdad or geekmom will get a pair of the Ultimate Ears 700 Noise-Isolating Earphones, along with the rest of the cool stuff in our Ultimate GeekDad Utility Belt. Just fill out the form below (or click here to fill it out in a new window) and be sure to let us know what single item you always include in your utility belt. This contest is limited to US addresses only. Enter once and you’re set for the entire contest, so no need to fill out the form every day.

And be sure to check out The Cape on NBC, with a special two-hour series premiere, this Sunday, January 9th, at 9/8c. 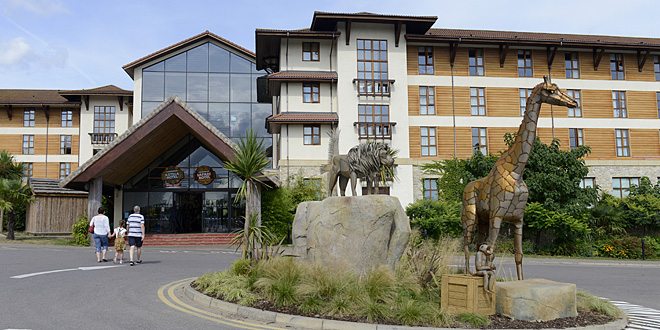 A Story of Leaving Something Behind 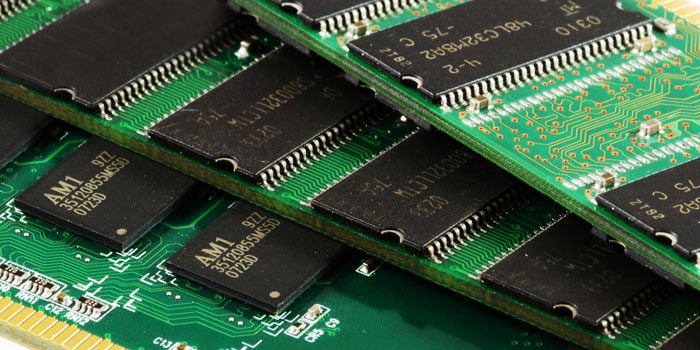