My son is an avid reader and loves to recommend books for me. I have a love of young adult novels, so I’m usually happy to hear his recommendations and give them a try. Several months ago he insisted I read Life As We Knew It. When I picked it up, though, I felt like the writing was a bit clunky and I had trouble getting into it. I was ready to put the book down and move on to something else, but my son begged me to keep reading, at least until “the incident.” Boy, am I glad he encouraged me to continue.

Life As We Knew It by Susan Beth Pfeffer is an apocalyptic tale that’s got just the right amount of fearfulness for a YA book, without getting too gruesome. In this modern day survivalist story we meet Miranda Evans and her family just as the world is anticipating a show in the night sky. An asteroid on a collision course with the moon has everyone all abuzz – until the asteroid makes impact and sends the moon off its axis and much closer to the earth. Sensing imminent danger, Miranda’s mother makes common sense preparations to keep her family warm and fed as their small Pennsylvania town faces power outages, food shortages, outbreaks of disease, and death.

The astronomical event causes severe changes in the earth’s atmosphere and in Miranda’s previously normal life. Instead of dreaming of her upcoming prom and following her favorite professional ice skater’s antics, she finds herself faced with the day to day struggle of staying alive. Together with her divorced mother and two brothers, Miranda is in turn resentful, angry, and afraid as all hope seemingly disappears. I was fascinated with the foresight shown by Miranda’s mom; as the tragedy unfolds she stocks up on food and batteries, thinks ahead to a cold winter without electricity, and insists that her boys chop copious amounts of firewood. I like to think that in a similar situation I’d be able to be so level headed, but I have to admit, the idea of spending a winter snowed in and stuck in one room of the house with my entire family gives me pause.

A companion book, The Dead and The Gone, gives readers an entirely different view of the event, this story is set in New York City where Alex Morales struggles to keep his two sisters alive in the mysterious absence of his parents. As the city decays around them, Alex must barter for food and make tough decisions about what’s best for his sisters. The Morales family are devout Catholics, and the church is central to the story as Alex grapples with right and wrong in his quest for survival, though the author refrains from proselytizing. The third book, This World We Live In, brings the Evans and Morales families together a year after the asteroid hit the moon. With food supplies dangerously dwindling and more mouths to feed, the families turn to scavenging what they can from abandoned homes. This installment has a sense of desperation to it as the families realize that nobody is going to get them out of this mess, but it also features a romance (albeit, kind of a clumsy one) between Miranda and Alex.

The three book series – known collectively as The Last Survivors – introduces some tough questions about surviving in a harsh environment without the comforts we’re used to. Without electricity, heat, and running water, the characters are forced to learn once-common skills. It’s a story that will appeal to kids who like the idea of testing their mettle in tough situations. And it didn’t escape my notice that the third book leaves a wide open opportunity for the author to continue the saga. I hope she does.

Note: I checked Life As We Knew It out at the library, but the publisher was kind enough to provide review copies of The Dead and The Gone and This World We Live In. 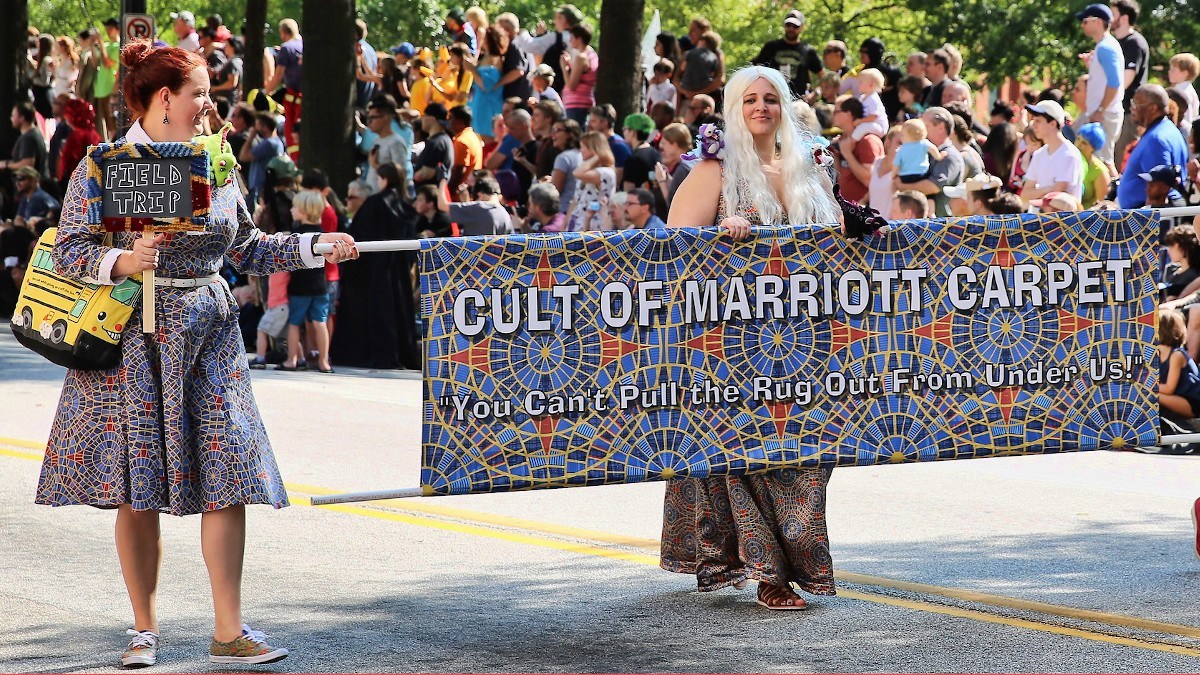 The Cults That Make Dragon Con 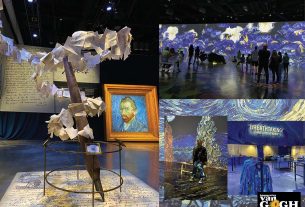 4 thoughts on “Review: The Last Survivors”