I’ve been something of a fan of Bang! (the card based chamber game) but I’ve always thought it a shame you couldn’t play it on your own. It was therefore not with a little excitement I caught up with Ed Stephens’ Board Game Review blog and read about Bang! for the iPhone.

Bang! is a strategic card game for up to seven people where players race to kill each other and work out which role they have each been assigned. Like the popular Mafia (Werewolf/Assassin) party games the intrigue about who is playing which role is as much fun as winning or losing.

Bang! is a little more complex (and perhaps less flexible) than those classic Mafia parlor games, but the structure it brings to the table (ed: so to speak?) makes it a more accessible game for a wider audience. It also creates a strong sense of the western theme with the different roles, character and abilities.

However, iPhone Bang! grants you a host of new ways to play and one of these is computer controlled opponents:

Bang! on the iPhone deftly recreates the classic parlor game. Secret roles and special abilities combine with a well balanced card set to create an intriguing and addictive experience. Add to this the cross-platform multiplayer and computer controlled opponents and this is an impressive iPhone/iPad/PC offering.

Unlike other iPhone games that simply replicate the physical version of a board or card game electronically, Bang! brings some interesting new features to bear in its iPhone/iPad/PC release. This hinges on cross platform play that will enable iPhone, iPad and PC gamers to compete against each other online.

I’d like to see more of these cross-platform multiplayer modes. Ideally with both the current DSi-ware and upcoming family 3DS games, although I suspect Nintendo’s reluctance in the online space may derail any efforts here. In fact it could well be with this sort of functionality that Apple can out deliver Nintendo in terms of gaming features.

While I’ll always have a soft spot for my battered old version of Bang! the iPhone version has certainly got a lot of use recently. It’s also been a good way to introduce the kids to one of my favorite games. 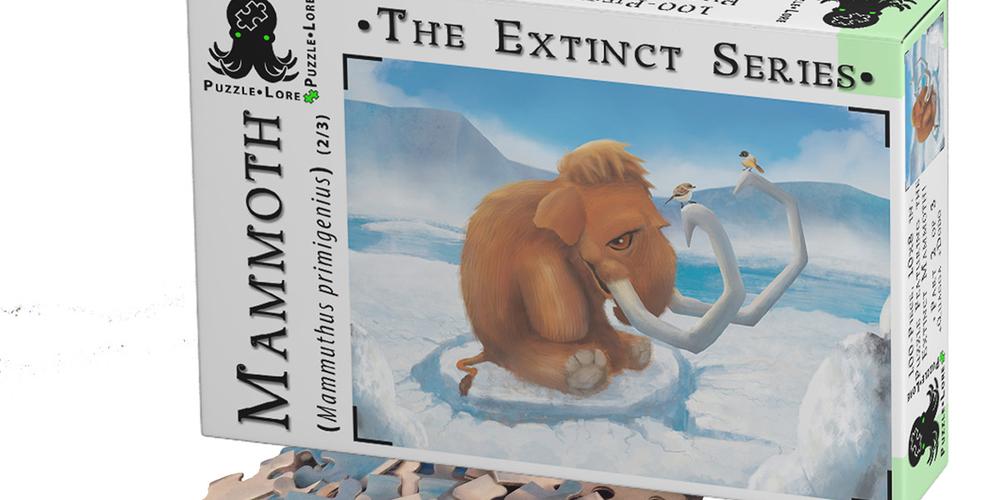