Anand Giridharadas, a columnist for both the International Herald Tribune and New York Times Online, was a guest on Jon Stewart’s The Daily Show recently to  promote his new book, India Calling. The book chronicles first-generation-American Giridharadas’ changing attitude toward India–how a country that he once looked upon as “a place that it felt better not to come from” has evolved for him to become a place where he would like to live.

At the end of the interview, in response to Stewart’s somewhat-blunt query, “Do you think America can still kick [India’s] ass?” Giridharadas answered:

When we talk about India and China in this country, we talk about an economic threat…emerging markets. I think that the real thing that America should think about is that these countries pose a challenge to culture and spirit. [In America] we are creating a culture of destruction and pulling each other down.  India and China, for all the work that lies ahead of them,  are starting to create cultures of hope and cultures of creation–where there’s a consensus on the question of  ‘how do we create something extraordinary?’ We need to be worried not by an economic threat…but by that spirit in about two and a half billion people.

It struck me, though, that this criticism might not be completely legitimate, that there are deep pockets of hope and creation already in existence in our culture–and what is interesting is how many of them are related to the fields of science and technology.

In her book Reality is Broken, Jane McGonigal identifies an emerging group of gamers, Super Empowered Hopeful individuals, or SEHIs–individuals who feel not just optimistic about the future but capable of changing the world for the better. McGonigal feels that technology-based collaborative gaming challenges  like her alternative reality games Superstruct and World Without Oil help create this type of individual:

Technology can enable individuals or small groups [of SEHIs] to carry out socially beneficial actions at a scale that would have required the resources of a large NGO or business in decades past…SEHIs don’t wait around for the world to save itself. They invent and spread their own humanitarian missions. More importantly, they are able to do so with smaller numbers, greater speed, and a far larger impact than a slow-moving, risk-averse organization.

According to “Charter for Compassion” architect Karen Armstrong, it is no accident that the first city to ratify the Charter (as part of a Ten Year Compassionate Cities Campaign) is Seattle, birthplace of Microsoft. In fact, as Armstrong explained in a recent New York Public Library lecture, executives from Microsoft and neighboring tech firms fill many of the seats  on the steering board for this culture-altering campaign.

In this month’s Make Magazine, the article “The Little Engine that Could” explains the cultural significance of one small invention: the Arduino–a simple, inexpensive micro-controller that can be used by artists and other non-technical users to control sensors, lights, sounds, motors, etc.

The Arduino community is growing fast, defined by cooperation and creativity more than competition. These tinkerers are discovering more imaginative and functional applications and sharing them, which only spurs others to think about what’s possible.

If you look closely at thriving online and tech communities, you’ll see that oftentimes there is, indeed, a culture of hope and creation present. Most of Flickr’s photographers, for example, take and upload pictures not to make money but to be participating members in a like-minded community. This  is evidenced by the site’s popular use of  Creative Commons licensures (which allow third parties to freely use images with varying degrees of restriction).  Long-term open source projects like Wikipedia and Linux also emphasize creation for creation’s sake. The web is full of communities and projects like these that emphasize hope and creation…

In this week’s State of the Union speech, President Obama acknowledged the United States’ greatest hope for emerging successfully from the “Great Recession” when he said:

This is our generation’s Sputnik moment. Two years ago, I said that we needed to reach a level of research and development we haven’t seen since the height of the Space Race. And in a few weeks, I will be sending a budget to Congress that helps us meet that goal. We’ll invest in biomedical research, information technology, and especially clean energy technology–an investment that will strengthen our security, protect our planet, and create countless new jobs for our people.

Later in his speech, echoing Giridharadas, he also made a point to mention India and China:

Meanwhile, nations like China and India realized that with some changes of their own, they could compete in this new world. And so they started educating their children earlier and longer, with greater emphasis on math and science. They’re investing in research and new technologies.

As in the time of Sputnik, the President is saying that we are going to have to educate and invent our way out of our current economic dilemma–that the “spend our way to the top” model has been exhausted as a viable strategy. Essentially, the financial problems our country  faces today require the “culture of hope and creation” that Giridharadas separately identified and that already exist in abundance within the geek science-and-technology communities. 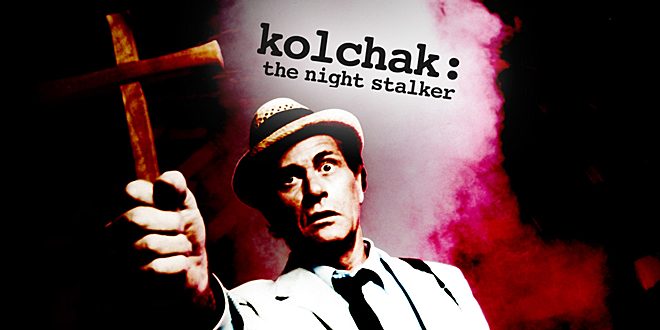