If you haven’t already bought the Star Wars movies in enough formats and versions, you’ve got another chance in September. All six movies will finally be released on Blu-Ray, retailing for $139.99. If you like your trilogies to not touch each other, you can buy them separately for $69.99 each.

Or you can preorder the entire Star Wars Blu-Ray set from Amazon right now for $89.99. If it’s something you’re going to buy eventually anyway, that’s a pretty good discount. You also get $5 credit to Amazon Video On Demand and their pre-order price drop guarantee.

Lucasfilm says it will include “three additional discs and more than 30 hours of extensive special features including never-before-seen deleted and alternate scenes, an exploration of the exclusive Star Wars archives, and much more.” 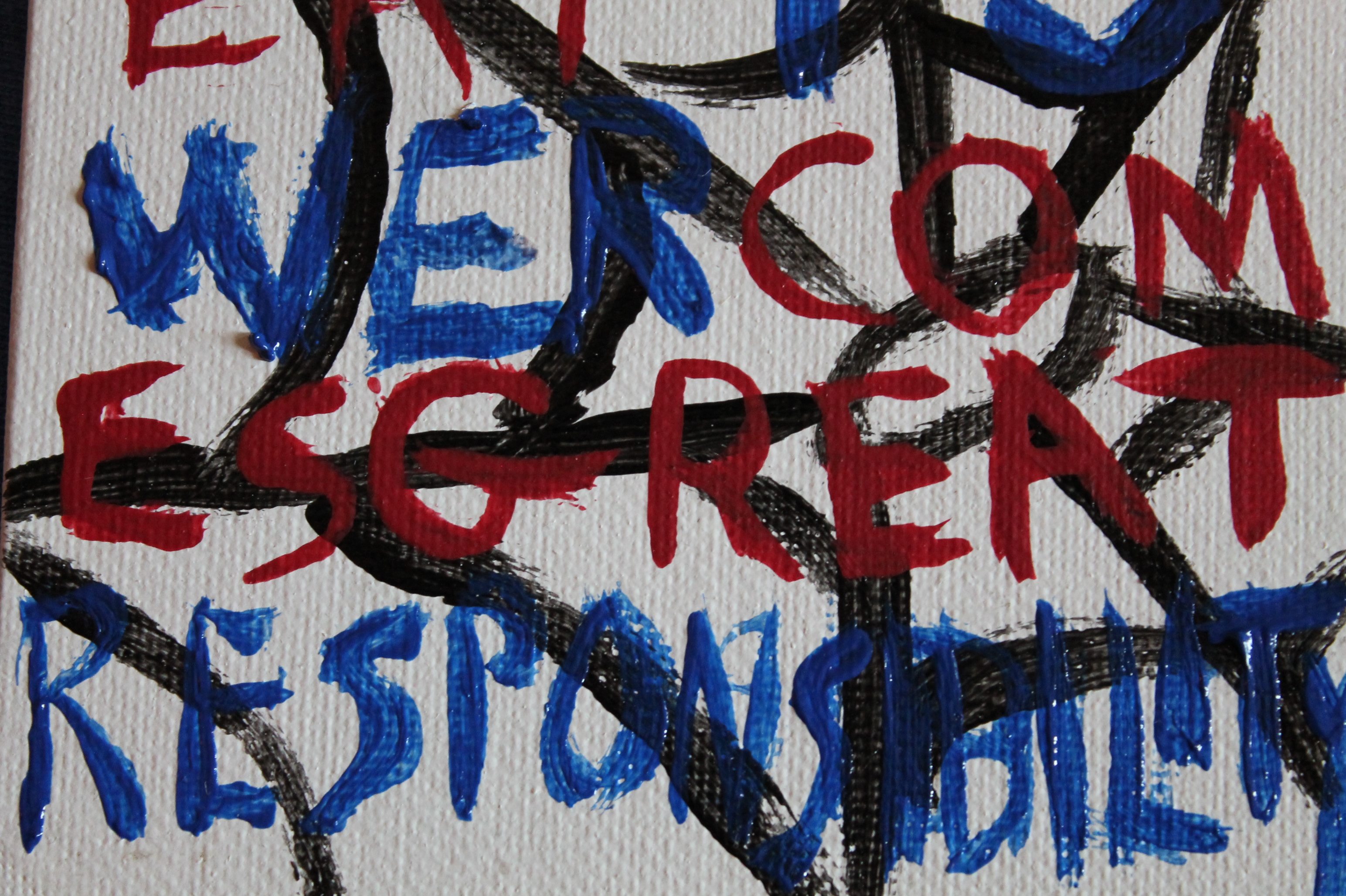 Be the Artist: Corita Kent