My son Luke turned twelve in November, and all he asked for was money to buy his coveted items in the Lego catalog. I have a problem with this consumeristic tendency of my offspring. Does he need more Legos? No. Does he want them? Oh, yes.

When Luke was younger he would occasionally convince random family members to buy him a little Lego toy here and there whenever they took him out. They’re cheap and he’s so happy and thankful. I put a stop to that telling him that he could only receive gifts (Lego or otherwise) at his birthday and Christmas. And if he secretly got things from people, then I would be sure to forbid any Lego presents at those holiday times. Knowing that the big, expensive sets came then, he quickly changed his begging ways. He started saving the catalogs instead.

At first this seemed like an improvement, but Luke would spend his free moments dreaming of all the Lego items he wanted. His stack of Lego “magazines” (really just advertisements of upcoming products) grew, and his mind was filled with the desire to have stuff. I was unsettled because I once did the same thing: keeping around catalogs of things I could never afford, circling, even cutting out my favorite items…for what? I was an adult, and when someone asked me what I wanted for the holidays I always asked for something practical that we could use as a family. But I secretly wanted to buy, buy, buy like many Americans.

[Read the rest of the post by Rebecca Angel over at our companion site, GeekMom!]

Wake Me In 9 Years: 9 Questions For NASA’s New Horizons 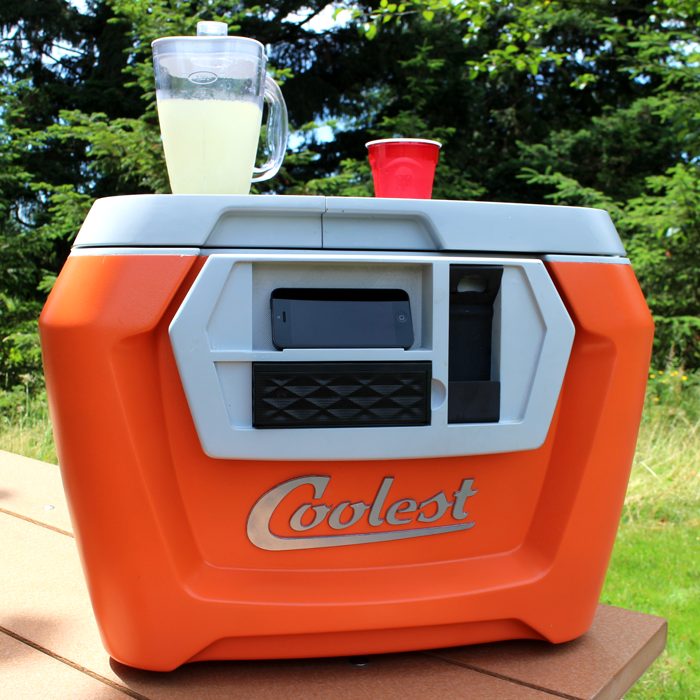