You may know him from such masterpieces as Slide-a-ma-jig; his famous, incredibly detailed drawing of Wil Wheaton; and Lucky Radish Studios. But now Chuck Gamble, friend to the GeekDad/GeekMom empire, has come out with Mixamajig, a grand improvement on Slide-a-ma-jig (and with a title a heck of a lot easier to type). Chuck is an awesome GeekDad himself, seemingly spending all of his spare time teaching his kids fun and educational things. He has also utilized his kids’ input to add more creatures and fun to this new app. If you’re familiar with Slide-a-ma-jig, Mixamajig is similar, but has a much wider scope. You can still slide five different parts of creatures back and forth to mix and match your own beings, called Kooks. Headgear, head, torso, legs, and feet are all interchangeable. But now with Mixamajig you can add your own background photos, or just use the included ones, and you can also add photos of yourself (or your kids) to new Kooks and be part of the creatures. You can even mix it up even more by adding photos of your pets, or even just silly pictures you draw.

Unchanged are the many giggles you will have coming out of you as you play. The silly sound effects are especially appealing to young kids.

Other new features include being able to share your creations on Facebook, Twitter, and email, right from inside the app. In fact, sharing your special Kooks will unlock more Kooks to play around with. Each un-mixed-up Kook has a name, and you get to name any special Kooks you create. Mixamajig won’t teach you how to read or how to do math, but it will entertain you and your children for a very long time. Chuck’s artwork is incredibly well done, and very silly. Your kids especially will love to create and re-create Kooks featuring their own picture. If, like me, you don’t have a device with a camera, you can just use photos from your Photo area.

Mixamajig has versions for both the iPod Touch/iPhone and the iPad, so pick the version that works best for your needs. The iPod version costs $0.99 cents, and the iPad HD version costs $1.99.  Don’t forget to visit Mixamajig.com for even more fun. 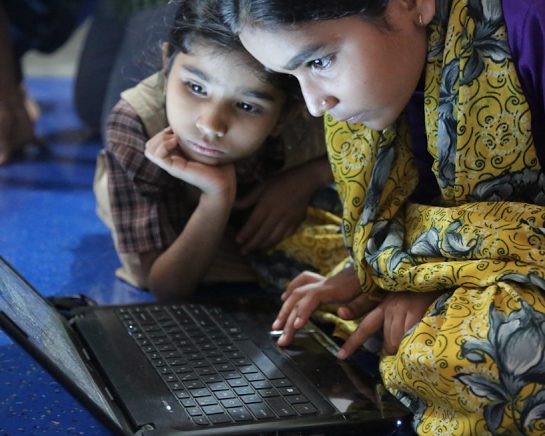 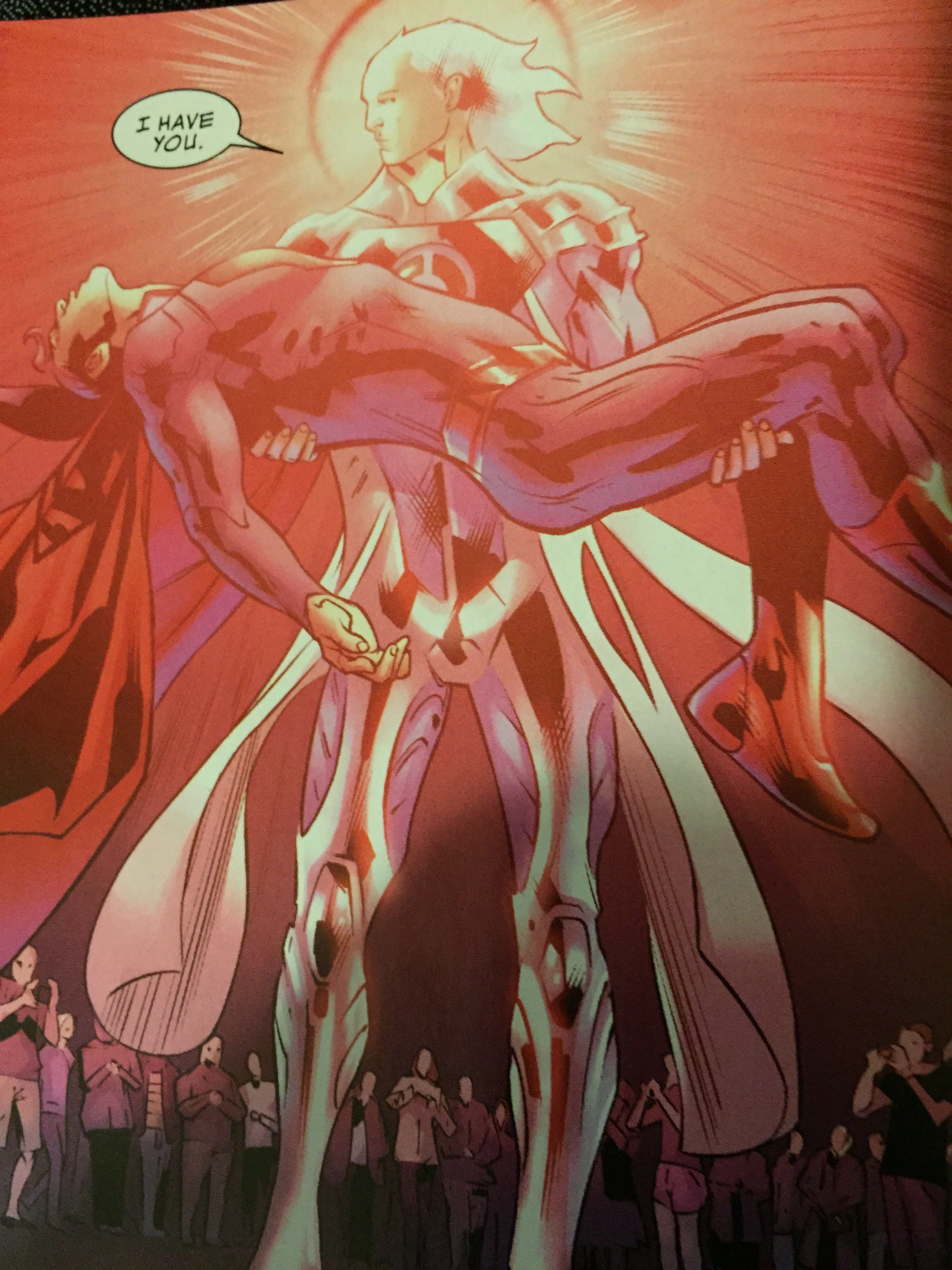 6 thoughts on “Have a Kooky Time With Mixamajig!”