So much of what we do today–as moms, and simply as citizens of the 21st century–relies on an open Internet. We’ve really come to take it for granted. Chatting with Grandma over Skype. Being able to stream Netflix through the PS3 after dinner. Getting advice from other moms online. Yesterday’s decision on the net neutrality order at the FCC was critical to the future of that openness–but in which direction?

Many of the articles and blog posts leading up to the announcement were questioning whether we even need the order. Taking an even more opposing stand, in one headline The Wall Street Journal calls net neutrality “The FCC’s Threat to Internet Freedom.” The article’s author says, “Nothing is broken that needs fixing.” Chairman Robert McDowell repeated those words in this morning’s meeting, saying, “Nothing is broken in the Internet access market that needs fixing.”

And with that, they entirely miss the point–that we must make sure nothing gets broken. It’s a lot easier to just move the vase to a higher shelf than to glue it back together once it’s shattered on the floor.

And yet, that’s the main argument against the order. Everything’s going fine–why muck with it? But everything’s not going fine. Some ISPs are open about their packet shaping policies. It’s not at all uncommon for them to slow down certain types of traffic (most notably P2P sharing)–but it’s not just during peak loads, like you might expect or hope. These are the first chips in the vase. The day before the vote, BusinessWeek predicted an increase in “toll roads” fees for both consumers and content providers, particularly if the FCC fails to fight for net neutrality. The same piece summarizes the problem quite well:

Absent real competition and transparency, we need a framework for keeping ISPs from preventing lawful content from reaching subscribers or discriminating against content providers based on price. Ironically, it is also a perfect example of why network neutrality rules are problematic: They can act as a shield behind which content providers can attack ISPs for running their networks as they see fit. We need a strong FCC to arbitrate these issues at a moment when the FCC is at its weakest, with little to no power to regulate broadband providers. So the combination of a powerless FCC, combined with Comcast’s and Level 3’s spat, may indeed change the Internet as we know it. I’ll call it broken, while ISPs and Wall Street will call it profitable.

In their prepared remarks leading up to yesterday’s vote, FCC Commissiom members Michael Copps and Mignon Clyburn noted that while yesterday’s order isn’t the ideal solution, they believe something must be done. Copps said:

FCC Commissioner Copps on the proposed network neutrality order: “These past three weeks have been devoted on my part to intensive discussions about ensuring the continued openness of the Internet and putting consumers, not Big Phone and Big Cable, in maximum control of their online experiences….The item we will vote on tomorrow is not the one I would have crafted….If vigilantly and vigorously implemented by the Commission–and if upheld by the courts–it could represent an important milestone in the ongoing struggle to safeguard the awesome opportunity-creating power of the open Internet.

Ideally the FCC could create guidelines that would balance the ISPs’ need to manage traffic with the importance of an open network. It seems unlikely that that’s what yesterday’s order contains. Unfortunately, it has remained closed, so no one is quite sure about the contents, except for speculation and details like AT&T appearing to have had the bulk of the input from industry. It won’t be opened for several days yet.

Here’s what we do know so far, though, based on these @FCC tweets during the meeting:

PC World presents a pretty dim view of the future based on yesterday’s order (depending on your glass half full/empty stance). Senator Al Franken called the regulations “worse than nothing.” And many doubt the FCC even has the power to handle net neutrality, including Copps. His statement above relies on a lot of if and a lot of optimism. Approving this order is, as he references, a last-ditch effort, after other failed attempts through the FCC as well as the federal courts.

So yes, the order the FCC approved yesterday is a long way from the promises we’ve heard from Obama as well as the FCC. Yes, I’m gravely concerned about what the Huffington Post has referred to as “AT&T’s Internet.” But until the full order is published, I’m ready to try to hold on to some optimism that this can be a step on a path rather than the end of the road–because we have to. It’s vital that the fight for net neutrality continue, for the future of sharing and openness. 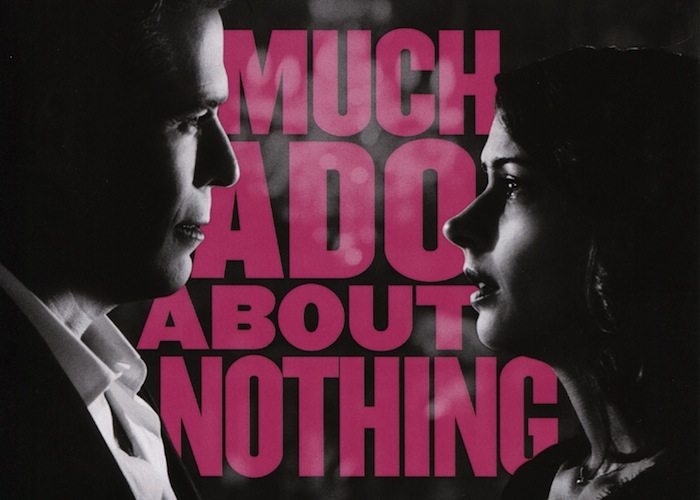 Joss Whedon’s Much Ado About Nothing is a “Shakesperience” 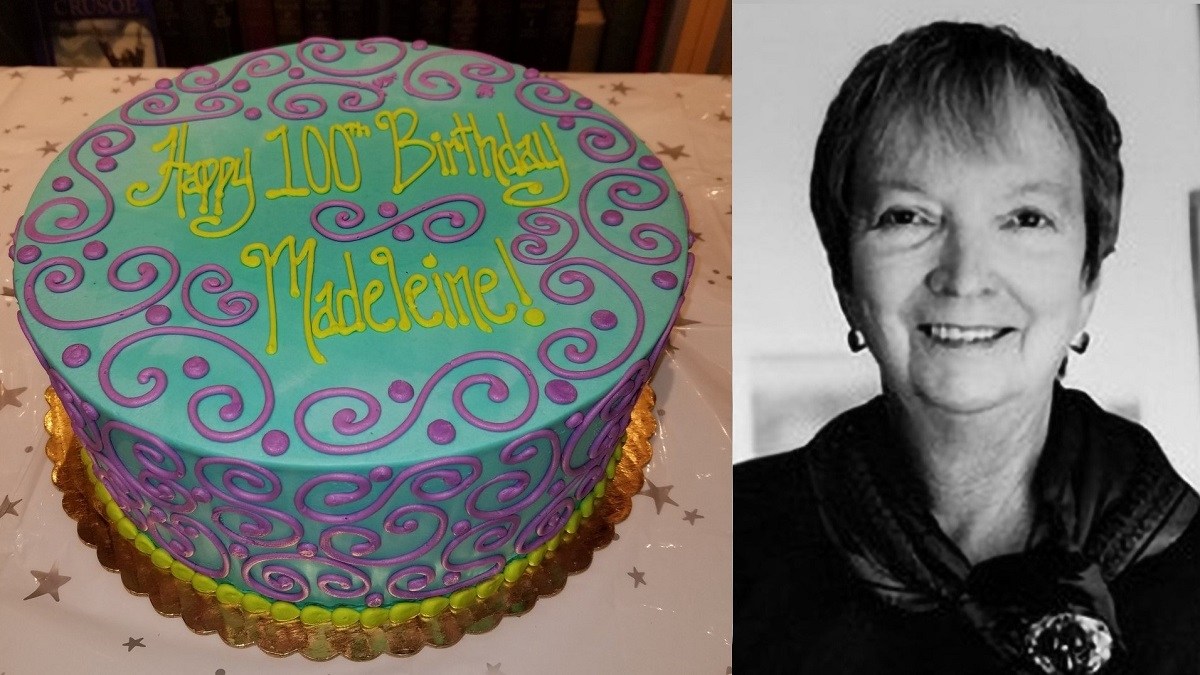 4 thoughts on “FCC Approves Net Neutrality Order: What Does It Mean?”