Pokemon fever has hit our household, as it can in even the best of families. For those readers who have been in solitary confinement for the last decade, Pokemon is a collectible card game with hundreds of little creatures that “evolve” from one bodily form to the next. The word “evolution” gets tossed around early and often.

And now, into the wrestling ring with my 10-year-old:

Mom: How much do you love Pokemon?

Son: A lot. Two kilothinks.* They have cool pictures and you can do a lot of things with them. I really get addicted to these kinds of games, and a lot of the kids in my class like Pokemon too.

Mom: What do you think about evolution? What is it?

Son: Evolution is when a creature’s body adapts to the environment surrounding it in a slow period of time. One creature might have a baby that was more adapted to its environment. So that creature would survive long enough to have babies. And its babies would either have better adaptability than that creature or worse adaptability. Through the years, every species would evolve to have whatever the first one had.

[Read the rest of the Kate Miller’s epic evolutionary smackdown over at GeekMom.]

Looney Pyramids Are Back 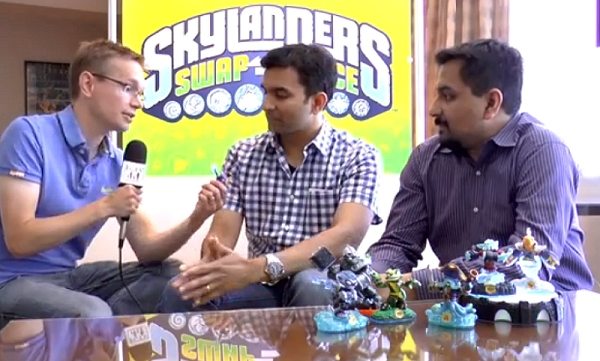