When Batman Begins was first coming out and Gary Oldman was cast as Jim Gordon, a friend of mine asked me why Jim Gordon was so important to the story that it required an actor of Oldman’s talents.

It wasn’t always that way.

Jim Gordon’s resurgence as a character can be traced to the classic Batman: Year One by Frank Miller and David Mazzucchelli. This book could just as easily be named “Jim Gordon: Year One.” It’s the parallel stories of Bruce Wayne and Jim Gordon’s efforts to bring order to Gotham. Batman Begins isn’t an adaptation of this book, many elements are different, but what the screenplay kept is the friendship and trust that grows between the two men.

The current comics continuity has mostly hewed to that portrayal of Jim Gordon ever since. Gone is the character who simply calls in Batman when there’s trouble. In his place is an active commissioner and detective who may not be Batman’s equal but is a strong ally who tackles Gotham corruption from within the system. Cover to the "Bruce Wayne: The Road Home Commissioner Gordon One Shot"

Recently, DC’s revamped the Batman books under the creative control of Grant Morrison. Bruce Wayne has been dead in current continuity for some time as a result of a final confrontation with Darksaid. He’s not actually dead, of course, just time lost due to Darksaid’s last act.

During Bruce’s absence and apparent death, Gotham has been protected by Dick Grayson as the new Batman and Damian Wayne–Bruce’s son with Talia Al Ghul–as Robin. The Road Home is a current miniseries that brings Bruce back to Gotham. To go along with the event, DC has a series of one shot stories focusing on his supporting cast. Such is Jim Gordon’s place in the new Gotham that he gets an issue to himself, along with Oracle, Red Robin (former Robin Tim Drake), Catwoman, Batgirl, the Outsiders, Ra’s Al Ghul, and the new Batman and Robin.

The one shots are roughly connected by a plot of trying to save reporter Vicki Vale from Gotham’s underworld because of information she’s obtained about our heroes’ secret identities. Having read two of the one shots, their purpose seems more to showcase the individual characters rather than solve any plot problem. This Gordon tale features the commisioner and a squad of his police officers trying to protect Vale from super-villains who have invaded the safe house where she’s being kept.

Gordon, with some help from a mysterious friend (Bruce Wayne, in a ninja style costume), defeats the villains. In a nod to the Batman/Gordon relationship, it’s clear at the end that Gordon recognizes it’s his old friend in different clothing.

If your kids are like mine, they won’t have much interest in Commissioner Gordon. He’s just too adult an character to appeal to them. But this is a good time to jump onto the Batman books for new readers. I’d recommend the Batman and Robin Road Home issue that features Dick Grayson and Damian. Damian is far different from the other Robins. He’s been raised by the League of Assassins and he’s in the Robin suit to learn how to use all his training to be a hero and not a killer. Mostly, he’s a little punk, like a deadly version of Bart Simpson.

All the Road Home One Shots feature the narrative device of Bruce Wayne writing in a diary about his closest friends and allies. My favorite quote fromthis issue:

“Only recently have I realized I had not just a friend, not just an ally, but a virtual brother from the start.”

Vicki Vale’s narration is used as a counterpoint, as she changes her opinion of Gotham’s top police officer from inconsequential to competent. The gun fight is nicely done and thought it’s a small part, the supporting character of the police officer whose father had been murdered by the Joker is a nice touch.The art is moody and atmospheric and makes great use of shadows.

My one niggle is Vicki Vale. She’s supposedly a good enough reporter to have uncovered a big secret and yet she’s done absolutely no research on crime statistics or the Gotham Police department. It’s part of the narrative device in which she changes her opinion but it didn’t make sense to me that a reporter who covers the big stories in Gotham wouldn’t have done her due diligence about the police department.

Writer Adam Beechen has taken a lot of flack online for his portrayal of the Cassandra Cain Batgirl, though some of that was editorially mandated as DC didn’t seem to know what to do with Cassandra. He writes an excellent Gordon in this, however. Polish artist Szymon Kudranski was an unfamiliar to me so I did some research, including finding a nice interview at Newsarama when he was announced as the new artist on Todd McFarlane’s Spawn. Kudranski has also worked on the back-up Ragman feature in Streets of Gotham and the Batman 80 Page Giant, both due out in December. 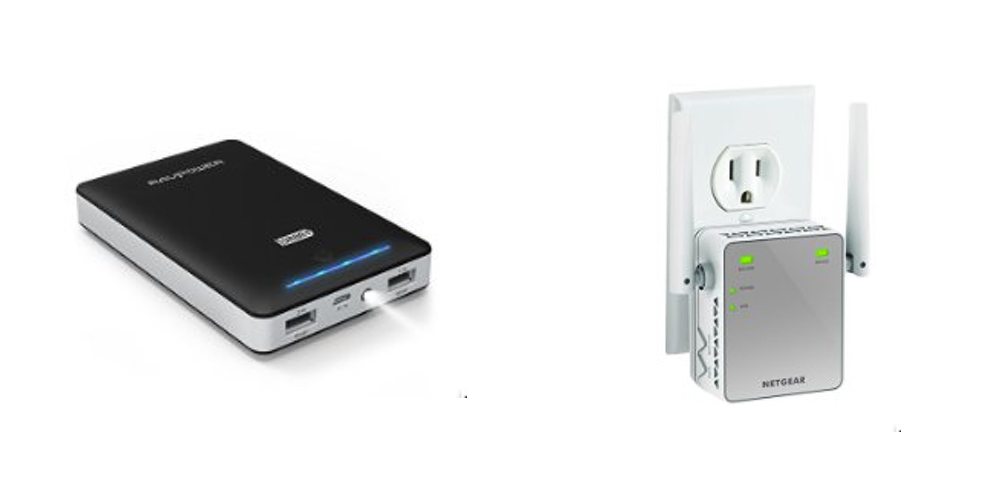