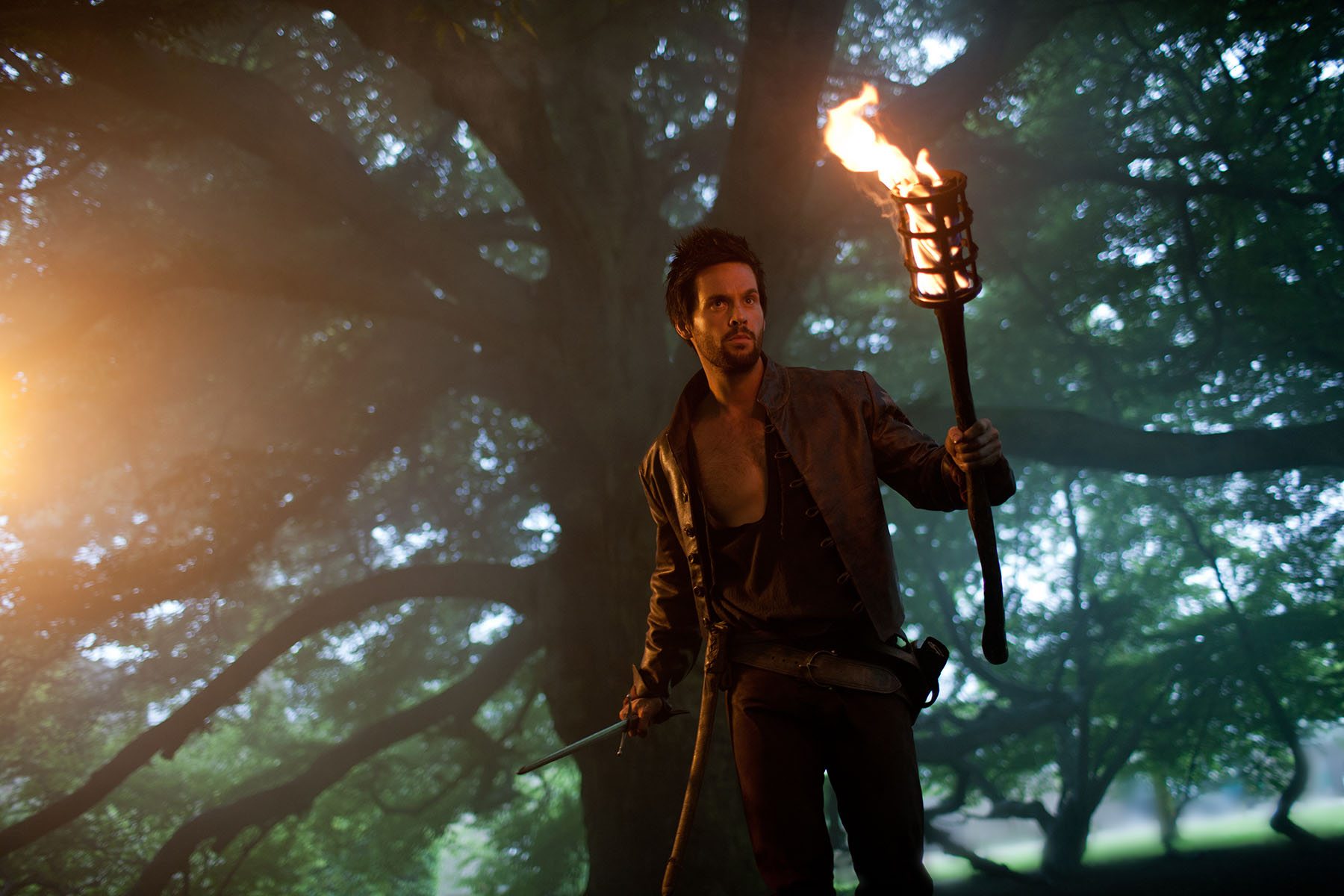 After having watched the first four episodes of Da Vinci’s Demons on Starz Network, I’ve come to the conclusion that series creator David Goyer was exactly right when he said the main character was a combination of Sherlock Holmes, Tony Stark, and Batman.

But it’s also clear that as the season continues, Da Vinci is becoming more and more his own person.

At first, series star Tom Riley as Leonardo Da Vinci seemed to be channeling a Renaissance version of Robert Downey Jr.’s Tony Stark, with his playground this time in Florence, Italy. (This is not really a bad thing.) In The Avengers, Stark called himself “genius billionaire playboy philanthropist.” Da Vinci certainly has the “genius” and “playboy” part down. He’s also working on the billionaire, as he’s desperate for the influence that being successful means. But the mystery of the show, and what makes the character compelling, is that it’s unclear whether there’s any of the philanthropist in Da Vinci.

He clearly cares about advancing beyond the station afforded to him as a bastard son of a trusted servant of Lorenzo Medici, the Lorenzo the Magnificent of history. And Da Vinci cares about his experiments and he cares enough about his hapless assistant to save him from torture in the second episode. And though he doesn’t like to admit it, he cares about his father. The question is whether he cares more about people than being right.

Da Vinci’s haunted by not being able to remember what his mother looks like, a mystery that seems to be connected to a mystic experience in a cave. Of course, the over-arching mystery is wrapped among the factional fighting in the city, centered on Medici versus those supporting corrupt Pope Sixtus, with Count Riario (Blake Ritson) as the main antagonist.

Gadgets are also part of the appeal of the show, which could be described as Renaissance steampunk. In the pilot, Da Vinci’s glider is successfully tested. In episode two, Leonardo creates a version of a machine gun, a cannon that can fire multiple times from a rotating cylinder. In episode three, he struggles to unlock the central mystery but it distracted by the “demonic possession” at a local convent that turns out to have a scientific cause. And in the fourth episode, he uses a camera obscura to project an image on the clouds above the city.

Riley has the meatiest role and he makes the most of it, along with Laura Haddock as Lucrezio Donati, who is Medici’s mistress and the closest thing to Da Vinci’s love. As we quickly discover, Lucrezio’s also a spy for the Pope but seems to have been forced into it, for reasons that aren’t revealed as yet. Still, she goes to great lengths to protect herself at the expense of others. Lara Pulver as Claire Orsini, Medici’s wife, hasn’t yet been spotlighted, but the glimpses of her are intriguing. And Giuliano Medici (Tom Bateman), Lorenzo’s younger brother, started off merely as a charming fool but has gotten more interesting with each episode.

The episodes are full of action and frenetic decisions by Leonardo, so they’re fun to watch, though I could do with less of the CGI-sequences of Da Vinci’s thoughts as he tries to sort out puzzles, similar to a device used in Downey’s Sherlock Holmes movies, and more of Da Vinci’s interactions with others, such as the young male lover in episode four. (Da Vinci’s says “no one defines him,” but by modern sensibilities, we’d probably term him bisexual.)

The biggest flaws so far are the antagnists. Sixtus is basically just evil and Riario is a thin character as yet. Initially, Riario seemed to delight in torture and killing and was a two-dimensional mustache twirling type. The third episode showed glimpses of some depth and I certainly hope so, as he’s obviously meant to be a mirror to Da Vinci. A good story is only as strong as its best villain, and the show has a ways to go here.

There is plenty of nudity (on either side, though the female nudity is far more of the eye-candy variety than the male), but the gore is far more subtle than in Spartacus. (Though, I admit, it’s hard to be less subtle than Spartacus in this area.)

Bottom line, so far I care about Leonardo and what happens to him. The show is off to a good but not great start. 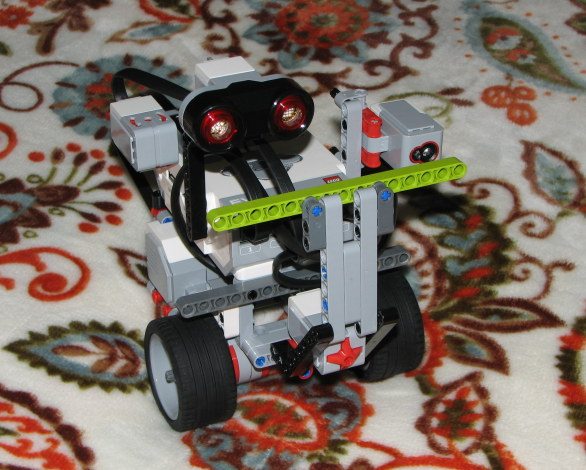 A Google-a-Day Puzzle for Friday, May 20th