Child’s Play, the Penny-Arcade run charitable organization, kicked off their 2010 season last week. The charity, which sponsors an annual toy drive for childrens’ hospitals, is in its eighth year of service and helps more than 70 hospitals nationwide and abroad. Last year’s season collected nearly $1.8 million in donations and the organization has collected nearly $7 million, to date. The charity was established in 2003 as a way of improving the lives of sick children and to counter the mainstream impression that gamers were violent and antisocial.

Child’s Play works by working with hospitals in its network to set up wishlists on Amazon.com. People wishing to contribute can purchase these games, systems, DVDs and toys and have the items sent to the hospitals. Additionally, each item is set up as an affiliate account, so the hospitals receive a dividend for purchases, as well.

There are many ways to help out by spreading the word or donating – either via PayPal or by purchasing items for hospitals. To learn more, go to Child’s Play. 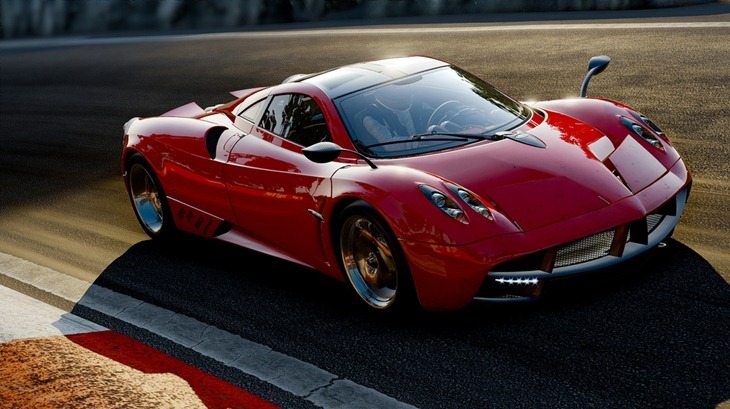 Project Cars Looks Like the Sexiest Racer of All Time

A Google-a-Day Puzzle for Wednesday, May 4th