If there’s any chance that you’ll be in the neighbourhood of London, Ontario next week and you’re interested in the business of video gaming, you’ll want to mark November 18 and 19 on your calendar. The 2010 DIG (Digital Interactive Gaming) conference is being held downtown at the London Convention Centre. London has begun to punch above its weight in the industry, with a growing community of local game studios and developers along with a growing pool of talent thanks to programs at the University of Western Ontario and Fanshawe College, making the city a natural location to host such an event.

The annual conference brings game developers, industry representatives and students together (in fact, DIG offers a real bargain to students with a $20 Student conference pass), through conference sessions, a trade show, a Gaming Union Expo and Games Career Workshop. A wide range of speakers representing some of the major players in the industry including Microsoft, Silicon Knights and Electronic Arts will share the stage with local success stories like Big Blue Bubble and Digital Extremes. I’ll be there, getting my game on at the Gaming Union Expo, checking out the trade show and listening to what the speakers have to say about current trends in video gaming. Given everything that’s going on at the moment -the Apple effect on casual gaming, Nintendo’s forthcoming 3DS, Microsoft’s Kinect and the Sony Move- I expect it to be a very interesting event. Visit the DIG web site for further information. 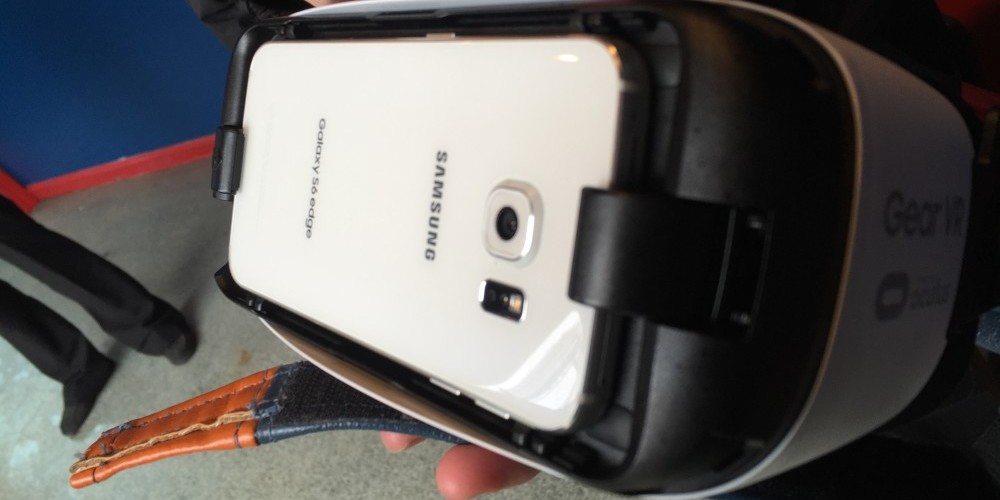