I just received this new book Cool Robots by Sean Kenney and thought it was worth a mention. It’s a very short book, 32 pages, about the size and length of a picture book, and it’s mostly photos of Kenney’s robot creations with a little bit of text and some assembly instructions scattered throughout. Kenney runs the mocpages.com website for people to share their MOCs (“My Own Creation”), but he also has some other pretty impressive Lego credentials. According to the publisher:

Sean Kenney is one of only six Lego Certified Professionals worldwide, meaning that he is endorsed by Lego and commissions his own work. He is recognized as one of the premier Lego brick builders in the world.

You can visit Kenney’s site for more about him and his creations. The book focuses on robots, many of them very tiny and made of only a handful of pieces, along with some spaceships and Robotopolis. I do wish there were more assembly instructions rather than just photos of the creations, but he does offer some nice tips on building your own. I took a couple of his instructions and collected some bricks to build a few of his robots in Lego Universe: The book itself is fun to look at but the “Instructions Inside” tag is a little misleading—the two pictured on the cover, for instance, are among those without instructions. Still, if you’ve got young kids who like Lego, they may get inspired by Cool Robots

Cool Robots retails for $12.99 and is published by Christy Ottaviano Books.

The Wisdom of the Collective: Lego Batman 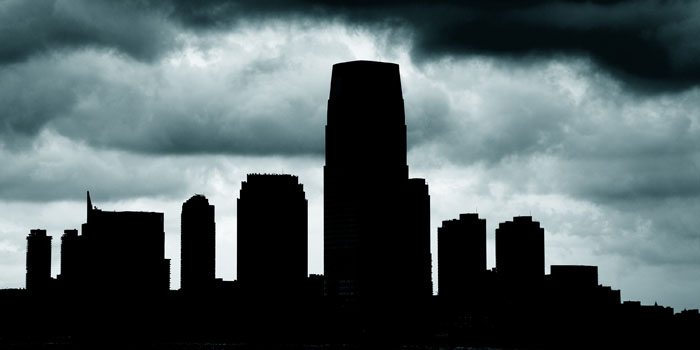