As I’ve played my way through Kinect’s launch titles with the kids I’ve realized there is something of a pattern emerging. The games that go to the trouble of putting your 360 avatar on screen and mapping your movements to them get a much better response from my family.

It’s not just the kids either. I also find myself more convinced by the Kinect games that show that they can see exactly what I’m doing – by mirroring my every movement on the screen. At times this is downright comical as my avatar scratches his head between games and slumps a little when losing – mirroring my posture as well as my movements.

As I mentioned before, Kinect Sports does this excellently. Other titles though, seem to falter at this first hurdle. Dance Central is my latest game of choice on Kinect and a lot of fun. But I had to put more effort in to overcome the sense that it wan’t tracking my movement in detail:

As I played I had a growing suspicion that Dance Central only had a vague idea what I was really doing. Sometimes I’d pull off the perfect move, while at others I’d only get it roughly right. But both efforts seemed to result in success.

If it had an onscreen avatar like Kinect Sports, I would have been more easily convinced that Kinect was really keeping an eye on me. But with only a silhouetted version of the video feed on display I simply wasn’t sure.

I come to each new Kinect game wanting to be convinced, and it’s often the little things that make all the difference. The extra investment that have gone into first party (published) games like Kinect Sports, Adventures and Joy Ride is evident.

It will be interested to see how other Kinect games pan out, and whether there will be a gap between first and third party titles like there often is on the Wii.

My hope is that with Microsoft’s improved developer support for their avatars, this should be less of a problem. Only time will tell. 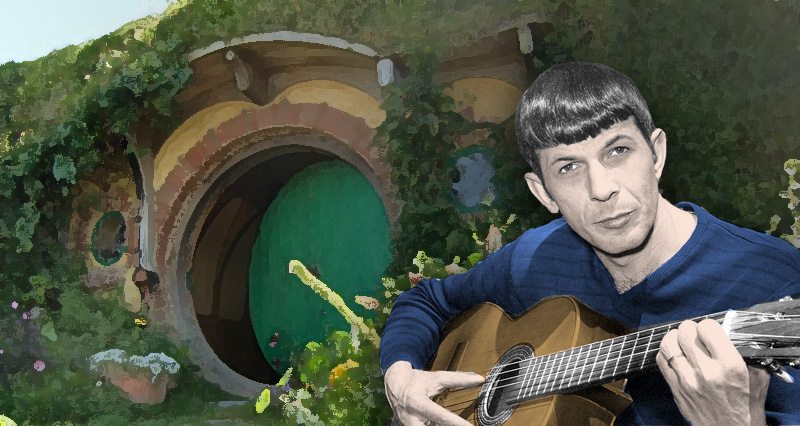