GeekDead Week would hardly be complete without zombies, and this year’s must attend shindig, ZomBcon, the first big convention dedicated to all things undead, is going down in only a few days. Oct. 29, 30 and 31 are the dates and Seattle is the city playing host to this ultimate zombie event. I wish I could be there, but someone who will be -and instructing his own session, no less- is our guest author, Roger Ma. GeekDad readers may remember our review of Roger’s book The Zombie Combat Manual: A Guide to Fighting the Living Dead, back in April (spoiler for those who haven’t read the review: the book is good). It’s only fitting that at ZomBcon, he and Max Brooks will be leading an instructional session entitled “Surviving the Zombie Apocalypse.” Roger was good enough to take time out of his training and travel routine leading up to the big event to put together a guest post for us. He touches on topics near and dear to our hearts, including the role parents play in helping kids develop a taste for certain geeky activities, as well as his thoughts on the current popularity of zombies. If you want a taste for what to expect at ZomBcon, visit Roger’s Zombie Combat Club website for instructional videos, cool tees (including versions that rock this logo) and more.

After the jump, “Zombie Fans, Unite!” by Roger Ma.

Growing up, my bonding activity with my father wasn’t sports or video games, it was movies. Nearly every weekend, not only would my dad take my younger brother and me to the cinema, he would allow us to pick the film. One fateful weekend, I opened up the paper and pointed to George A. Romero’s Dawn of the Dead. I was nine years old, my brother was four. Off we went.

While some may question this parenting decision, I am forever grateful to my father’s lack of cinematic filtering. Some 30 years later, not a week goes by where the living dead don’t enter my consciousness. Walking around a hardware store, I think about how gardening implements will work as improvised weapons. When I purchased a jogging stroller, I wondered if I should equip it with run-flat tires in case I needed to get the family to a safe zone on foot. My obsession culminated this year with the publishing of my book, The Zombie Combat Manual. And this Halloween weekend in Seattle, I’ll be joining thousands of others just like me at ZomBcon, the first ever all-zombie horror gathering.

Unique even in the realm of geek conventions, ZomBcon is an event dedicated solely to all things reanimated, and the fans that love them. Normally relegated to a single panel discussion or a few booths at your typical horror, fantasy, or comic gathering, here zombies will take center stage all weekend. Celebrities from the world of zombie film (Bruce Campbell, Malcolm McDowell), literature (Max Brooks, Don Roff, Scott Kenemore), and even cage fighting (Nate “The Rock” Quarry) will be in attendance to share their love/hate/fight relationship with the living dead. Of course, no zombie convention would be complete without a visit from the godfather of the modern-day ghoul himself, Mr. Romero. The weekend culminates in the AMC television premier that fans are still blinking our eyes in disbelief that it’s actually happening – a show not just about the zombie apocalypse, but based on Robert Kirkman’s phenomenal comic series, The Walking Dead.

Being a lifelong fan of the undead, I tend to look sideways at those who claim that zombies are now the “hot” thing. I heard similar claims in 2002 with the release of 28 Days Later (which, to purists like myself, was not a zombie film), and again in 2005 when Romero’s Land of the Dead was released. However, it’s hard to deny that it’s a great time to be a fan of living corpses. In addition to films, there’s a wealth of books, games, and online entertainment featuring the fleshmunchers. Itself a niche in the horror world, zombies have now spawned their own sub-niches (running/non-running, campy, classical literature mash-ups.) And you can’t release an FPS nowadays without someone asking if there will be a “zombie-mode” available.

What is it that has brought the zombie back so strongly into the mainstream? Some attribute it to the vulnerability felt in the wake of terrorism. Others say it’s a result of general societal malaise, or the fear of pandemic. While all these factors contribute to the zombie’s uprising, the armchair psychologist in me can’t help think there’s one more factor contributing to its popularity – the everyman hero. In the realm of threatening creatures, the zombie is the most manageable one. It’s not 50 stories tall, nor does it have supernatural powers or superhuman strength. The zombie is us. That being the case, if we behave smarter, more clever, more prepared, then in the words of Tina Turner, we don’t need another hero. We can be that hero, and that is infinitely more attractive than being saved by one.

So instead of chaperoning trick-or-treaters and rifling through my kid’s candy haul for the good stuff, I’ll be instructing a theater full of fans on the finer points of zombie hand-to-hand combat. And while I’ll miss the kids (and the candy,) I’m sure I’ll be loving every minute of it. Roger Ma is the author of The Zombie Combat Manual: A Guide to Fighting the Living Dead. He will be instructing ZomBcon attendees on zombie combat in the session “Surviving the Zombie Apocalypse,” along with Max Brooks, Combat Sports Supply, and Wilderness Awareness School on Friday October 29th at 3pm at the SIFF Cinema. 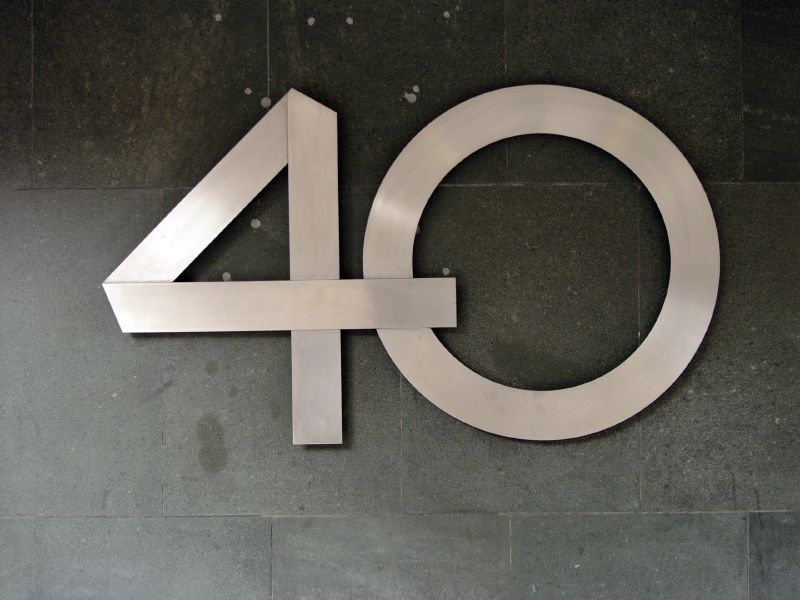