Steve Jackson, Designer – You can’t blame any one of us for this. This is what happens when your Munchkin team pools its brains … so to speak. I wanted to show two munchkins sharing one brain, to go on a card that lets the helper level up after a combat. Andrew suggested the”noodles” scene from Lady and the Tramp as inspiration. And John did … this. Euggggggh. I love it.

John Kovalic, Artist – The original art specs for this piece offered me two different approaches to the card art: this, and one of which was almost tasteful, by comparison. So I rejected that one out of hand. Look, there are only so many times in one’s professional life when you get given the chance to draw two zombies slurping brains from a straw while making goo-goo eyes at each other, y’know? I believe, when I was finished with this card, I Tweeted “I HAVE JUST FINISHED THE MOST DISGUSTING THING I HAVE EVER DRAWN.” However, this was early on in the Munchkin Zombies project, so that was a record that didn’t stand for long… 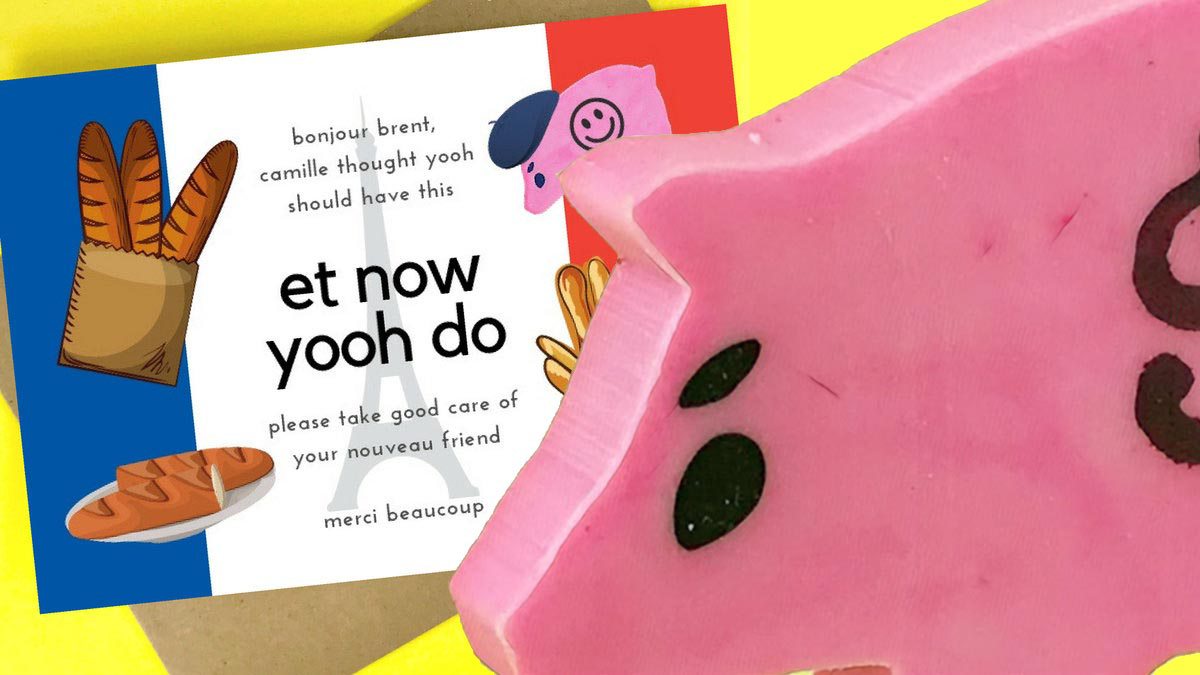