Several bloggers with kids in tow visited NetDevil Studios earlier this week for the Lego Universe Family Media Day. It was a chance to talk to the game designers and developers about their upcoming MMO.

Just visiting the NetDevil offices was a blast, but I’m sure what you’re most interested in is the game itself, right? We were presented with a whole lot of information, but I’ll try to sort through at least some of the most pertinent details.

What Is Lego Universe?

Just in case you don’t know already, Lego Universe is a massively multiplayer online game, or MMO, which means that players from all around the world can play in this virtual universe together. It’s a persistent world, which means that even when you’re not playing, things are happening and other players are exploring. However, unlike MMOs like World of Warcraft, one of the key goals that NetDevil had was to make everything fun. Even the login screen is animated and entertaining, even if you just sit there and do nothing. It’s designed so that kids and adults will have fun — above all the developers wanted to avoid creating a game that could feel like work. They were also shooting for something like a Pixar movie: something that kids will really enjoy, but there’s stuff that only adults will understand, too. (For instance, one of the first worlds you encounter is called Avant Gardens.)

There’s so much to Lego Universe, from the brickmasters around the world recruited to help create models and plan levels, to the little details and touches of humor that they’ve sprinkled throughout, that I’m sure there are things I’ve forgotten to mention. Hopefully, though, this will give you a sense of what to expect. Click through to read more:

Making Faces with Faces iMake for the iPhone 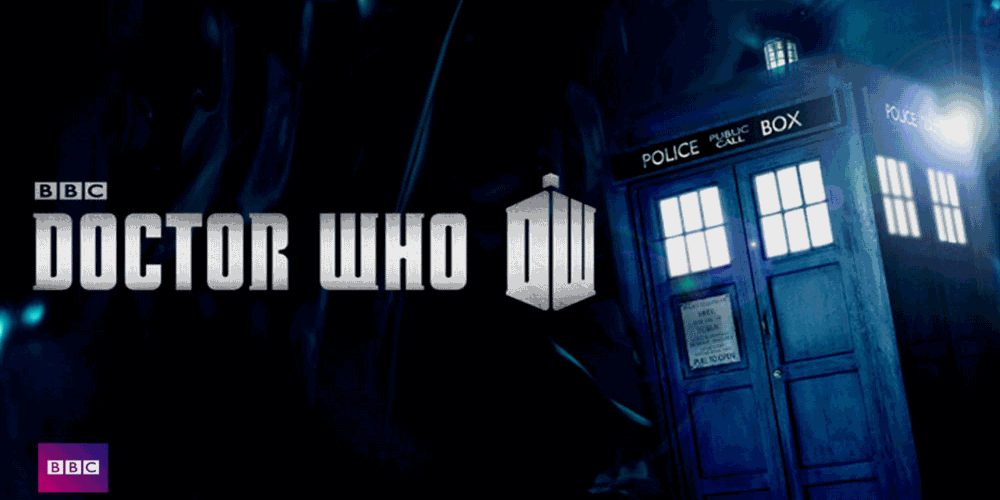