Like most gamers in my demographic (18-45), I enjoy online combat shooters. I have logged many hours of combat in titles such as: Star Wars Battlefronts, Battlefield: Bad Company 1 & 2, Call of Duty: World at War and Modern Warfare 2. Lately, my obsession has been with Stargate: Resistance.

Stargate: Resistance is a fast-paced online 3rd person shooter based on the Stargate SG1 television show and the feature film. The player chooses which side to fight for, the evil System Lords or the Stargate Command. Much like other games, the sides are pretty well balanced. The System Lords use advanced alien technology to grant them healing, shields, blasters, and invisibility; while the Stargate Command uses cutting edge military technology to give them submachine guns, sniper rifles, and motion sensing turrets.

The combat setting is determined by the planet chosen to do battle on. These include planets explored on the actual Stargate SG1 show and even include the detailed Stargate Command itself!

For full disclosure, I must admit that I am a HUGE fan of the Stargate movie and series (SG1, Atlantis, and Universe). So it would be almost a given that I would like this game. However, by being such a huge fan, it also makes me very critical. Dark Comet Games has created a very fun product that is greater than the sum of its parts.

1. I have noticed that there is a lot of attention paid to detail in this game. Are you also fans?

I think everyone on the team is a fan of the Stargate series, some of us have watched all three series and movies and a few are trivia and lore experts. This of course leads to some lively discussions about how elements of the shows are represented in Stargate: Resistance. It can be challenging to strike the balance between staying true to lore and keeping the game play active and fun, but we really enjoy challenges.

2. There are quite a few planets located on the combat destination map that are not combat areas. Are those “room to grow”?

Absolutely, we are planning on continuing to grow the universe through both free content updates and a major expansion.

3. What can we look forward to in the next few months for Stargate Resistance?

We have made an incredible number of updates to the game since launch including new maps and game types, improved character models, introducing unlock achievements and more. Players can expect more of these types of goodies in the short term and some larger features including a friends system and European servers down the road.

4. Can we expect to see new playable factions? It is certainly likely that new factions or classes would be part of a major expansion.

5. Will you use any of the races or destinations from Stargate Atlantis?

Our design team has some fun ideas they are kicking around which would bring Atlantis lore into the mix.

6. Are there any plans to port Stargate Resistance over to the consoles?

Stargate: Resistance was created using the Unreal 3 engine which makes it very possible to port to consoles. We have received a number of community requests and are currently looking into options to make that happen.

7. What else is Firesky and Dark Comet working on currently?

Stargate: Resistance is the first and currently only game published by Firesky. Here at Dark Comet Games we are brewing some plans for what’s next and are pretty excited for the future.

We want to say thank you to our community. We have a very active community full of suggestions and support and are pleased that we have been able to implement a lot of their feedback.

Click here to jump through the gate or find out more about Stargate: Resistance.

Have Yourself an Angsty Little Christmas: 10 Geeky Holiday Tunes to Raise Your Spirits 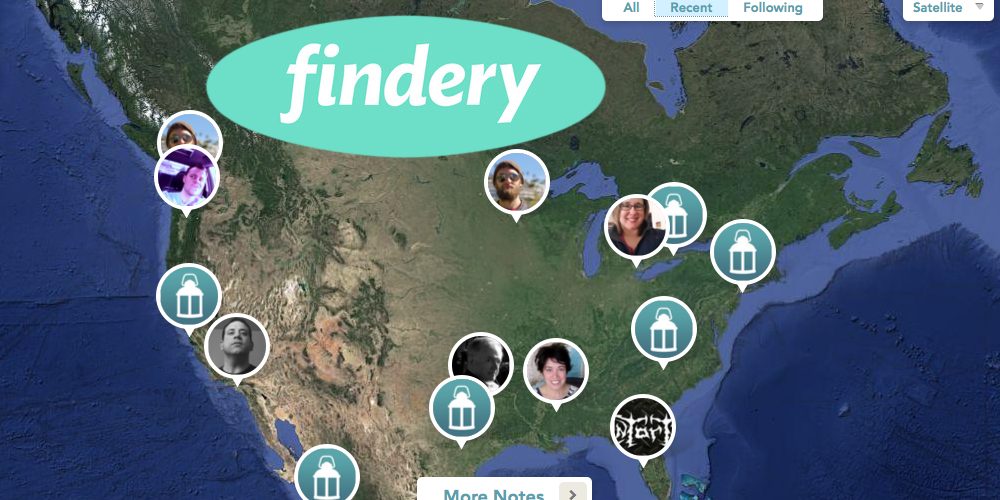 Findery: A Social Network for Places